Former Rebellion LMP1 driver Thomas Laurent has been drafted in at late notice to join the IDEC Sport LMP2 team for this weekend's Le Mans 24 Hours.

Laurent will join Dwight Merriman and Ryan Dalziel aboard IDEC's #17 Oreca 07-Gibson as a last-minute replacement for Kyle Tilley, who sat out the official test day on Sunday.

It follows American-based Briton Tilley withdrawing from planned appearances in both the NASCAR Cup and Xfinity events that took place last weekend on the Indianapolis road course due to a shoulder injury.

Laurent commented: "Obviously, no one wants to replace anyone under these conditions, but you also must seize the opportunities. I will do my best to provide the benefit of my experience at Le Mans since it will be my fifth time.

"I never rode with these [Goodyear] tires there, but I rode in Dunlop the first year in LMP2. I know Oreca well, but it will still change a bit with this latest version. I am delighted to join IDEC SPORT and to discover the team. I'm going to rely on the pro drivers of the sister car for the first impressions."

Laurent made his Le Mans debut in 2017, having been part of the Jackie Chan DC Racing line-up that finished second overall and first in the LMP2 class that year before stepping up to join Rebellion in the top LMP1 division for the 2018 and '19 races, taking another podium.

The Frenchman returned to the LMP2 ranks last year as he joined the Signatech Alpine effort for the 2020 FIA World Endurance Championship campaign, but was left on the sidelines for 2021 as Alpine stepped up to the top class with its grandfathered Oreca LMP1 (previously the Rebellion R-13).

Indeed, this weekend's race will mark Laurent's first competitive outing of the year as he was left without a drive in either the WEC or the European Le Mans Series after being dropped by Alpine. 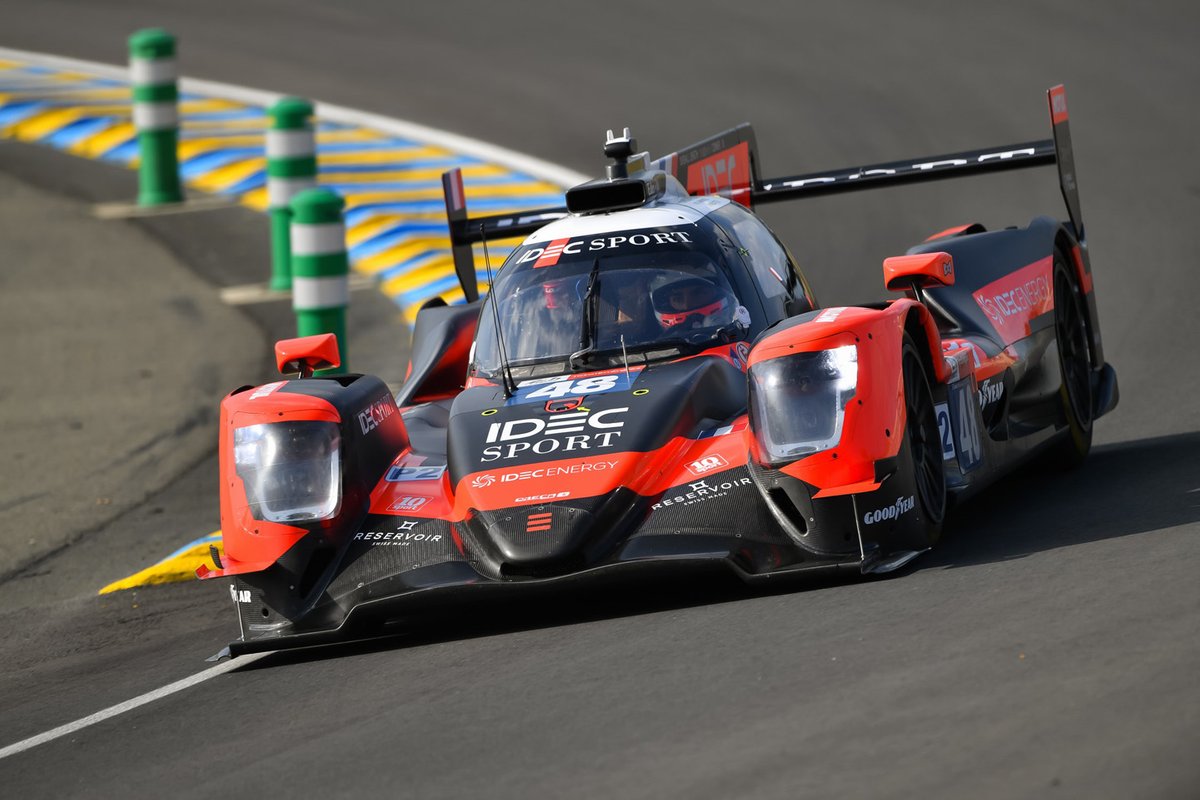 Chatin set the pace in the LMP2 class during the test day with a best time of 3m31.105s, narrowly eclipsing the Panis Racing Oreca of Will Stevens that was second-fastest.