It’s one daunting task to make your first-ever Le Mans 24 Hours start, but quite another to do it in crazy old 2020 – delayed by months and taking place with no fans thanks to COVID-19.

But this next-level challenge has been accepted by Francesco Piovanetti, whose long-time driving partner and coach Ozz Negri has been in a race against time to battle back to full fitness after contracting the virus.

Puerto Rico-based company CEO and native Piovanetti has been racing GTs together with Negri – who previously coached him in Ferrari Challenge – for three years across America, Asia and Europe. His target has always been Le Mans “since I was little” and despite some speedbumps in recent months it finally gets to happen this weekend in the #61 Luzich Racing Ferrari 488 GTE (below). 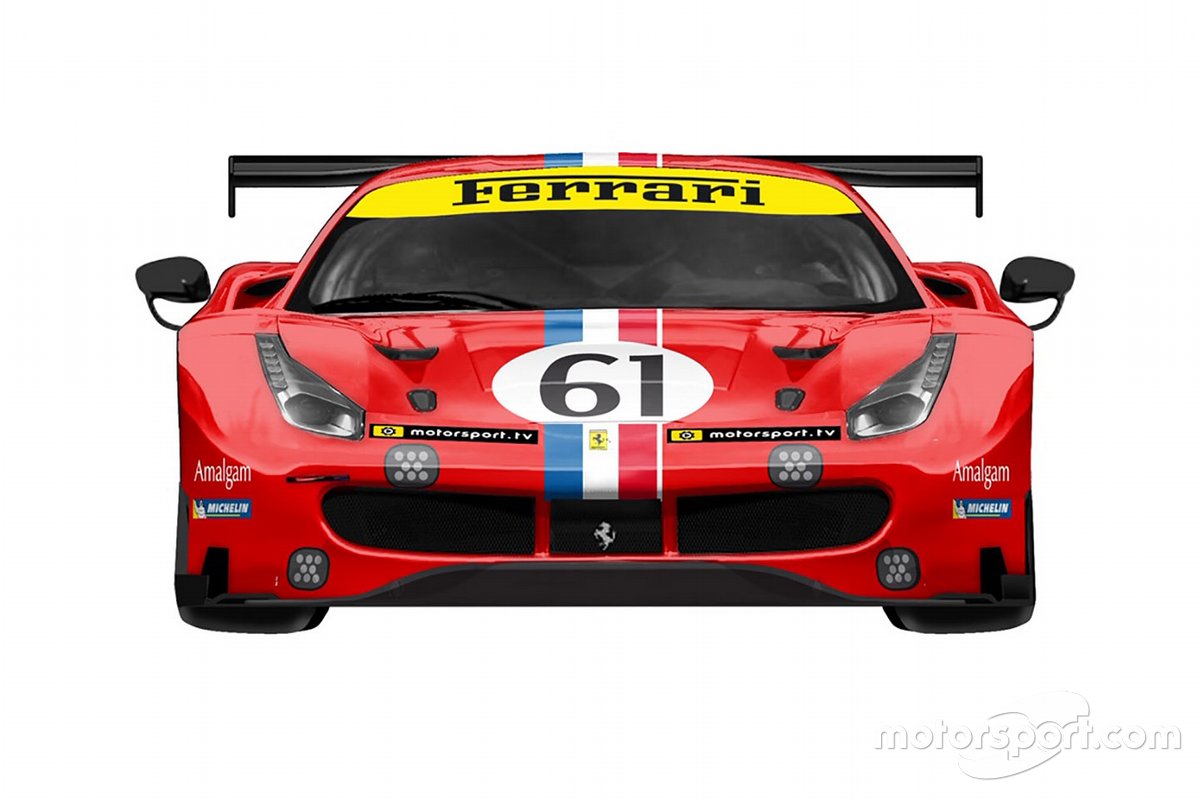 The main hurdle has been Negri’s COVID-positive diagnosis, which meant he missed all the pre-event testing. Fortunately, both drivers have simulators at home and have been able to compare data across track sessions. The flipside was that Piovanetti maximised his on-track time, having never driven a GTE car before.

“It's been a real rollercoaster, the event being delayed and without fans,” says Negri. “We had five test days planned prior to Le Mans, and I missed all five because I had the COVID-19 virus. So just going straight to the race it's all very strange, and I haven't even driven a GTE car before, but I've been talking to Francesco a lot, he's been giving me all the info and the feedback from his tests. So, I'm just looking forward to it.

“I have to be honest, until a few weeks ago, I was kind of worried with the post-COVID effects, because I had the lack of energy that you hear about a lot. It was hitting me. So I’ve been working very, very hard to get back to my usual level of fitness. It took a while but these past two weeks, I’ve felt great again, and I can only get better from now on.” 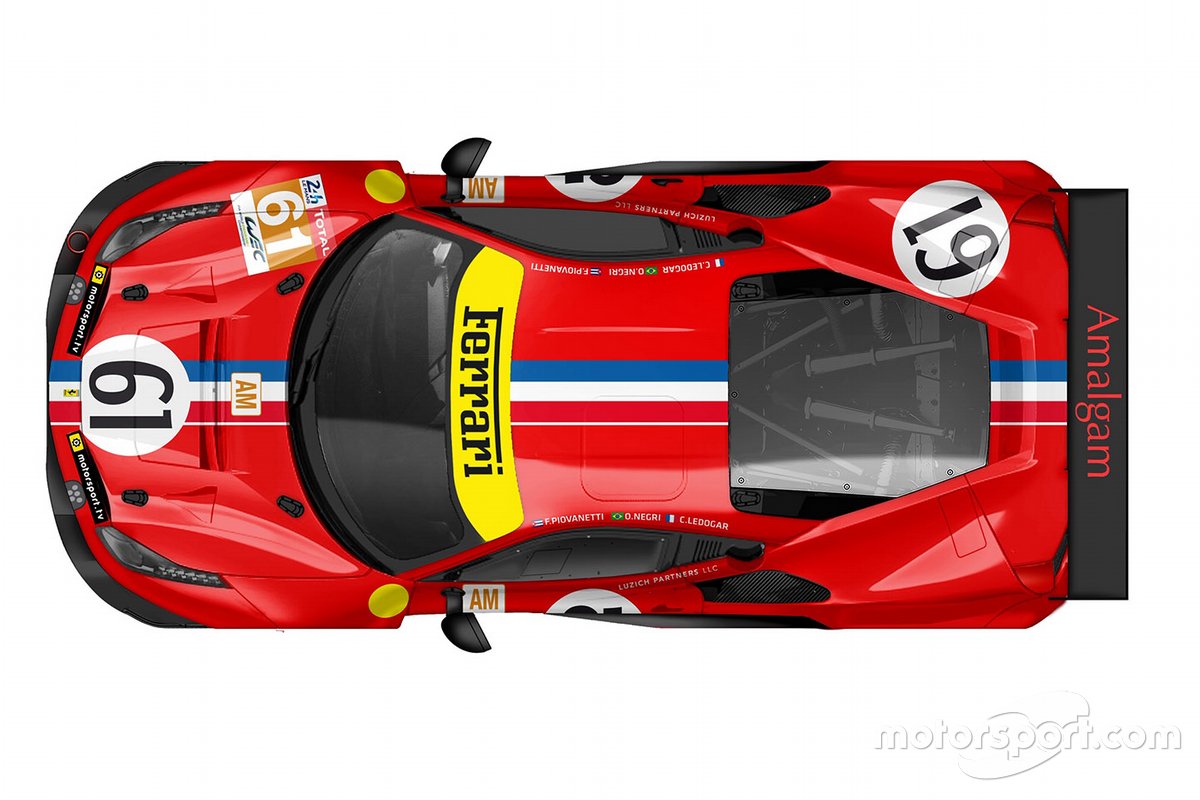 Although he’s never contested the 24 Hours before, at least Piovanetti raced in the Road to Le Mans support race last year, so knows his way around the Circuit de la Sarthe – in the daylight, at least.

“I think doing that race was actually quite helpful,” he says. “Even though we’ve spent a lot of time in the simulator, playing around, it's only playing around, right? So this real-word experience at Le Mans in a Ferrari GT car, I think it's very key that we had that opportunity.

“I'm super duper excited about racing in the 24 Hours. It's been a dream for many, many years. We tried our best two years ago to win the Asian Le Mans Championship together to earn the entry and that didn't work out for us. We came in second.

“And then, last year, we went and did it again and it was a pretty competitive field. There were five or six cars running for the championship in the last race – us included. So the points standings were very tight and unfortunately in that last race luck was not with us.” 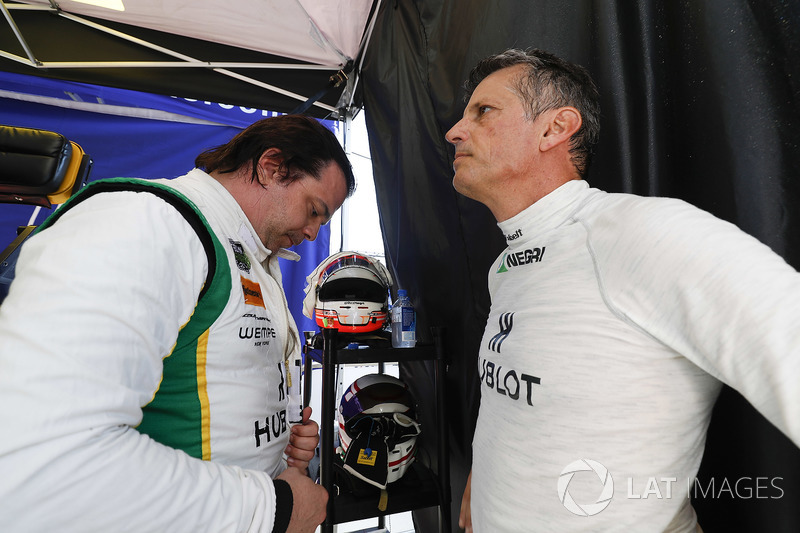 But the highly fluid nature of 2020, where many solid plans have gone flying out of the window, meant an opportunity arose…

“Amato Ferrari of AF Corse was able to sort out an entry for us for this year, and maybe it's not the most ideal way to get there, but it's certainly a way to get there!” laughs Piovanetti. “We're definitely excited and grateful. We have a new teammate with us, who was actually a competitor against us in Asia in the sister car.

“Unfortunately, then Ozz got COVID and he couldn't go to any of the test days, which was with a bit of a shame for a host of reasons but for me was actually very useful. I spent three days in Monza and two days in Paul Ricard and our other teammate was there, not quite the same as having Ozz, but certainly helpful. And I love the car, it's truly terrific. I actually enjoy it much more than driving the GT3. We'll see what happens when we get there.” 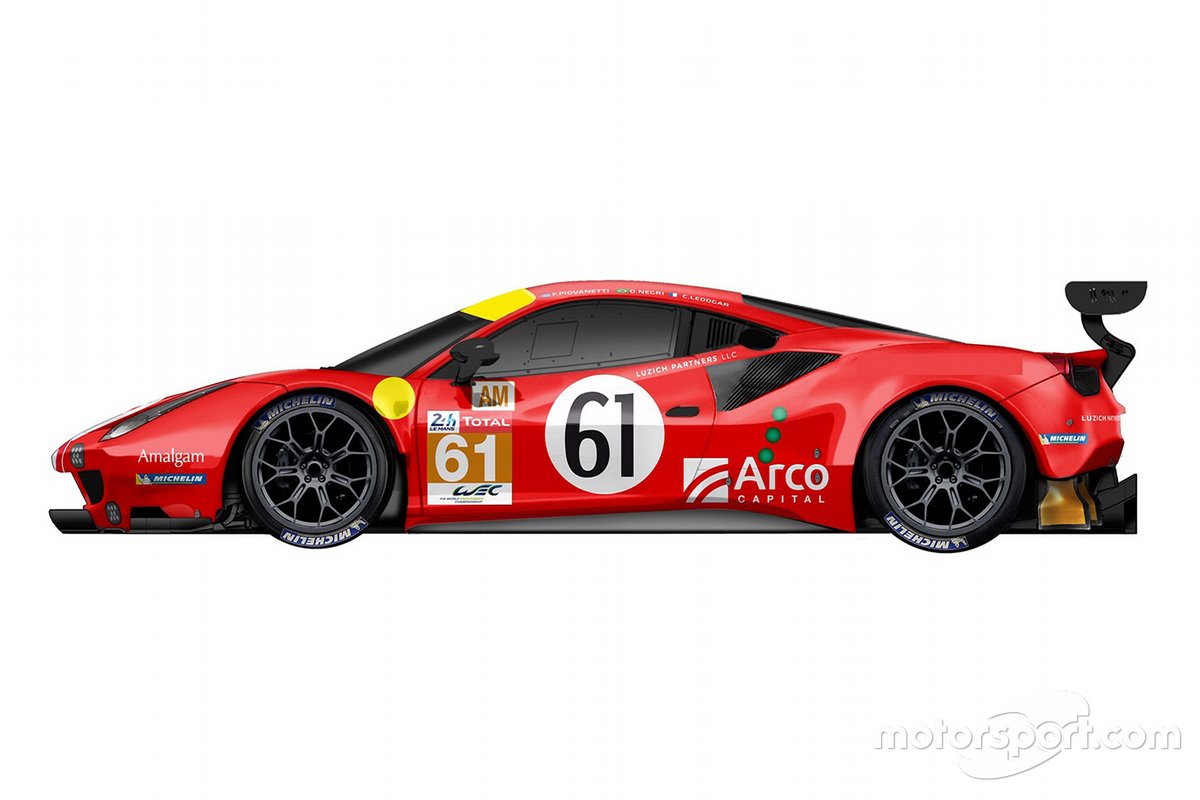 Negri does have previous Le Mans 24 Hours experience, having driven for Michael Shank Racing in LMP2 in 2016. An overall winner in the Rolex 24 at Daytona in 2012, Negri raced with Shank for 14 years – “maybe one of the longest marriages in racing”.

He has guided Piovanetti through his sportscar racing journey, and feels he’s totally ready for the greatest challenge in endurance racing.

Negri explains: “I don't think he gives him enough credit for the work he's doing. I'm extremely proud. We know we’re probably the underdogs there. You know, it's going to be very tough. I try to explain to Francesco how hard Le Mans is for the first timer, but we've been working very hard – like, extremely hard!

“The way he is thinking, the questions he’s asking, are so important ahead of a 24-hour race. Like 20 different scenarios. He’s a very studious guy, and I know he’s watching old races when he’s not on the sim. He loves numbers, he’s a numbers guy, so he’ll be looking at past results and laptimes. And all this is on top of his busy schedule at work.

“Seeing Francesco develop, I think the best example is in 2018 when we did three races in IMSA. And in our third race, at Laguna Seca, we finished sixth. Which is insane, because GTD in IMSA is hugely competitive and I’d say there’s some kinda fake categorization pairings there – which is what it is. We just did our thing and finished sixth. 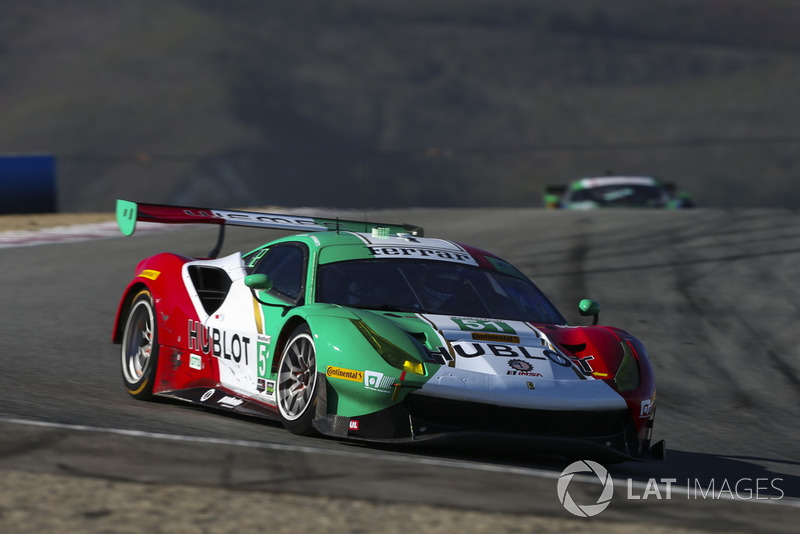 “From then on, we’ve done Asian Le Mans Series and podiumed in every race. And we did GT Open at Monza and won one race and finished third in the other. So we have a good podium ratio! But we know how hard Le Mans will be: GTE Am has the biggest field. We will do our best, work as hard as we can, and it will play out.”

The third spoke in their wheel is the pro driver gun, former factory McLaren ace Come Ledogar, who had been expected to race for fellow AF Corse-run team MR Racing, switched to the #61 entry. The 2016 Blancpain Endurance Series champion has twice raced at Le Mans, once in P2 and once in GTE Am, finishing fifth in class last year.

“We have a young, very fast teammate, which we’re very fortunate to have,” says Negri. “For some reason, I feel really relaxed, maybe more than I ever have before a 24-hour race, and I’ve done many of those! We’ll go there, we’ll go for it, and we’ll try and kick some butt!

“I just love being a part of the team. I’m so pleased that Francesco took me to AF Corse. I’m 56, and I’m having the time of my life! I’m very grateful.” 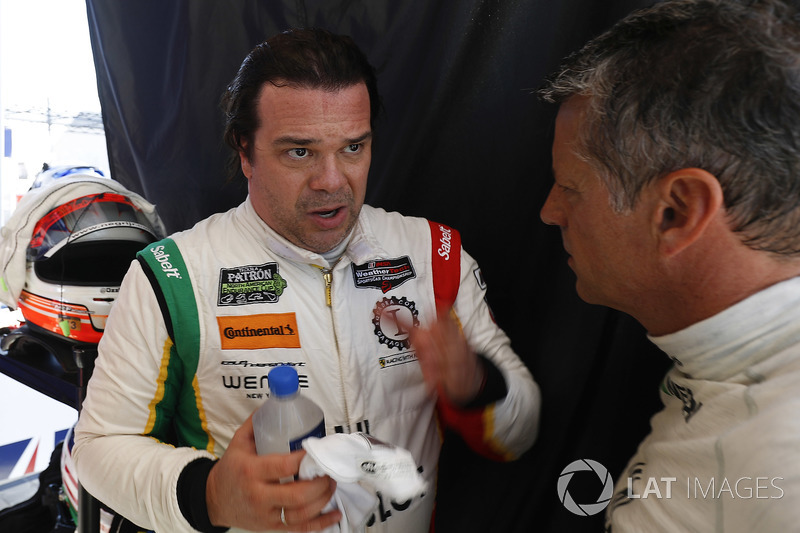 Perhaps the best thing about this journey is that Piovanetti and Negri are now best friends. Says Francesco: “The guy has too much experience! He’s helped so much with my development. We have fun every time we do something together.”

And how to repay him? Perhaps with a gift from expert modelmakers Amalgam, whose name adorns the Ferrari’s rear wing this weekend.