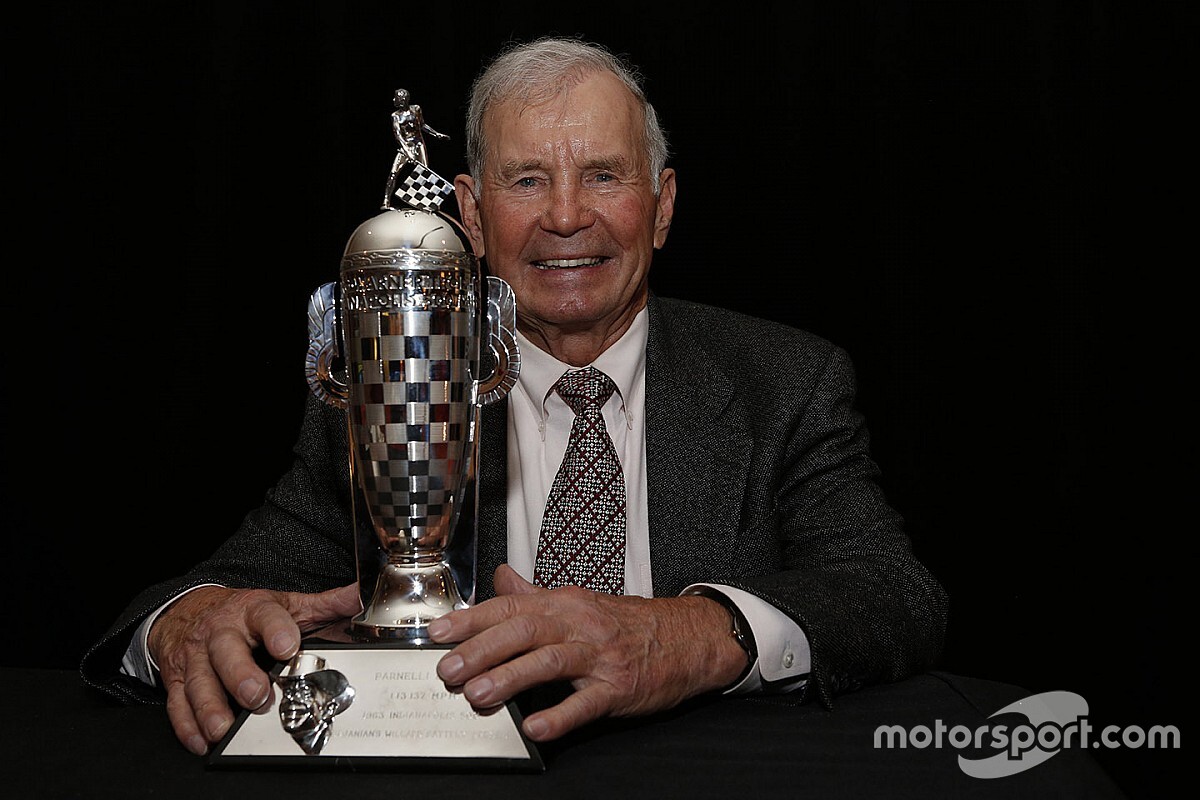 The 1963 Indy 500 winner Parnelli Jones has congratulated 2020 pole-winner Marco Andretti for putting the hallowed #98 back in the spotlight at Indianapolis Motor Speedway.

Jones is renowned as one of the greatest drivers at the Speedway, and with better luck could have won the 500 on four occasions.

He put the JC Agajanian-owned #98 Watson-Offenhauser on pole in 1962 and ’63 and on the latter occasion went on to victory.

Troy Ruttman in 1952, Dan Wheldon in 2011 and Alexander Rossi in 2016 are the only other drivers to steer the number 98 to Victory Lane but they did not start from pole.

Jones, who ‘virtually’ opened practice for this year’s 104th running of the Indy 500 by waving the green flag from his home in Rolling Hills, CA on Wednesday – his 87th birthday – congratulated the Andretti family on their latest success. Mario Andretti drove full-time for Jones’ team 1972 through ’74 and part-time in ’75.

Said Jones: “I watched qualifying from my couch and really enjoyed it. Congratulations to Marco and his whole family. Mario has to be so proud of his grandson, the whole family has to be proud and has reason to be. It's great to see Marco on the pole and carry on a family tradition at Indy.

“What a great group of drivers on the front row – and so evenly matched! Scott Dixon and Takuma Sato won't make it easy going into Turn 1, but Marco has to pace the field and bring them down nice and clean – the pace is controlled by the polesitter, he's the one in control. You can't win the race on Lap 1 but you can sure lose it if you don't think smart.

“It was fun to wave the green flag earlier this week and I'd gladly wave the checkered flag for Marco next week! I am really looking forward to the 500 - the competition the last few years has been so close and I bet it is again.” 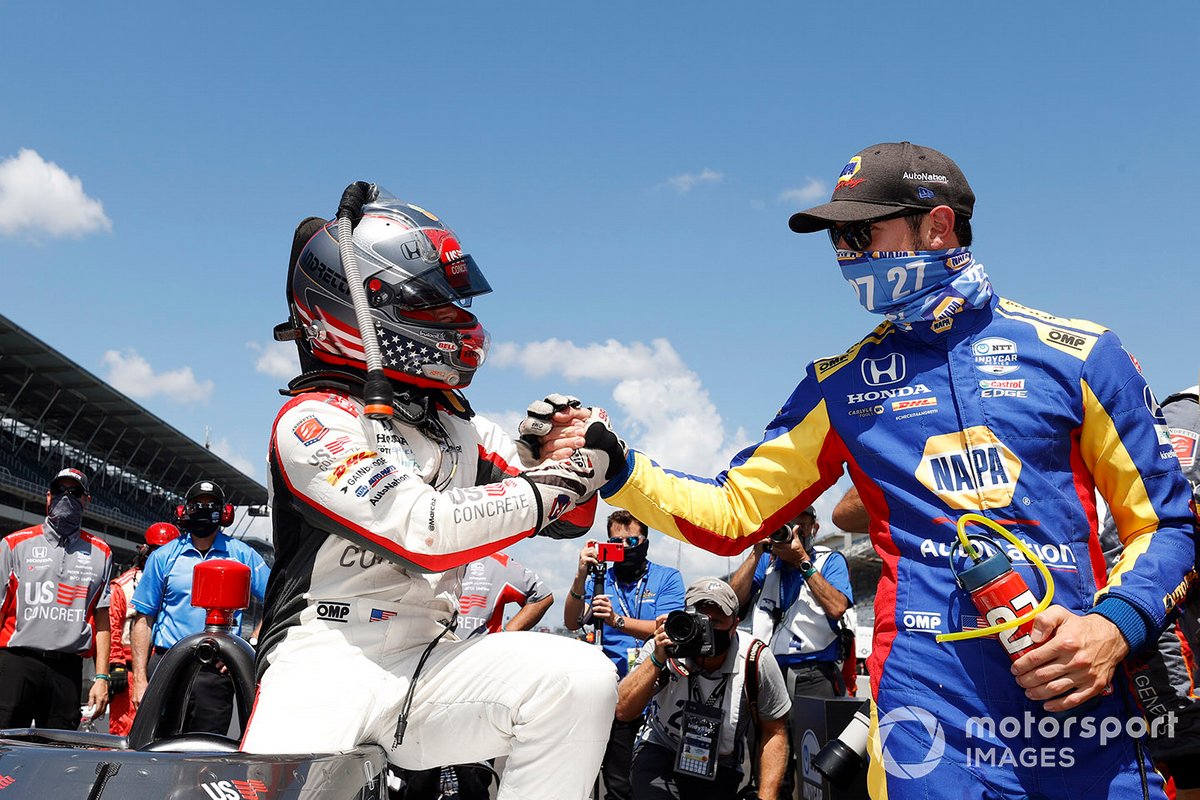 Marco Andretti congratulated on his pole by Alexander Rossi, a driver who put #98 into IMS Victory Lane in 2016.