IndyCar could change engine spec in 2019 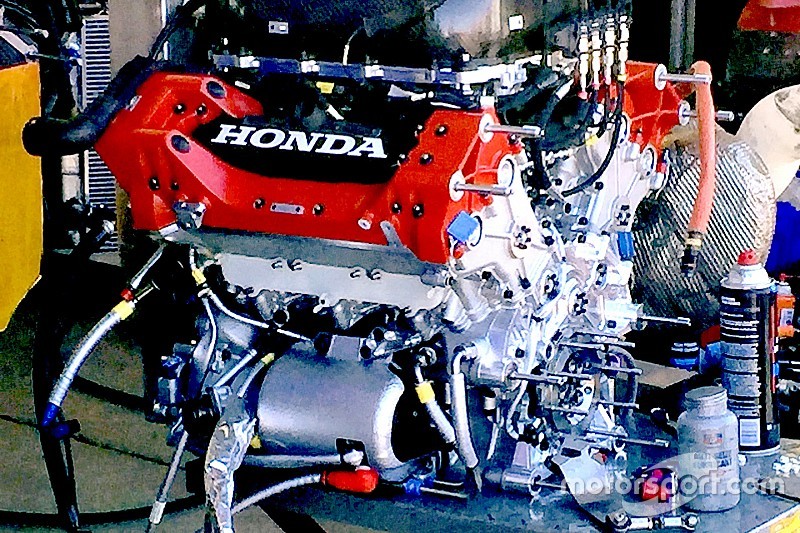 Jay Frye says the ongoing quest for a third automobile manufacturer in the Verizon IndyCar Series could lead to a change of engine specification within three to four years.

The 2.2-liter [134 cu.in.] V6 twin-turbo engines currently specified by IndyCar were introduced along with the Dallara DW12 for the start of the 2012 season.

However there have been two sides to the argument about whether retaining that specification would increase or decrease the appeal of IndyCar to a third OEM [original equipment manufacturer] alongside Honda and Chevrolet.

Some believe that the five-year headstart by HPD and Ilmor with the current engines could intimidate potential participant OEMs from joining the series. Others, notably Chevrolet’s Mark Kent, believe that a small-capacity, direct injection, turbocharged engine spec is highly relevant to all mainstream car brands and therefore makes the series more appealing. Click here for full story

Frye, IndyCar’s president of competition and operations, told Motorsport.com: “Chevrolet and Honda are phenomenal partners and have been very active and involved in everything we’ve been doing to date. They’re very aware of how this plan would work, and they recognize how helpful it would be to themselves and to the Verizon IndyCar Series to have another OEM involved.

“There are certain deadlines and dates we’re targeting that, once they are set in stone, would allow everyone to know what is happening next. The engine formula won’t change in 2017 or ’18 but maybe the first opportunity for change would be 2019 or ’20.

“And obviously part of the reason we will set dates for that kind of engine change is to be of interest to a new OEM to give them an idea what the next iteration will be.

“The first thing is to get them excited and wanting to be part of the series, and ending the aerokit era at the end of next year has eliminated a major hurdle in that regard. A manufacturer can now just focus on engines which, rather than a hurdle, would provide an opportunity.

“The second task is to show a new manufacturer how, if they commit, then they’d have input on direction regarding the engine formula, like Chevrolet and Honda do.”