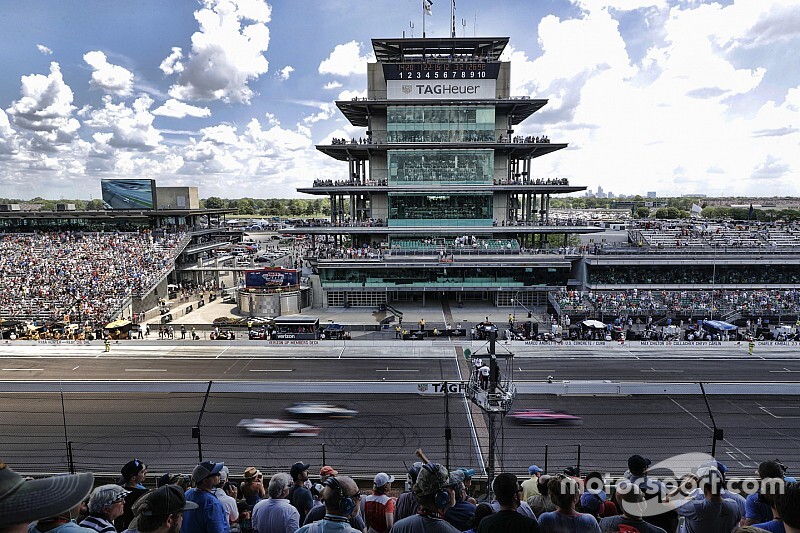 IndyCar and Indianapolis Motor Speedway have pledged to try and ensure the 104th running of the Indy 500 goes ahead as planned on Memorial Day Weekend, despite the current advice from the Centers for Disease Control and Prevention regarding the coronavirus pandemic.

Last week, on the eve of the season-opening Firestone Grand Prix of St. Petersburg, IndyCar canceled the event along with the next three rounds of the 2020 NTT IndyCar Series at Barber Motorsports Park (Alabama), Long Beach (California) and Circuit of The Americas (Texas).

Series CEO Mark Miles then told the media that the focus was on the Month of May – the GMR Grand Prix of Indianapolis on May 9 and the Indy 500 on May 24.

However, on Sunday evening the Centers for Disease Control and Prevention (CDC) issued the advice that, for the next eight weeks organizers should "cancel or postpone in-person events that consist of 50 people or more throughout the United States.”

Were that advice to be followed to the letter of the ‘law’, that would include the GP of Indy and the practice days for the 500.

In response, IMS put out a statement that reads: “We are aware of the CDC’s interim guidance suggesting the postponement of events involving more than 50 people over the next eight weeks.

“Our priority is to do our part in protecting the public health while still conducting the 104th Indianapolis 500 presented by Gainbridge as scheduled on May 24.

“This continues to be a dynamic situation which we are monitoring constantly in coordination with federal, state, local and public health officials. We are planning for all contingencies and will be prepared to run the GMR Grand Prix and Indy 500 as the COVID-19 situation permits.”