PR1/Mathiasen down to single Rolex 24 entry 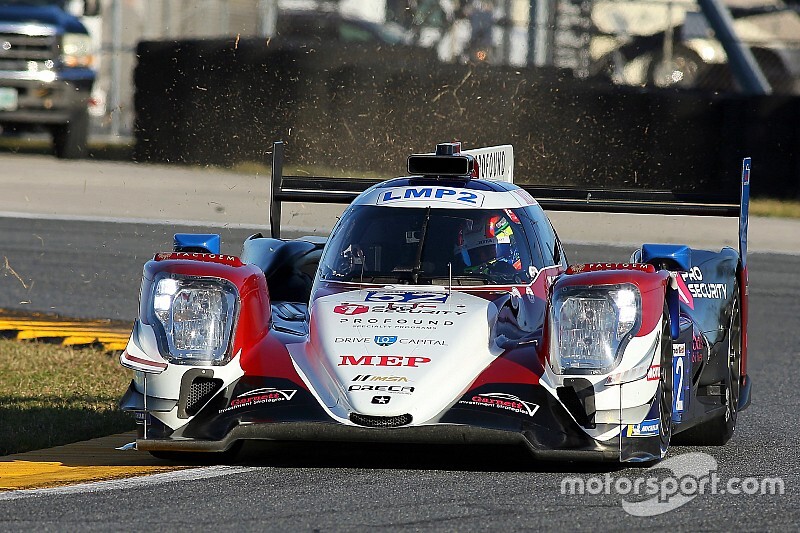 PR1/Mathiasen Motorsports will only field one of its two Oreca 07-Gibson entries in this month's Rolex 24 at Daytona, the team has confirmed.

Ahead of Friday's opening Roar Before the 24 test session, PR1/Mathiasen confirmed Gabriel Aubry, Simon Trummer, Nick Boulle and Ben Keating as the drivers of the #52 Oreca in the IMSA WeatherTech SportsCar Championship opener.

The team had a second car, the #51, entered for the test, but a team spokesperson told Motorsport.com that there are no plans for this to be raced.

It means that the size of the LMP2 field is reduced to six cars, with PR1/Mathiasen's solo Oreca going up against similar cars from DragonSpeed, Starworks Motorsport, Performance Tech and Era Motorsport, as well as Rick Ware Racing's Riley.

Team principal Bobby Oergel commented: "I am very excited to kick off the 2020 season with the team this week. Thanks to the hard work and efforts of everyone involved drivers and crew, I believe we have a great shot at a run for the team's second Rolex 24 at Daytona win.

"Having worked with Gabby, Nick, and Simon previously and knowing that Ben is one of the most successful and hardest working drivers in the paddock we are looking forward to a smooth consistent test and beginning to the month of January.

"The growth of the category is great to see and really backs up the belief we share along with IMSA to help it be as successful here in the USA as it is around the globe currently."

PR1/Mathiasen's spokesperson added that the #52 car will be a full-season effort but drivers have yet to be confirmed for the six-round LMP2 schedule.

Tincknell Mazda fastest as Roar Before the Rolex 24 begins