Rolex 24 at Daytona GT Daytona class-winning team boss Paul Miller says he’s “just about to break in half” after scoring his first win, and Lamborghini’s third successive victory, in the Floridian sportscar classic.

Factory Lamborghini driver Caldarelli was behind the wheel for the vital final hours, and brought the car home well clear of his rivals.

“I’ve driven at Le Mans and had the car break on me in the very last lap,” said Miller. “Anything can happen, it’s goofy what can happen in this game we all love.

“It’s just so rewarding to have Lamborghini behind us, and Total behind us. And our guys have just done a great job. Bryan has obviously done a great job for us. And it’s so great to have Madison back.

“I’m just so over the moon, I’m just about to break in half to be honest!”

Snow only returned to the team recently, following his class-winning title year with Sellers and the team in 2018. He stood down from racing last year, which coincided with a season in which the team struggled.

Sellers added: “There are not a lot of words for how [I] feel right now. You have to say thank you to the entire team. Everyone does their part to win this race.

“I have to say, we’d be remiss not to note the job Andrea Caldarelli did today. He was our go-to guy and pulled us through a lot of struggles. We’re just super happy to be doing this together. This is the driver line-up we’ve wanted for a long time and we’re happy to be here.” 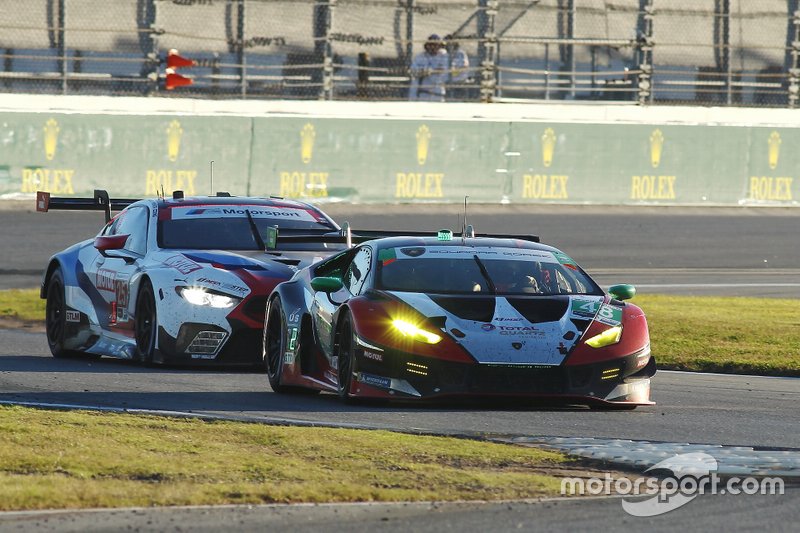 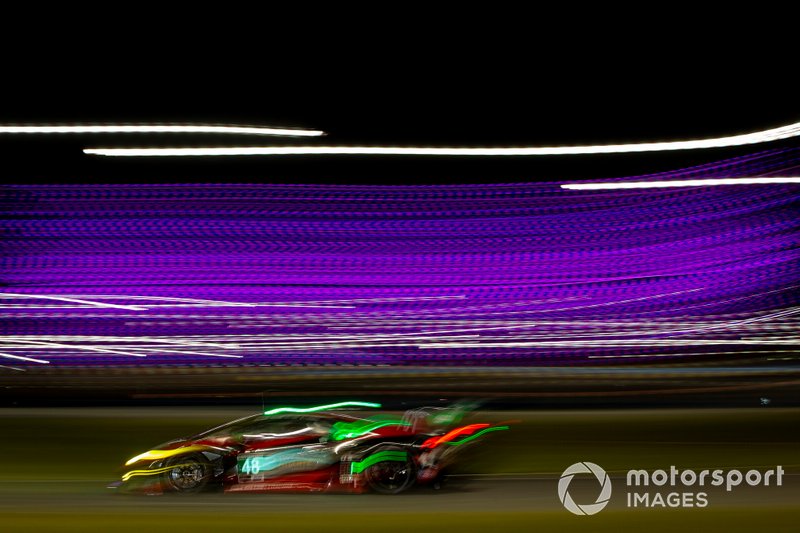 Lewis added: “It’s everything you could ever imagine. I’m kind of at a loss for words. I’m emotional. It’s a dream come true.

“It’s been three hours since I’ve been in the car, and the time just wouldn’t go any faster. Hats off to this whole Paul Miller organization. We dug deep. We worked so hard.

“The car was flawless. The pitstops were perfect. They did an awesome job. Guys, we just won the Rolex!”

PMR signs Martin for Rolex 24, Lewis for all endurance races