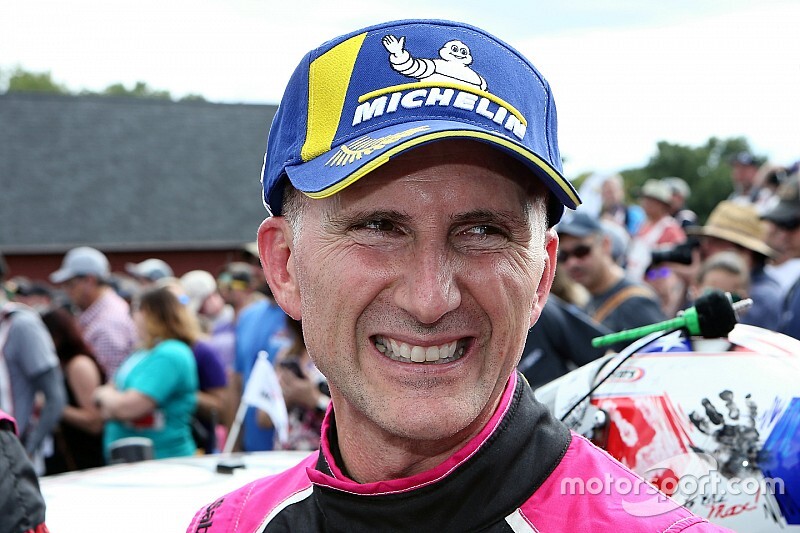 Ben Keating has revealed he will race in this month's Rolex 24 at Daytona in both the GT Daytona and LMP2 classes.

Keating appeared on the Roar Before the 24 test entry list for both Riley Motorsports in GTD, for which he is set to compete in all four Michelin Endurance Cup races on this year's IMSA WeatherTech SportsCar Championship schedule, and PR1/Mathiasen Motorsports in LMP2.

Now the 48-year-old veteran has clarified he will also race for PR1/Mathiasen, which has yet to confirm driver line-ups for its pair of Oreca 07-Gibsons for the 2020 curtain-raiser.

FIA World Endurance Championship regular Gabriel Aubry and former JDC-Miller MotorSports man Simon Trummer were the only other drivers listed for the Roar test by PR1/Mathiasen.

Jeroen Bleekemolen, who races alongside Keating and Fraga in a Team Project 1-run Porsche 911 RSR in the WEC, is set to take part in the Rolex 24 for Black Swan Racing alongside Sven Muller, Trenton Estep and team owner Tim Pappas.