A new-look GRT Magnus operation has revealed its livery for the 2020 IMSA WeatherTech SportsCar Championship season and finalised its lineup for the Rolex 24 at Daytona.

Last month, the popular GT Daytona team firmed up plans to return to IMSA in 2020 as part of a new alliance with Lamborghini squad Grasser Racing after campaigning a Huracan GT3 Evo for the first time during the 2019 campaign.

On Tuesday, the team's livery was unveiled along with primary sponsor Flex-Box and Lamborghini factory driver Marco Mapelli, who again joins the Magnus lineup for Daytona. 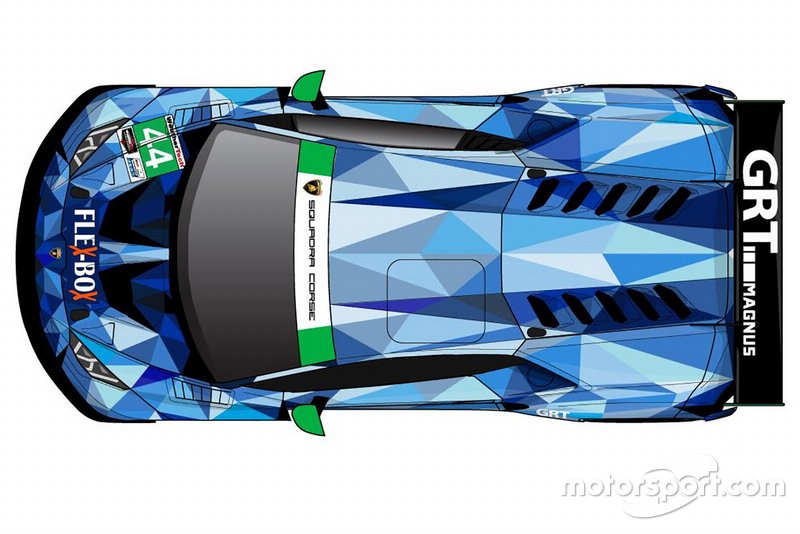 It will mark a third Rolex 24 appearance for the Italian, who took both of last year's Blancpain GT Series titles alongside Andrea Caldarelli. He made his Daytona debut in 2017 in a Konrad Motorsport Lamborghini before joining Magnus for the 2019 race.

The other Grasser Racing-supported full-season IMSA entry, that of GEAR Racing, has also revealed a distinctive livery ahead of this week's Roar Before the 24 test.

Katherine Legge, Christina Nielsen, Ana Beatriz and Tatiana Calderon have been announced as drivers for the team at Daytona, although former DTM driver Rahel Frey was listed on the entry list for the Roar test in place of Beatriz. 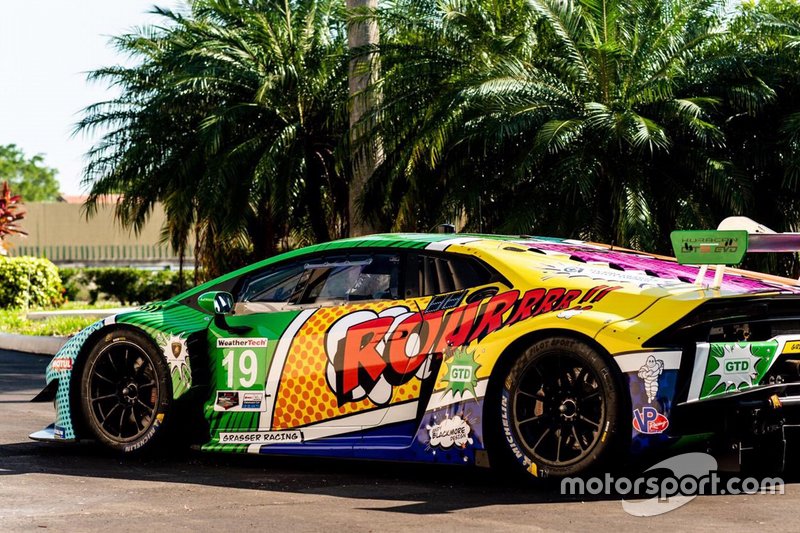 A third GRT-run Lambo has been entered for the four Endurance Cup rounds, to be driven at Daytona by Franck Perera, Steijn Schothorst, Richard Heistand and Albert Costa.

Bortolotti: Everybody still a rival in 2022 DTM title race