Brendon Hartley has hailed the job of his Action Express Racing team after following up his Sebring 1000 Miles WEC podium finish with another top-three finish in the IMSA Sebring 12 Hours.

The ex-Toro Rosso Formula 1 racer was a late addition to the line-up in the Mustang Sampling-backed #5 Cadillac DPi.V-R for the IMSA Sebring 12 Hours, alongside regulars Joao Barbosa and Filipe Albuquerque at the Florida track.

It came on the same weekend Hartley made his first of two planned appearances with the SMP Racing LMP1 team, replacing Jenson Button in the #11 BR Engineering BR1-AER.

Having finished best of the rest behind the two Toyotas along with teammates Mikhail Aleshin and Vitaly Petrov in the 1000-mile WEC event on Friday, Hartley followed that up with another third place finish in the IMSA event.

"It was awesome working with AXR, with Joao and Felipe," Hartley told Motorsport.com.

"It was tricky jumping into the [IMSA] race after driving such a different car. Not gonna lie, it took me one or two stints to find my feet. But I felt comfortable at the end.

"I think we did the maximum we could in the end. The other car [#31] had the edge on pace, and in the end the team was faultless.

"Everyone did an awesome job, we finished third, so pretty happy with it." 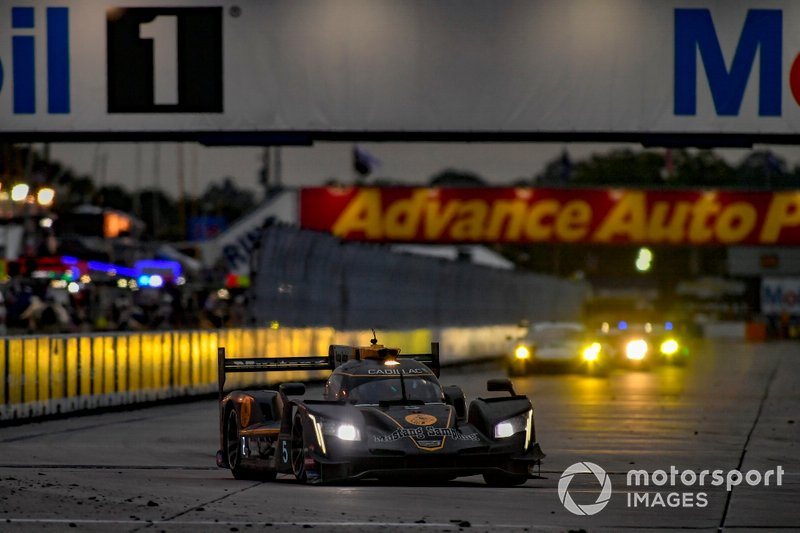 Hartley was at the wheel when the #5 car was demoted a place by Jordan Taylor in the #10 Wayne Taylor Cadillac at the penultimate restart.

The New Zealander admitted he was "caught sleeping a little bit" by Taylor.

"Obviously new to these tyres and first time driving this Cadillac; I braked a little bit early into Turn 1 and he did a good move around the outside," he added.

"It was pretty tight but he made it stick, hats off to him. I was a bit green coming into the race. I was putting pressure for the rest of the stint but he made a good move."

Hartley and his SMP Racing teammates had to battle back from an early puncture to score third in the WEC race, taking advantage of late gearshift troubles for the #3 Rebellion R-13 Gibson.

They finished 11 laps down on the winning Toyota TS050 Hybrid.

"The puncture early on didn’t help and did quite a lot of damage to the rear of the car, so it was a tricky race from then on in," said Hartley.

"But again, we kept it on the road and we got the podium." 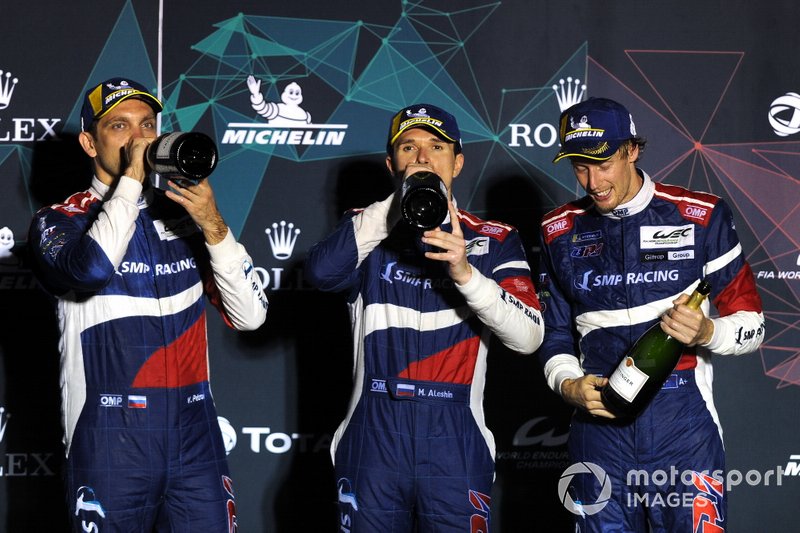 Mazda had the pace to win in Sebring - Pla