Hand, 41, will join Heinricher Racing at the wheel of the Meyer Shank Racing-run #57 Acura NSX GT3 alongside Misha Goikhberg and Trent Hindman for the Florida endurance classic.

He replaces team regular Alvaro Parente, who is away on GT World Challenge Europe Endurance Cup duty at Paul Ricard with the K-PAX Bentley team.

“I go way back with Mike (Shank),” commented Hand. “We raced against each other in Formula Atlantics and have always talked about putting a deal together, and it finally happened. 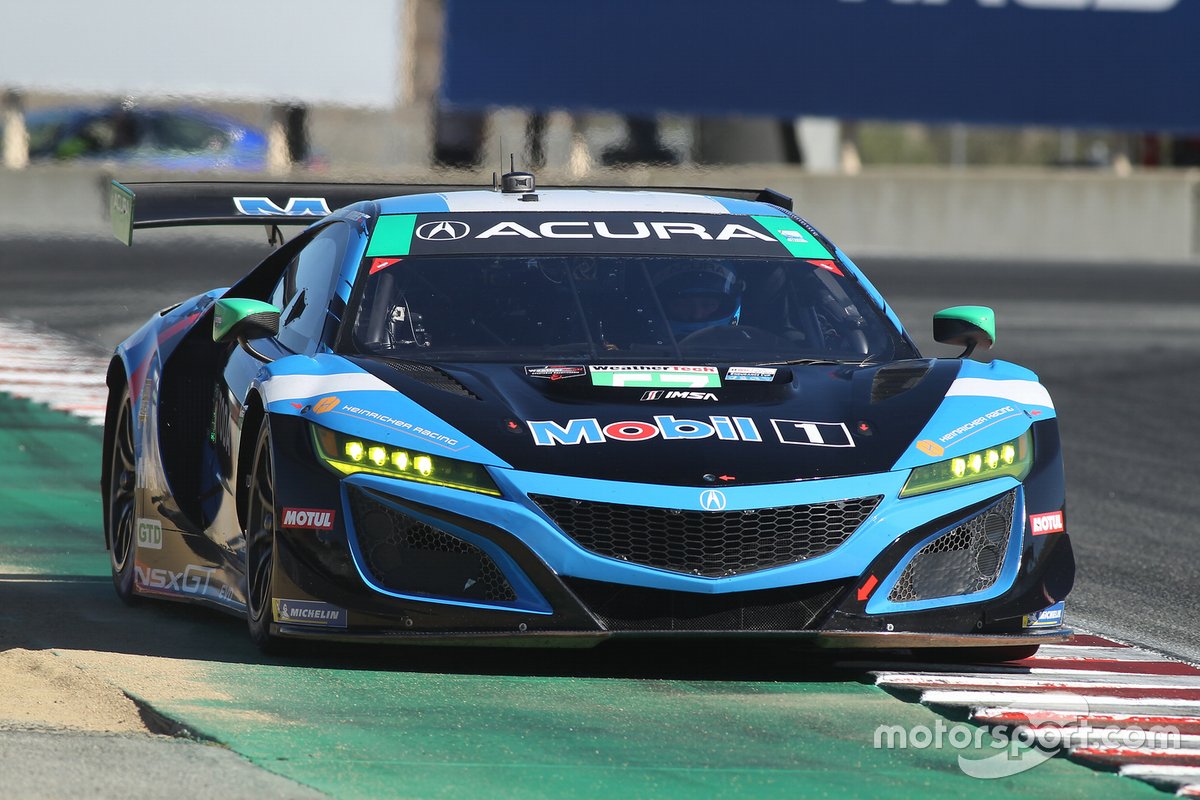 “I watched the Acura last year, specifically at Sebring when Justin [Marks] ran the car. We talked a lot about handling and how the balance of the car was on that track. The team engineers have also been a huge help in getting me prepared.

"They’ve sent over a ton of data and I’ve been focusing on the little stuff – where all of the buttons are and how the steering wheel is – because once you have that all down, then everything else should be pretty easy.”

Hand has been on the sidelines since the conclusion of the Ford GTLM program, which ran from 2016 until last year and saw the American driver take class victory in the Le Mans 24 Hours in 2016 alongside Sebastien Bourdais and Dirk Muller.

Prior to that he enjoyed an association with BMW from 2009 to 2014 that encompassed three seasons in the American Le Mans Series and then three in the DTM before he returned to US competition in a Ganassi-run Riley-Ford Prototype for the 2015 season.

Hand: Ford went from “worst car we've had here to the best”