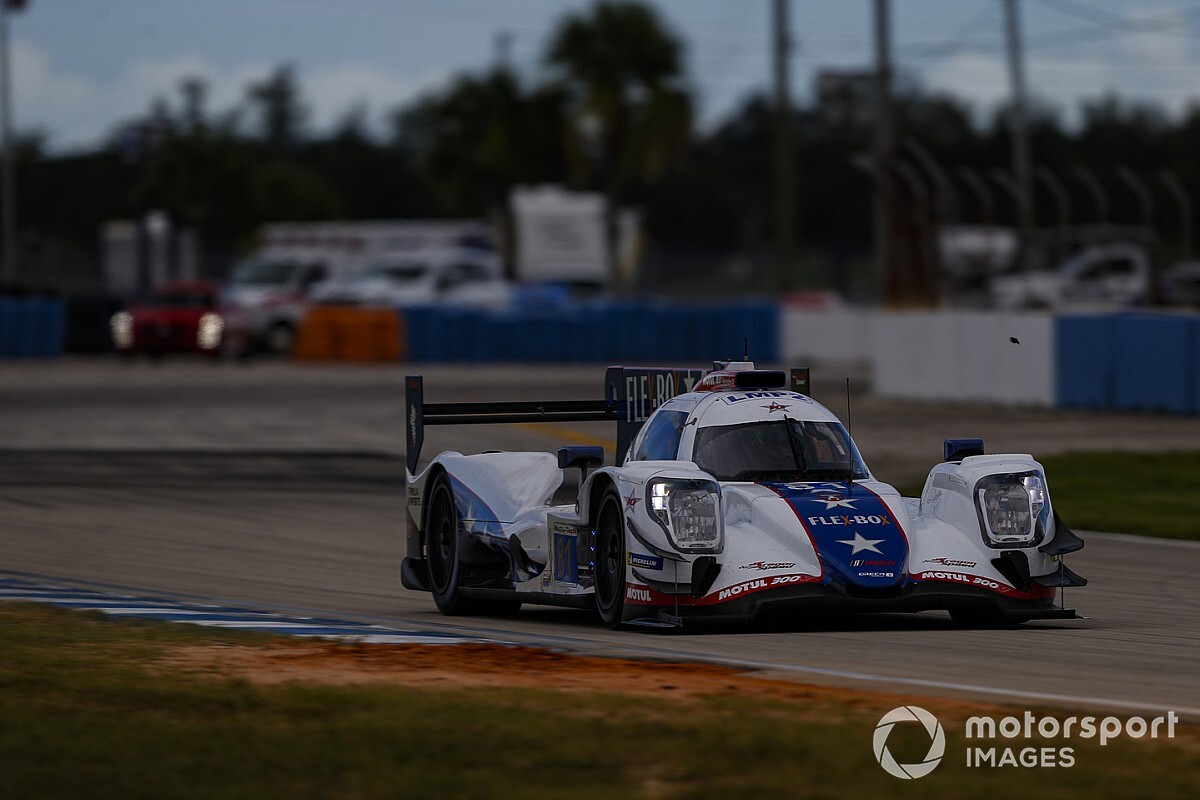 The DragonSpeed LMP2 team will only participate in two more rounds of this year's IMSA WeatherTech SportsCar Championship season as a result of gaining a second entry in the Le Mans 24 Hours.

Having initially only been granted one spot on the entry for Le Mans, the most recent wave of withdrawals from the French endurance classic announced last week resulted in DragonSpeed's US-entered car being promoted from the reserve list.

But the logistical challenges of shipping the team's second Oreca 07 chassis to Europe has had a knock-on effect on its plans in IMSA.

A team statement released on Wednesday evening stated that the team will now only be present for next month's Road America race and the Sebring 12 Hours season finale in November, effectively ruling it out of the fight for LMP2 season honors.

Hedman commented: "I’m so pleased to return for my fourth Le Mans. With victories at Daytona, Spa, and Paul Ricard, a top result at Le Mans is what’s left on my bucket list.

"Returning with Ben and Renger will be extra sweet, as the poor reliability of our LMP1 package the last two years really hampered our efforts as a team. Now we have a fair shot at our dream of a podium finish at Le Mans.”

Hedman, Hanley, Harrison Newey and Colin Braun kicked off DragonSpeed's 2020 season with victory in the Rolex 24 Hours at Daytona, but the twice-around-the-clock classic does not count towards full-season points in the LMP2 class this year.

For last weekend's Cadillac Grand Prix of Sebring, Hedman was joined in the DragonSpeed Oreca by Rebellion LMP1 regular Gustavo Menezes as Hanley was away on European Le Mans Series duty at Paul Ricard.

Hedman and Menezes took victory on the road but were penalised because Hedman didn't fulfil his minimum drive-time of 45 minutes in the two hour 40 minute race.