Wayne Taylor Racing’s Filipe Albuquerque admits he is “nervous” about the possibility of losing the IMSA WeatherTech SportsCar Championship title at the last hurdle for a second year running.

Albuquerque and his partner in the #10 WTR Acura ARX-05, Ricky Taylor, led the standings heading into last year’s Petit Le Mans finale, only to be pipped to the post by Action Express Racing Cadillac pair Felipe Nasr and Ricky Taylor in a final stint showdown.

Albuquerque and Taylor will be joined for the crucial decider in the WTR car by team newcomer Brendon Hartley, while Helio Castroneves will share the MSR entry with Blomqvist and Jarvis for the first time since the Rolex 24 at Daytona opener.

“I’m kind of nervous, because it’s been exactly the same pattern as last year - we were leading most of the championship but lost it in the last race,” Albuquerque told Motorsport.com.

“This year has been a great fight between us and the other Acura, and it’s great that an Acura will definitely win the title. It means we have a bit more freedom to fight each other hard, but obviously we’ll do so with respect.

“They have just as good a chance as we have, so we have to continue attacking.”

MSR hasn’t won an IMSA race since triumphing in the season-opening Rolex 24, but a run of five consecutive runner-up places have kept Jarvis and Blomqvist firmly in the title hunt. 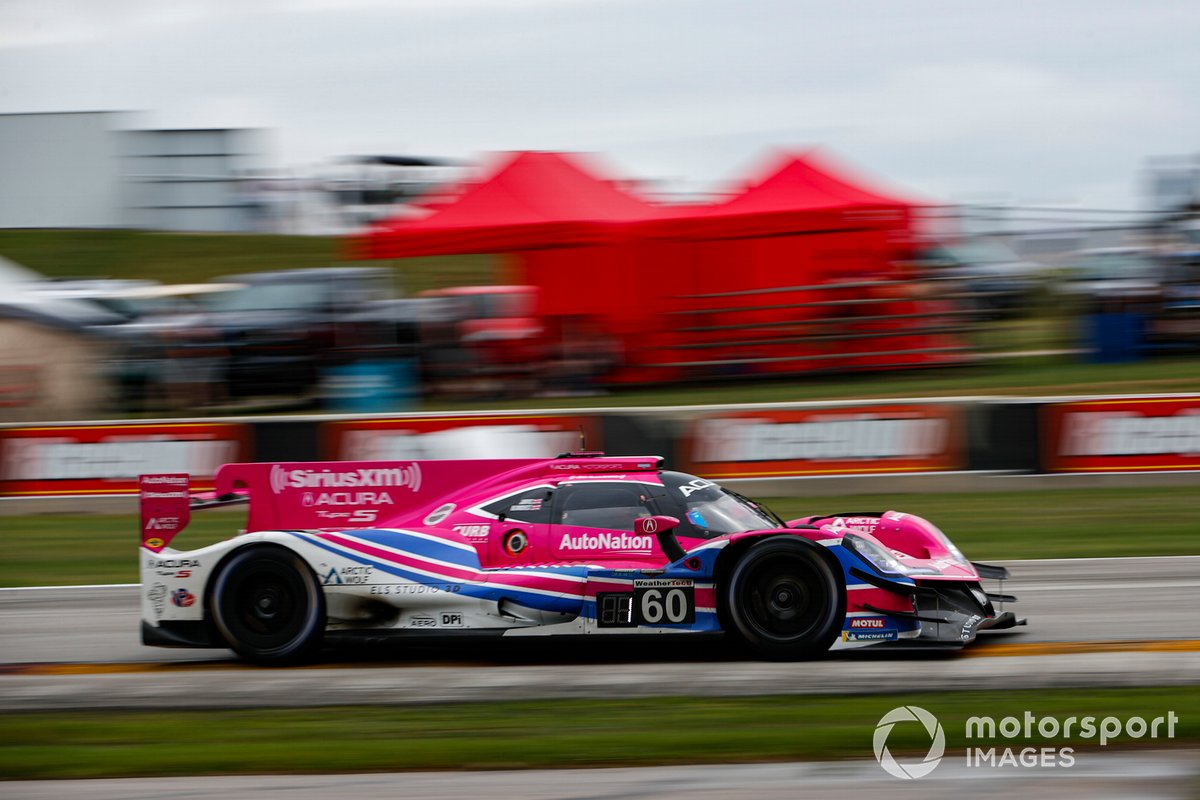 Jarvis says he hopes to end that barren streak this weekend with the title at stake.

“It’s a tough one because it’s a 10-hour race and anything can happen, as the #10 [WTR] crew knows to their detriment,” said Jarvis. “They just lost out last year and I’m hoping it’s the same again this year! It would be nice if we can come out on top.

“[Since Daytona] everything that could happen has happened… we’ve dropped points we could have done with scoring and there have been races we’ve led and then it hasn't fallen our way, but it’s on us as drivers to close out the wins and we haven’t done that. Hopefully we can do that at Petit Le Mans.”

Albuquerque added that he has no qualms about Toyota FIA World Endurance Championship regular Hartley coming on board for the title decider despite the New Zealander never having driven the Acura before.

Hartley does however have experience of Petit Le Mans, having won the race for Extreme Speed Motorsports back in 2017 alongside Ryan Dalziel and Scott Sharp.

No concerns about WTR newcomer Hartley

“It’s obviously not ideal that he’ll be jumping in the Acura for the first time, but he knows the track, he won the race before, he has a lot of experience,” said Albuquerque.

“We don’t think he’ll struggle to get up to speed at all or do the job, that’s why we chose him, because he has the experience to help us in this situation. So let’s see how it goes.”

Hartley called the WTR call-up a "surprise", explaining he had initially elected not to pursue an IMSA berth for the Michelin Endurance Cup races due to the birth of his daughter earlier in the year.

But he says Albuquerque and Taylor have been working hard to bring him up to speed in anticipation of the finale.

"There will be a bit of pressure to learn the car as quickly as possible and it’s not an easy track to jump in," Hartley told Motorsport.com. "I haven’t driven any of the latest-gen LMP2 cars and they are in the middle of the championship fight.

"But I’ve got a bit of experience of the track and I know they will do their best to give me all the information I need to get up to speed quickly." 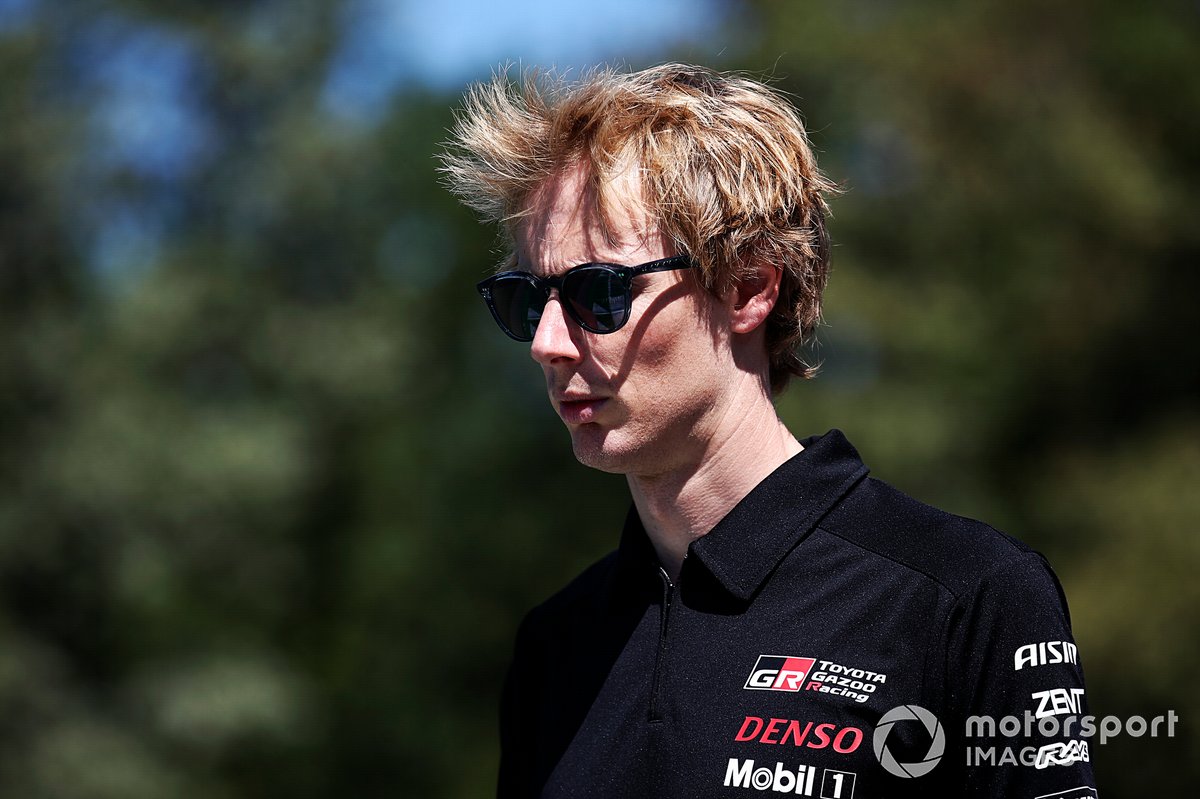