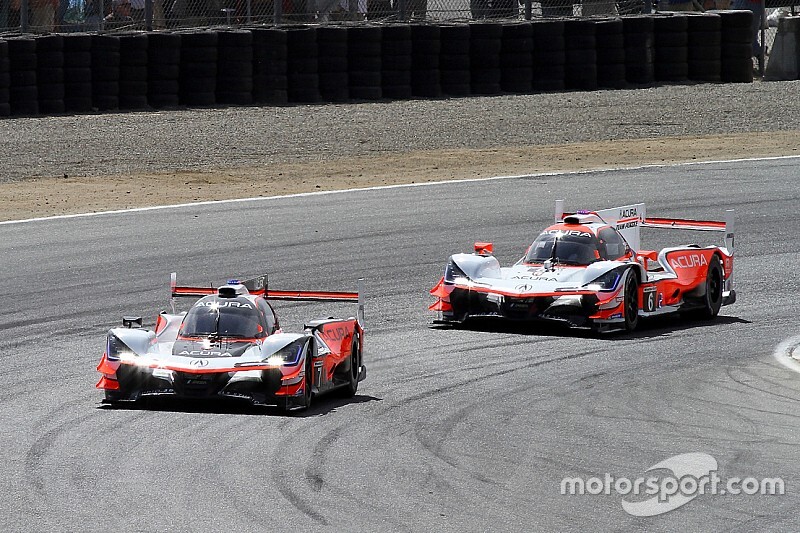 Acura Team Penske has announced it will go into the 2020 IMSA WeatherTech SportsCar Championship season with unchanged driver line-ups in both of its cars.

For a third consecutive season, 2019 Prototype champions Dane Cameron and Juan Pablo Montoya will share the #6 Acura ARX-05, while Helio Castroneves and Ricky Taylor remain together on board as fulltime drivers for the sister #7 entry.

Cameron and Montoya will be joined by Indianapolis 500 winner and Penske IndyCar regular Simon Pagenaud for the three longest races on the calendar, the Rolex 24 at Daytona, the Sebring 12 Hours and Petit Le Mans, as per this season.

Alexander Rossi will retain his role as the 'third man' along Castroneves and Taylor, although he was forced to skip the Road Atlanta season finale last month due to a clash with his Bathurst 1000 wildcard start, with fellow IndyCar driver Graham Rahal taking his place.

Penske confirmed the news via Twitter on Tuesday as it commenced preparations for the 2020 curtain-raiser at Daytona, which takes place next January.