Although it was announced today that Meyer Shank Racing will return to the IMSA WeatherTech Championship’s Prototype class, joining Wayne Taylor Racing in running the Acura ARX-05s, lessons learned over four seasons running the NSX in the GT Daytona class will be passed on to new customers.

Klaus said: “Regarding the NSX GT3 Evo and continuing in GTD, we strongly support all our customers and we’re doing that today with Gradient Racing in the Sprint Series, and Meyer Shank is supporting them.

“So just a kind of note to all customer teams – you have an opportunity here to get championship-caliber cars, championship-caliber support and setups, there for the taking. And we will take good care of you. But we are transitioning that to a true customer program as MSR steps up to go back to Prototypes.”

Asked if there could be multiple Acura teams in GTD next year, similar to the Audi Sport customer racing program which has run for several years (Lamborghini Huracans are also used by more than one team), Klaus responded: “I really want to draw a distinction between us and Audi.

“We don’t beat our chest about it but we give these customer teams essentially semi-factory support. And Meyer Shank is going to share with them things learned well over five years.

“So I hope we’d have multiple NSXs that we can sell, whether new or used, and our support package is not to be touched. Quite frankly it perturbs me to compare it to any of the other customer teams. That’s the kind of passion I have for what we provide to our customer teams.

“I think it’s a real special opportunity. And I want to be clear: it’s way above and beyond what Audi or anyone else does in the GTD paddock.”

Team co-owner Michael Shank himself endorsed Klaus’s explanation, stating: “Although we won’t be running an NSX next year, we have so much data and history. All the people – engineering-wise and crewchief- and crew-wise – are going to go from the NSX program to the Prototype program [but] they’re all in-house here. So we’re a phonecall away – or a text or email – and we’ll help them…

“That’s what we’ve always said our commitment was to HPD – that we’d help teams when they came along. Gradient is taking advantage of that now. So MSR won’t be running an NSX, but MSR will support NSX clients if they ask.” 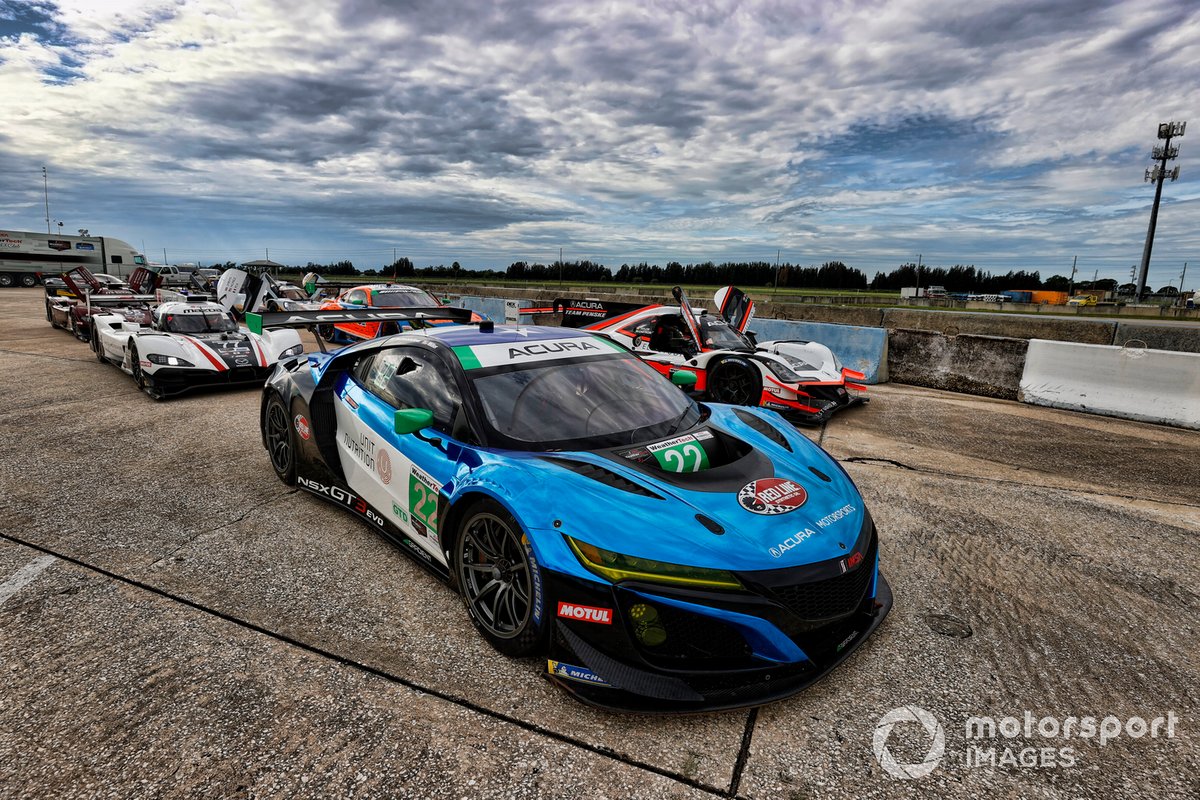 Gradient Racing already benefits from the customer experience via Acura and MSR.