A 10-year declaration to protect a culturally significant site on top of Mount Panorama has stopped plans for a new kart track.

Ground was set to break on a new $4 million facility, spearheaded by the Bathurst Kart Club and the Bathurst Regional Council, back in March this year.

However ongoing opposition from the Wiradyuri Traditional Owners Central West Aboriginal Corporation and the Save McPhillamy Park group resulted in a last-minute shut down of the works.

That was initially through a 30-day emergency declaration under Section 9 of the Aboriginal and Torres Strait Islander Heritage Protection Act 1984 (ATSIHP Act).

However the protection declaration for that part of the Mount Panorama/Wahluu area has now been extended to a decade-long Section 10 order by Federal Minister for the Environment Sussan Ley, putting a more permanent stop to the kart track plans.

“I am satisfied that the area identified at the top of Mount Panorama/Wahluu, one that helps define the iconic shape of the mountain top, is culturally significant and should be protected under the ATSIHP Act,” Minister Ley said.

“In making this declaration, it is important to also address some of the issues that have been raised in a passionate community debate.

“The declaration covers a reduced area than that previously sought. It does not, and nor did the applicant seek to, prevent existing motor racing, existing sporting and recreational activities or other public activities on the Mountain.

“It acknowledges the cultural significance Mount Panorama/Wahluu has for the Wiradyuri people, in contributing to local Aboriginal narratives, song lines, ceremonies and cultural heritage.

“The declaration protects the public use of the area as well as protecting its heritage value.

“I have met with people from all sides in Bathurst, and reviewed all reports and submissions and there are earnestly held views on all sides that I respect.

“I strongly hope that the Bathurst Regional Council can continue to explore options for a Go Kart Track which seems to have significant support if it were to be placed at another location than the top of the mountain."

The Bathurst Regional Council put out a statement expressing disappointment in the ruling.

"Council has received a copy of the Minister’s decision in relation to a Section 10 being placed on the area identified as being for the Go-Kart track project on Mount Panorama-Wahluu," it read.

"Council is seeking advice to investigate the full ramifications of the Section 10. While Council is disappointed in the decision, we will abide by that ruling at this time. 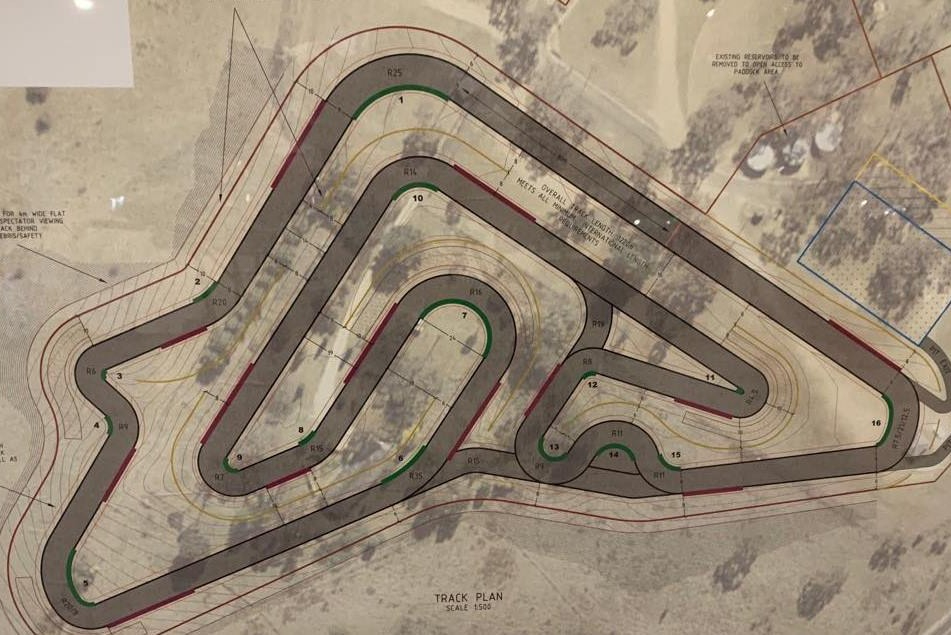 Visitors will be able to play BTCC content with the best ‘Time2Beat’ winning signed gear from the BTCC.

Motorsport.tv guide: What's on this weekend?

It will be a very busy weekend for Motorsport.tv followers once again with SUPER GT excitement at Fuji, Grand Prix de Trois-Rivieres, a festival of racing action on Canada's longest running street circuit, FIM Endurance World Championship Suzuka 8 Hours and the ADAC GT Masters at the Nurburgring.

MotorsportDays LIVE confirms the date of 2022 show at Silverstone

Motorsport Network is excited to announce that MotorsportDays LIVE is coming back to Silverstone on the 4th and 5th of November. The show celebrates the breadth of the UK motorsport scene: from tin tops and historical to single-seaters and everything in between. Experience the opportunity to test cars, network with like-minded professionals, and prepare for the 2023 motorsport calendar.