rFactor 2’s newly-formed Formula Pro Series has an entry of top-ranked esports drivers that will compete in the inaugural season.

It all kicks off on Monday, 19th July at Circuit de Spa-Francorchamps, utilizing the new Formula Pro single-seater that was unveiled for rFactor 2 at the end of June.

26 drivers are on the entry list, two drivers aligned to each team. The 13 teams competing are no slouches when it comes to esports competition, either. Many of the usual teams like Red Bull Racing Esports, Williams Esports and Team Fordzilla are entered. 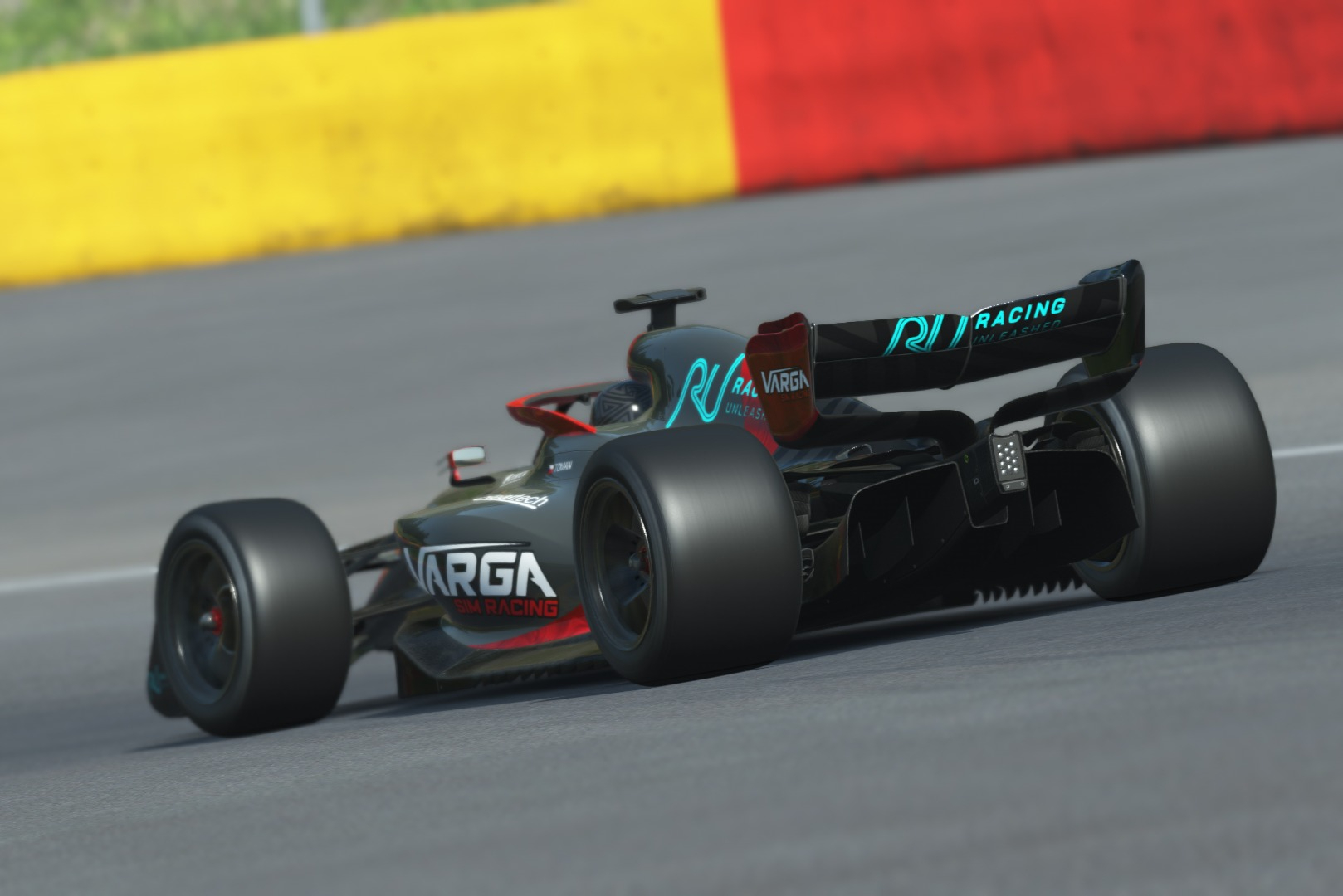 Mercedes-AMG Petronas has a team entered in this season, so the real-world rivalry between Red Bull and Mercedes can continue in the virtual world. Romain Grosjean’s R8G Esports is entered along with Jean Alesi Esports Academy. Even the Wolves Premier League football club is getting in on the action, fielding a team this inaugural season names Wolves GR esports. 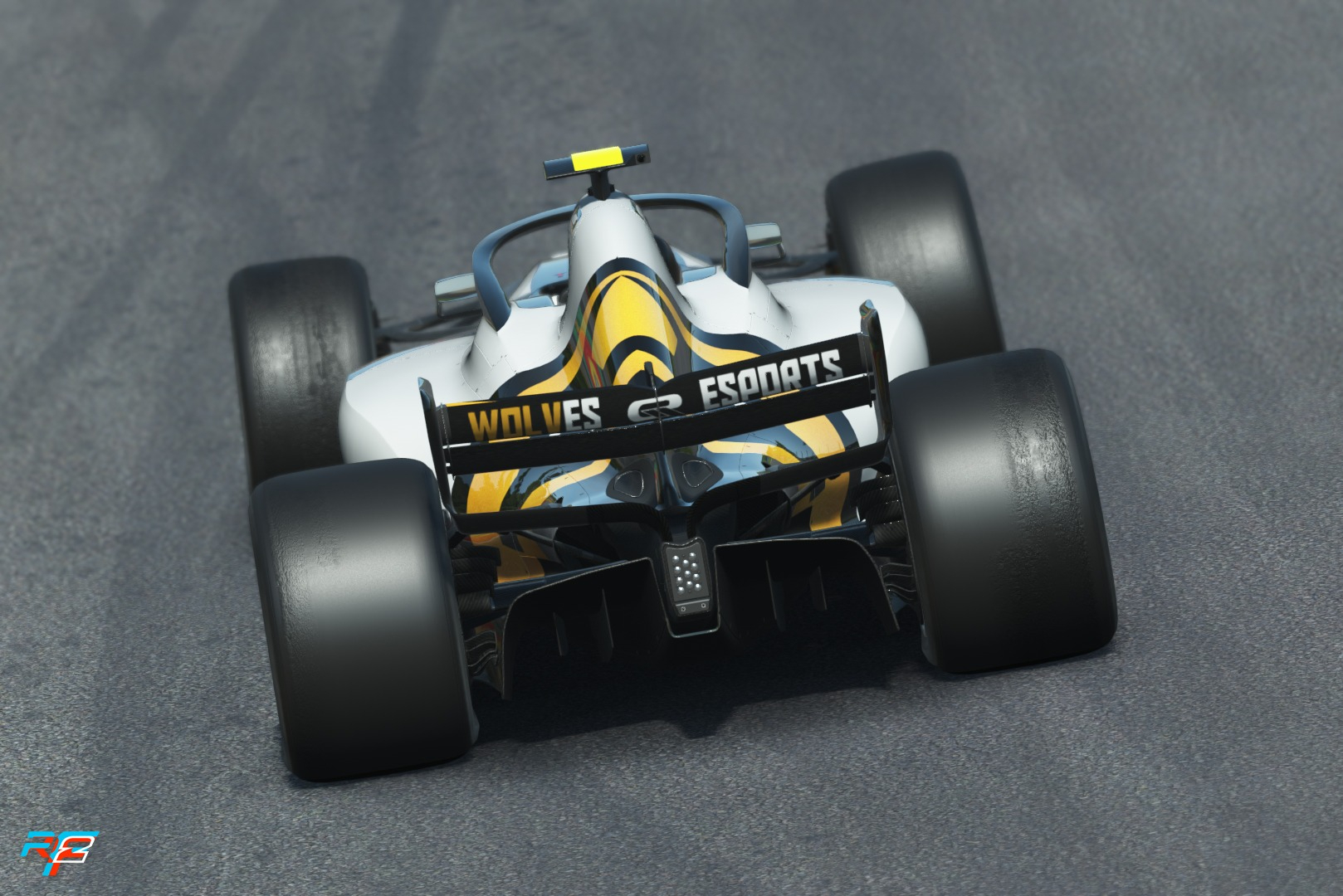 Michi Hoyer will be competing this season with Burst Esport once again. “This official rFactor 2 competition is a long-time dream coming true,” Hoyer said.

“We have waited so long for a car like this. The car needs to be driven exactly on point in order to be really quick. The narrow operation window of the car will make the entire series interesting to watch as drivers need to be smart in how they use tires and set up their cars.”

rFactor 2’s new Formula Pro car features 800hp, 18000rpm, a 3250mm Wheelbase, up to 2400kg of downforce, weighs just 680kg, and features double-wishbone suspension as well as specific metrics for the brakes and tires in both the front and rear. It’s a dream for open-wheel enthusiasts and will present a challenge to anyone trying to get the most out of it.

The new Formula Pro Series, as well as the Formula Challenge Series will be broadcasted live on Traxion.GG’s YouTube and Facebook feeds. Pro races will take place every two weeks on Mondays with races starting at 8:35 p.m. CEST / 7:35 p.m. BST / 2:35 p.m. EDT. 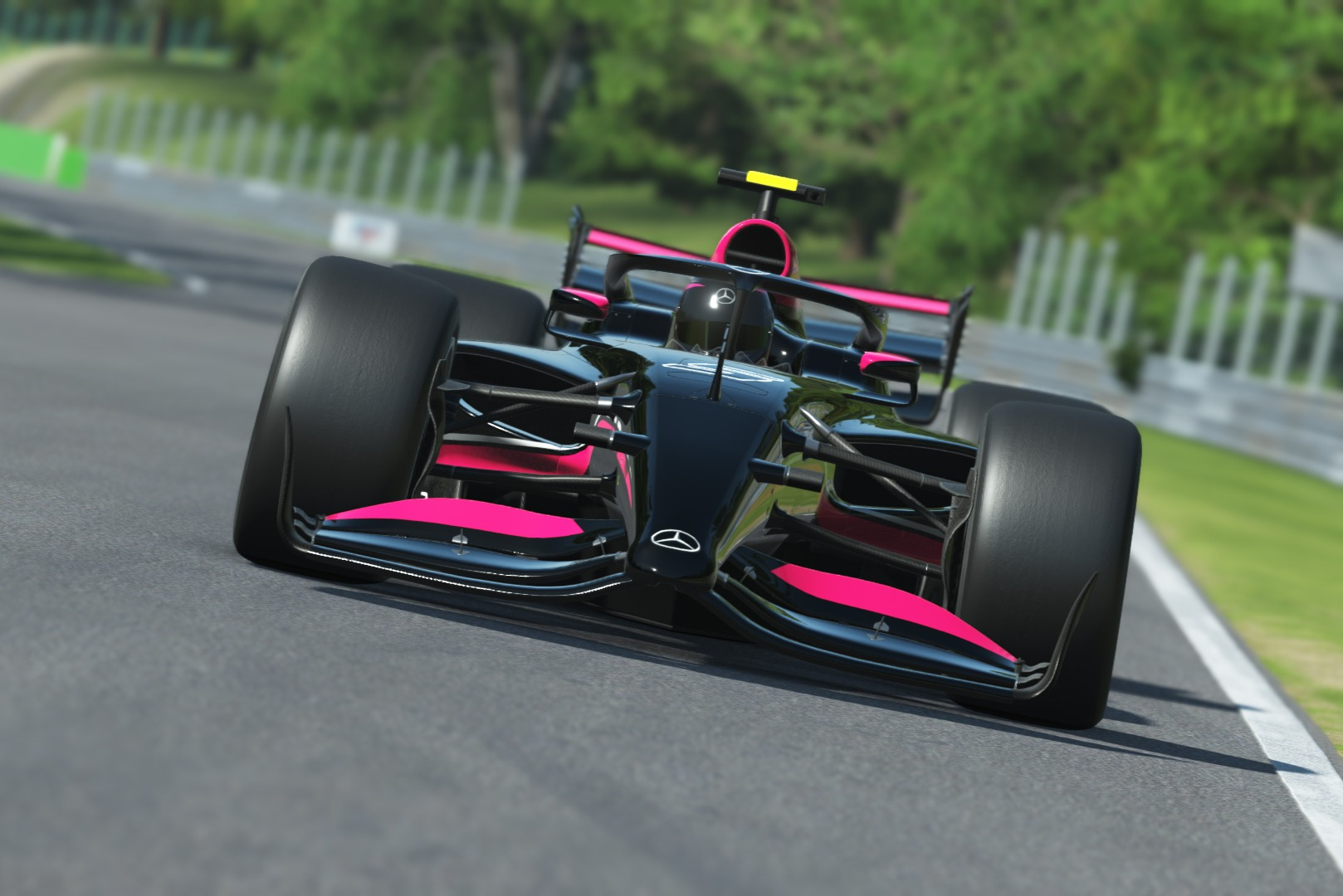 NASCAR Rivals, Motorsport Games’ Official Game of the 2022 Season, to launch on October 14 for Nintendo Switch