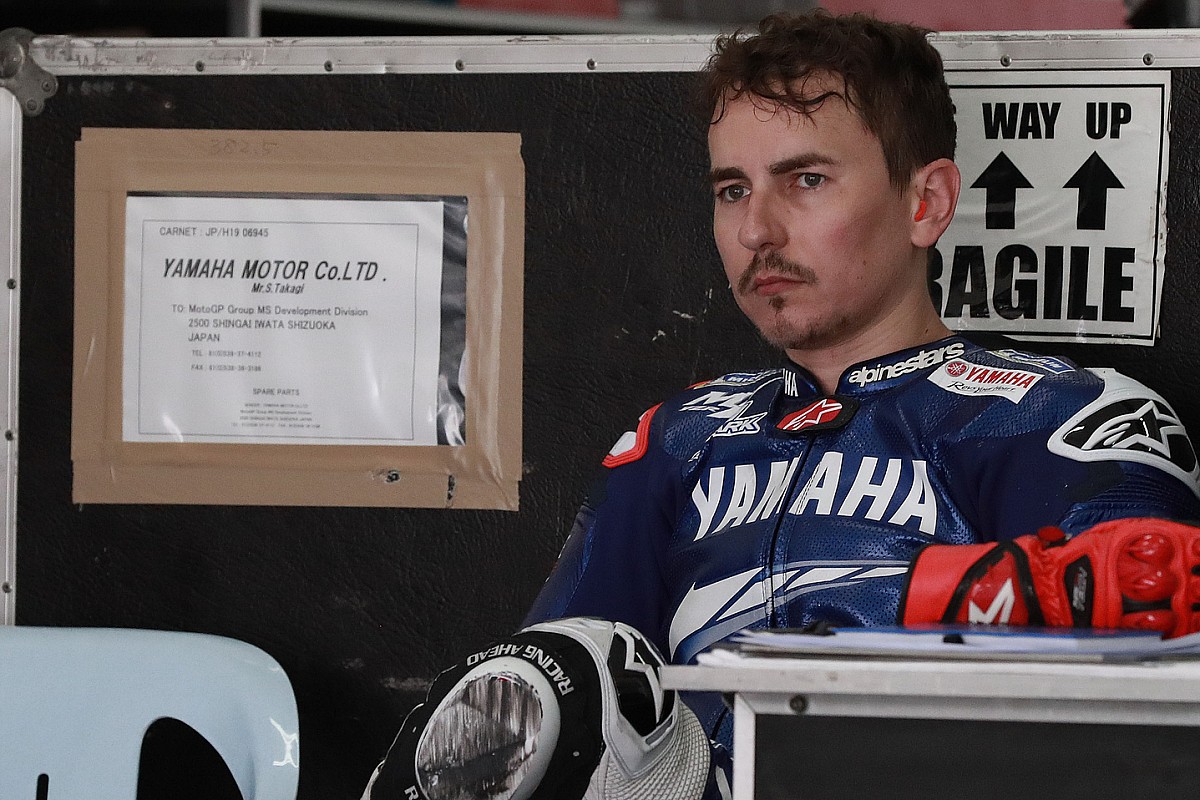 Jorge Lorenzo will make his Esports debut on Sunday for MotoGP’s latest Virtual GP, which will be staged at Silverstone and feature the Moto2 and Moto3 classes.

Three-time MotoGP world champion Lorenzo retired from racing at the end of last year following a miserable season on the works Honda.

He returned to Yamaha, with whom he spent the first nine years of his MotoGP career, in the winter as its official test rider and was due to make a wildcard appearance in June’s Catalan Grand Prix on an M1 before coronavirus forced the race to be postponed.

Lorenzo will be one of two Yamaha representatives on a depleted Virtual GP grid this weekend, which will feature just eight riders.

Honda will be represented by LCR’s Takaaki Nakagami, with Misano race winners Alex and Marc Marquez absent for the first time.

After making its debut in the Virtual GP of Spain at the start of May, the Moto2 and Moto3 classes return for the Silverstone event.

A grid of 10 riders from Moto2 and Moto3, including Moto2 Qatar GP winner Tetsuta Nagashima (KTM Ajo) and Moto3 Qatar GP podium finisher John McPhee will compete for honours in the class over six laps.

The races will be broadcast from 2pm BST, with highlights of qualifying shown prior to the race and virtual press conferences on social media taking place afterwards.

MotoGP’s fifth Virtual GP will coincide with real-world international motorcycle racing’s return for the first time since March, as the MotoAmerica series is due to stage its opening round of 2020 behind closed doors at Road America.

The American Superbike series is working closely with MotoGP promoters Dorna Sports in sharing data and information on all of its measures to ensure a safe return to racing.

MotoGP hopes to get its campaign underway on 19 July with the first of two races in a week at Spanish GP venue Jerez.