After its bruising end to a classic Formula 1 season in Abu Dhabi, Mercedes can make an early play to punch back at Red Bull as its Esports arm takes on the Virtual Le Mans 24 Hours by Motorsport Games this weekend. Here’s how its gearing up for a return, of sorts, to La Sarthe

The 1999 Le Mans 24 Hours was a catalogue of disasters for Mercedes as first Mark Webber (twice) then Peter Dumbreck experienced with terrifying consequences the aerodynamic instability of its CLR. Its remaining car was withdrawn, and Mercedes hasn’t been back to Le Mans in an official capacity since. Until now – sort of.

This weekend’s final round of the Le Mans Virtual Series of Esports events, the second iteration of the 24 Hours of Le Mans Virtual by Motorsport Games Inc (NASDAQ: MSGM), has been joined by several wildcard entries. Among them are operations familiar to sportscar racing fans – Aston Martin Vantage GTE car-builder Prodrive has entered a team in the GT class, and the legendary Pescarolo name returns in virtual form after an absence of a decade from the real-world event – but Mercedes has also thrown its hat into the racing ring courtesy of its F1 Esports arm, which took a clean sweep of drivers’ (Jarno Opmeer) and constructors’ world titles in 2021.

For Huis and DTM race-winner Juncadella, they will be lining up against their regular team-mates, with each having competed in Redline colours during prior rounds of the LMVS on the R-Factor 2 platform. But asked by Motorsport.com if he sees the Red Bull rivalry which dominated the 2021 F1 season seeping into the sim world, Juncadella downplays it – hardly surprising given that there are 27 other cars that Mercedes must beat first. 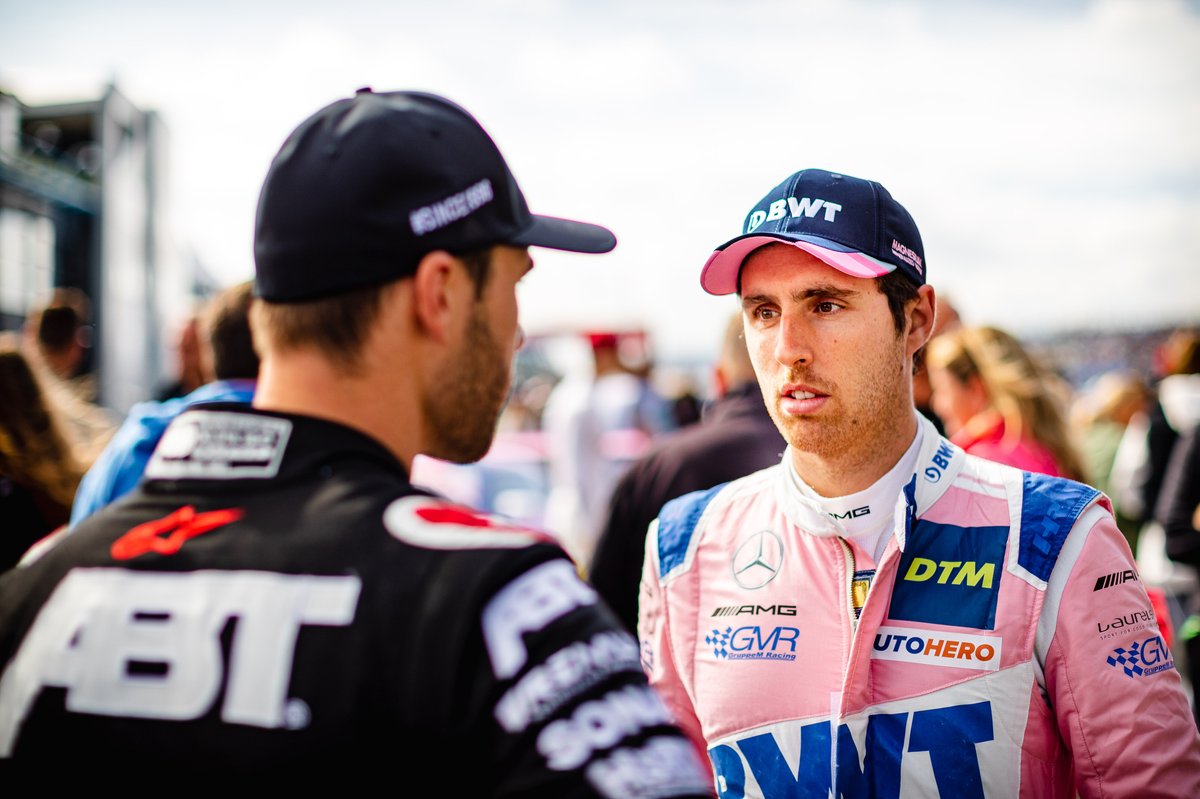 “I have a really good relationship with Max,” says Juncadella, who finished second alongside Verstappen during a two-hour BMW SIM Live race in a aboard M8 GTE cars at a virtual Daytona International Speedway last January. “I really like his style, I like how he races. He also works really hard in the sim to fine-tune the set-ups. He’s looking so much into details, it’s mind-blowing to see that such a young guy whose main focus is Formula 1 taking so much time to improve everything in sim racing.

“Probably in his mind there is more of a rivalry against Mercedes. In the end once the green light goes on, I’m just going to have my knife under my teeth and I’m going to fight him hard. It’s going to be great.”

The 30-year-old Spaniard has been competing in sim racing events almost for as long as he’s been racing. Beginning his karting journey as a 13-year-old in 2004, he configured his first ‘simulator’ set-up three years later – “a table with a steering wheel, some pedals on the floor and a PC that I was using at the time to play Race 07, the WTCC game” – and has a deep understanding of the hard work required for success in the virtual realm.

“The first thing you focus on when you’re testing for such a race is getting everybody up to speed. Once we are all pretty much in the ballpark, then you’re going to start playing around with the set-up” Daniel Juncadella

While the recent slackening of travel restrictions to the UK has come too late for him to join Gunn and Huis in Brackley, where a team of support engineers led by Esports performance manager Alex Richards will be based throughout the event, Juncadella has been joining his team-mates for daily test sessions during the build-up, logging hours of driving to perfect set-ups.

“There’s a lot of data acquisition that we can look at, so it’s a little bit like in real racing,” explains Juncadella, who finished third in the GT class with an R8G Esports Corvette in the 2020 inaugural running of the Virtual Le Mans. “We have a server where we are all together driving in four different cars, which are basically the same car, and that makes things a lot easier to test.

“The first thing you focus on when you’re testing for such a race is getting everybody up to speed. Once we are all pretty much in the ballpark, then you’re going to start playing around with the set-up. Maybe somebody is trying some changes on the damper, one guy is trying changes on the rollbars, one guy is doing something different on the differential and back-to-back, that makes everything a lot faster. 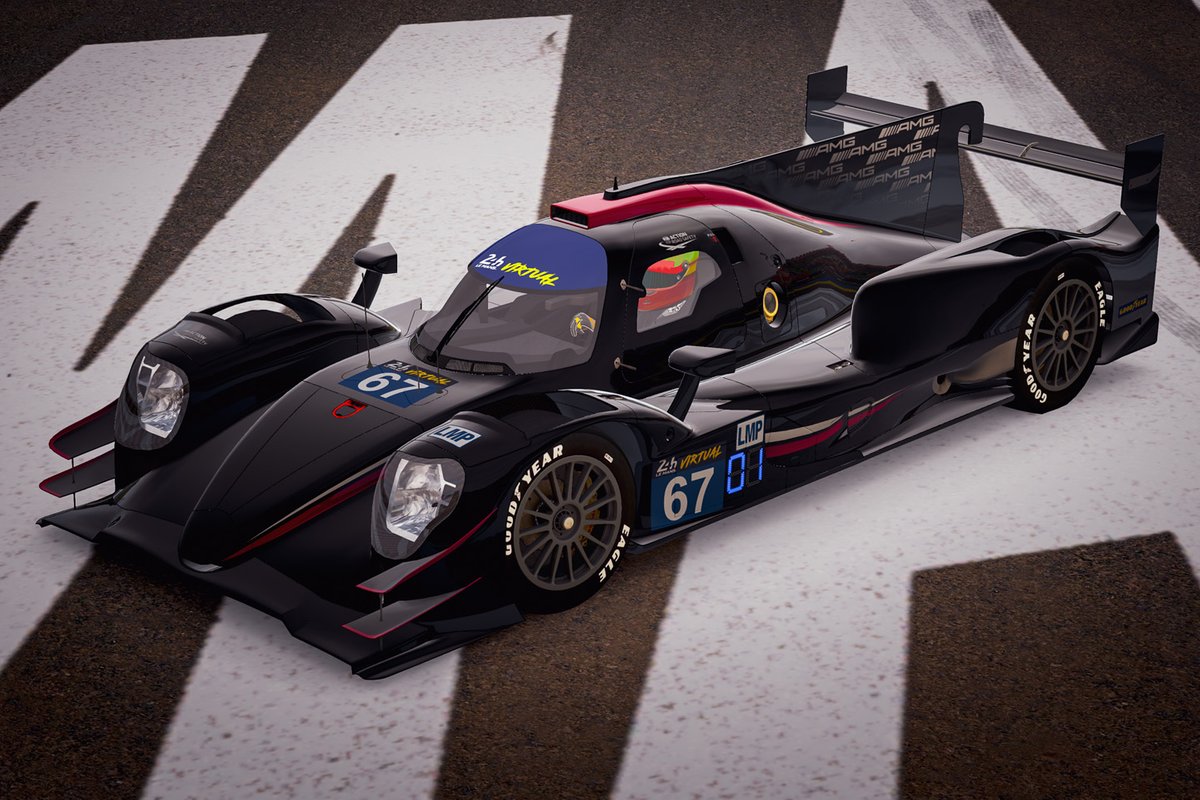 “When you have only one car as it would be in real Le Mans and you want to test three or four different things in four different areas in the car, it’s going to take more than a day because you’re going to get different feedbacks from different drivers. This way it’s great and then obviously you can even start practicing stuff for strategy, how you want to handle the race.

“Five days until the race [when Juncadella checks in with Motorsport.com] sounds like nothing. In a real race scenario you would have all your testing, all your set-ups, everything clear. But five racing in sim days is a long time. You are fine-tuning so much, you are driving so many hours, so many laps a day that in the end, it’s kind of automatic muscular training.”

Affiliation with Mercedes might bring pressure to perform, but Juncadella stresses that fun is an important aspect too. He attempts to downplay expectations wherever possible, “whether it’s virtual or real”.

“I try to work on a daily basis to arrive to the race with a better preparation than anybody else, and that’s how I approached it [in 2020],” he says. “But other than the result, what I was really happy with was my performance. I practiced so many hours and in the end I had a quite a perfect race, so I’m aiming to do that again. That means spending enough hours practicing, fine-tuning my driving, set-up, trying to perform on top of what everybody expects from me.

“Of course, being part of such a strong lineup and a new entry from Mercedes-AMG F1, it’s already a privilege and I’m going to try to enjoy that. For sure we’re not doing this as our main job, it’s also for fun and that’s what has to be important in sim racing. In the end you’re spending so many hours per day practicing that if you’re just thinking about the pressure that it takes to do this race or whatever and you’re not enjoying it, then it’s not going to be good.” 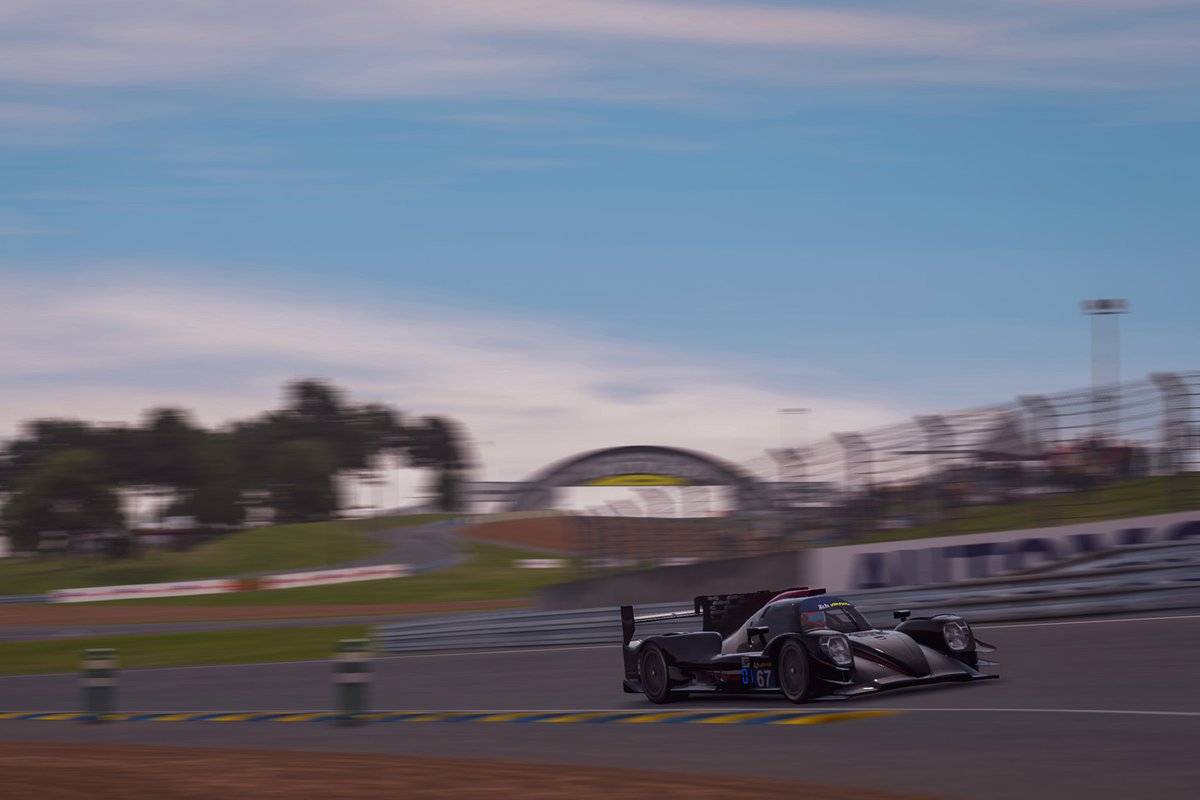 The nature of 24-hour racing means predicting a result is fraught with peril, but regardless of the result Juncadella hopes it could be the dawning of a new era for Mercedes’ Le Mans involvement. With GT3 cars set to replace GTE cars at the 24 Hours from 2024, that could be sooner than many think, even if a Hypercar or LMDh project capable of fighting for outright honours doesn’t materialise.

“It’s a single entry done for the last [LMVS] race for Le Mans, which shows you the interest they have,” says Juncadella. “It’s great to be part of this because it’s the start of an era for Mercedes-AMG F1 Esports with Virtual Le Mans and I hope this is a sign also for the future of real racing. It’s Mercedes back in Le Mans, it’s a good story and maybe they will start also in real racing.”

The 2022 24 Hours of Le Mans Virtual starts at 1pm GMT on Saturday 15 January. For all information on the event head to www.lemansvirtual.com. 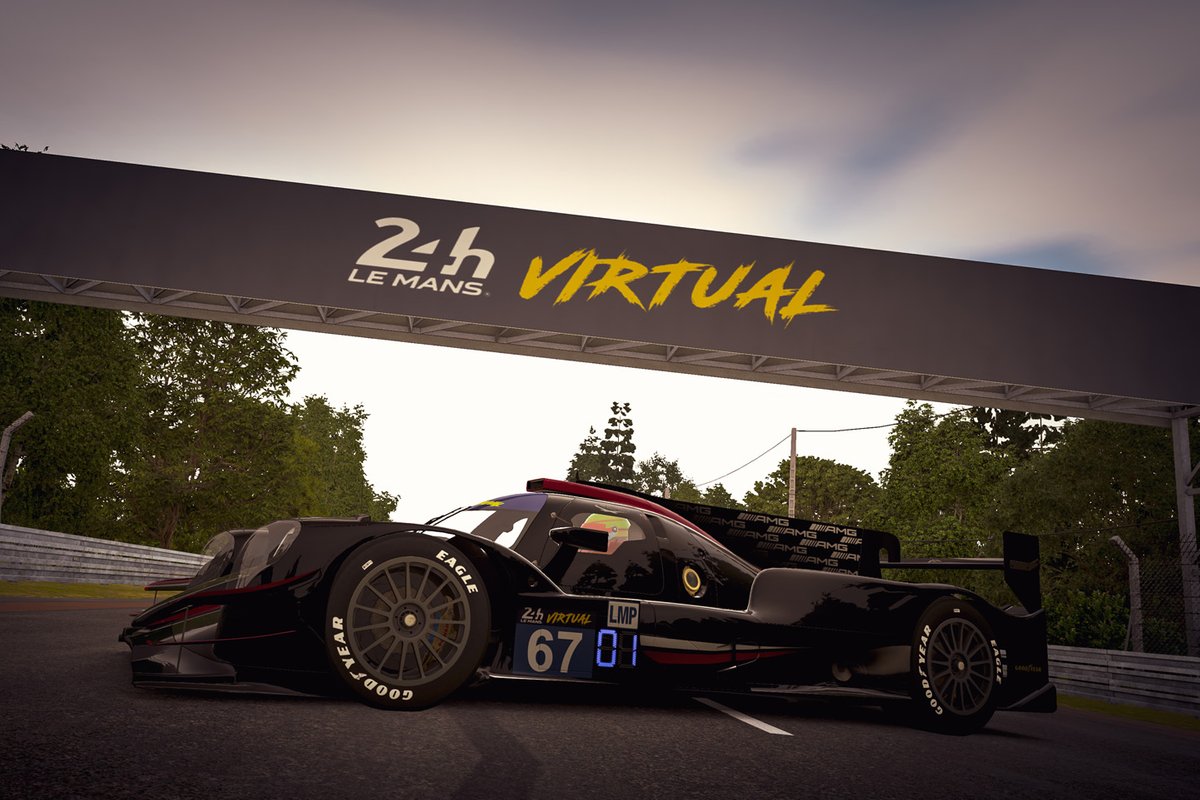 Could Mercedes' involvement in virtual Le Mans be the first steps towards a return to the real world event?