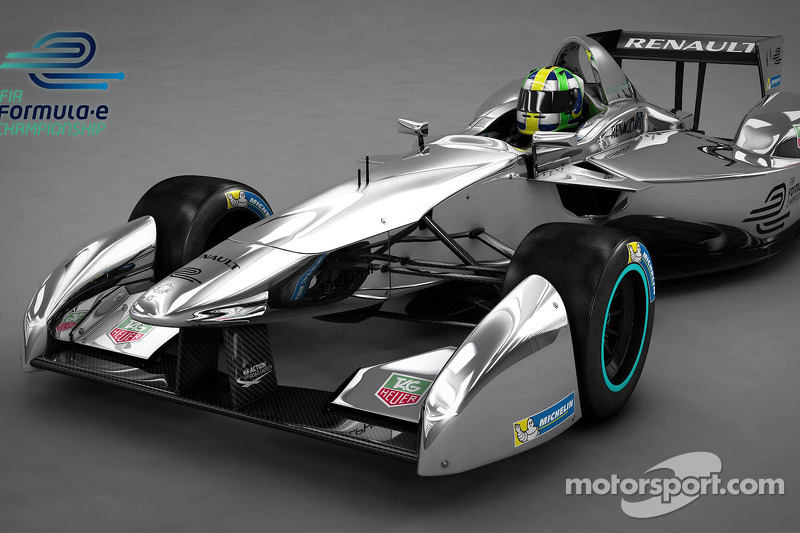 The multi-year agreement will see the Japanese network show live coverage of all Formula E races - together with extensive coverage of the practice and qualifying sessions - across its terrestrial, satellite and cable channels.

Based in Tokyo, TV Asahi boasts a network of regional channels and a potential reach of 51.4 million households, largely thanks to its coverage of major sporting events. It is now regarded as one of the most popular and widely watched networks in Japan. 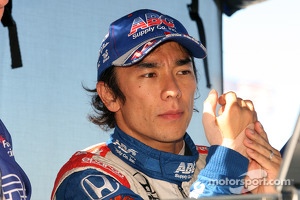 “TV Asahi has acquired the exclusive rights to the live broadcast of the new FIA Formula E Championship in Japan,” said Hiroshi Hayakawa, President of TV Asahi. “This will see a return to motorsport for us since the 24 Hours of Le Mans in 2003.

For us, the striking difference of Formula E compared with existing motorsport events is their attempt to adopt new features such as the ‘real-time gaming’ directly connected to the race and ‘Push-to-Pass’ linked with the SMS platform - both elements which embrace the next generation of broadcasting.”

He added: “In a world where a new structure of TV broadcasting is demanded, we are convinced that Formula E has the content which appeals not only to the existing motor sport fans but also to the youth generation that fully utilizes multimedia. Moreover, we have great hopes that Formula E will be an exciting new content for the terrestrial, satellite and cable channels after our organization turns into a holdings company from April next year.”

Today’s news follows on from two recent championship announcements for Japan which see Super Aguri become one of the 10 teams to compete in Formula E and Japanese driver Takuma Sato joining as one of the series’ development drivers.

Alejandro Agag, CEO of series promoters Formula E Holdings, added: “We are delighted to announce this partnership between TV Asahi and the FIA Formula E Championship, especially with Japan being such an influential market in terms of motorsport and the automotive industry.

With live coverage of all races on the network’s terrestrial, satellite and cable channels, it means we can showcase the excitement of Formula E to an even wider audience, as well as provide a platform for our partners and our teams to visualize the values of this competition.”

TV Asahi now joins FOX Sports as confirmed broadcasters for the new zero emission series after it was announced earlier this year that the US network would show live coverage of all Formula E races in the US and 88 territories around the world – a potential reach of more than 180 million households worldwide.