Oliver Rowland feels Mahindra needs to arrive at Formula E weekends better prepared than last season to consistently race near the front of the field in 2022.

Both Alexander Sims and Alex Lynn finished on the podium in the third season of FE's Gen2 era this year, with the latter even ending Mahindra's two-year barren streak by winning the second leg of the London E-Prix.

However, the Indian manufacturer lacked consistently over the course of the campaign, scoring an average of only 8.8 points per race and rarely finishing inside the top 10 with both its cars.

This meant that it ended up ninth out of 12 teams in the championships, just behind Mercedes customer Venturi and the factory Porsche team.

But while Mahindra couldn't regularly trouble the leading runners in FE, it made incredible progress during double header weekends, transforming its pace overnight with the aid of staff located at its new Banbury facility.

This was most evident during the London E-Prix at the ExCel Centre where, after struggling for energy efficiency on Saturday, Lynn was able to convert a second-row start into victory in Race 2.

Rowland, who is joining Mahindra to replace IMSA-bound Lynn, believes the team must try to be competitive from the very beginning of each race weekend to give itself the best chance of building on its 2021 campaign.

Pre-race preparations will become even more important next year, with only four of the 12 venues hosting multiple races as opposed to seven out of eight in 2021.

"There were some very positive results for Mahindra last season," the Brit told Motorsport.com.

"If you look at London with Lynn, Valencia with Lynn - although he didn't probably get the result he deserved - Rome with Sims, there were some very positive results for them.

"What wasn't there last season was consistency, in terms of week-in, week-out. I think there's also responsibility from us as drivers to make sure we arrive on the circuit as prepared as we can be, but that's correlated with the simulator and many other things.

"As we've shown, the car on its given day is easily competitive enough, it's just about creating consistency and that's what we really want to push for, to correlate the simulator to the track, so when we arrive we know exactly where we are. And I think that's really the key area they need to improve.

"I feel like last year on day one the team was last and on day two they had made a big step, so we just need to make sure on day one we are straightaway there and not messing about too much." 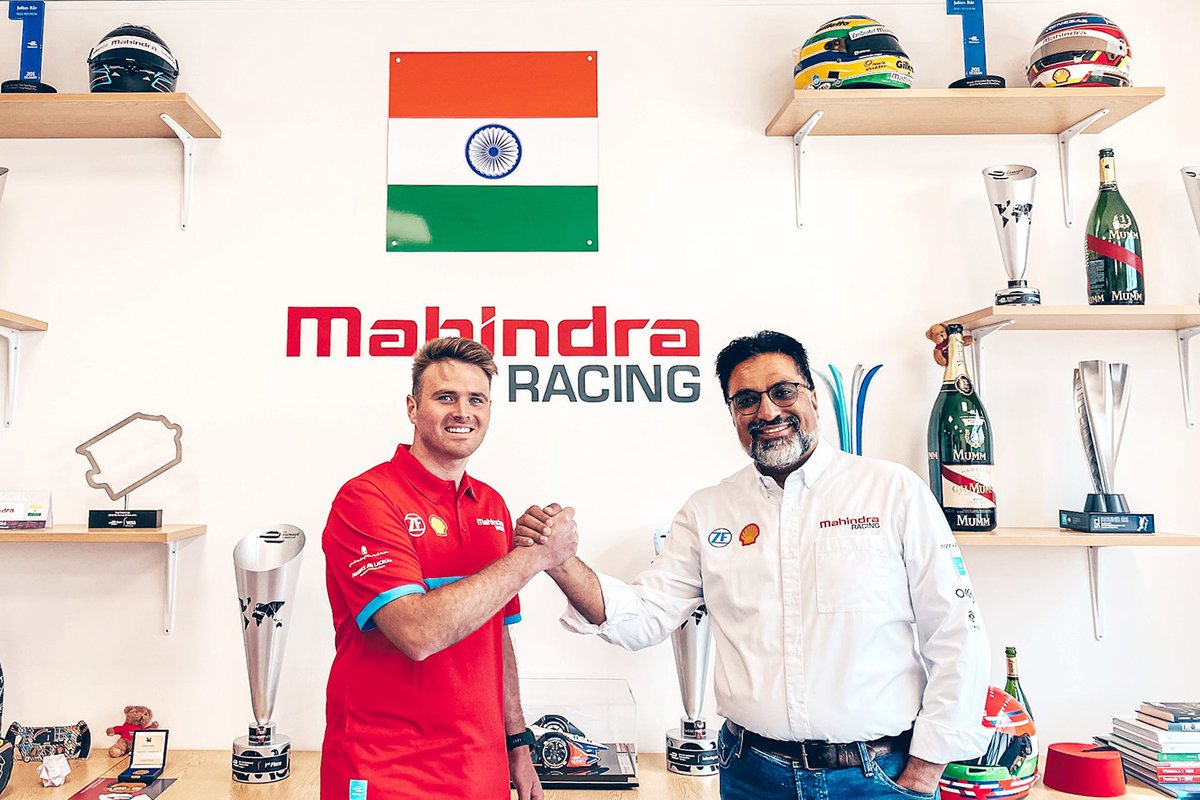 As part of FE's new two-year homologation cycles, all teams including Mahindra will carry over their existing powertrain hardware into the final season of the Gen2 rules cycle in 2022.

Software updates will still be allowed, leaving room for teams to optimise their existing package, but Rowland feels any performance gains will be minimal going into the new campaign.

"We've made a pretty big change on the software side, we'll see if it's a step," he said. "With my experience from the past three years in Formula E, I came [to Mahindra] with some ideas that I wanted to implement and doing so hopefully we can find some more performance.

"In Formula E, the gaps are so, so close. These things are designed to bring a hundredths of a second, so if we can gain half a tenth or a tenth, it's already a big step."

Rowland said his first priority is to gel with the new team after spending the last three seasons with Nissan e.dams, but is keen on adding to his maiden victory at Berlin in 2020.

"I think what's really important is that we grow and develop as a team this year and build a really solid foundation," he said when asked for his targets for the new season.