Mercedes has launched its final works Formula E car, with the defending teams’ champion set to quit the championship at the end of the upcoming 2022 campaign.

As first reported by Motorsport.com, the Silver Arrows will leave Formula E after not signing up to the Gen3 rules in a factory capacity, although team principal Ian James and Mercedes motorsport boss Toto Wolff are seeking the sale of the independent race team operation.

That will leave its Venturi Racing customer squad to source an alternative powertrain partnership, while the remains of the Mercedes team will also seek a new power unit deal.

In the meantime, Mercedes has officially launched its 2022 challenger in the Valencia marina ahead of pre-season testing commencing on Monday at the Circuit Ricardo Tormo.

Aside from minor livery tweaks, the car has gained software updates over the machine driven by Nyck de Vries to the 2021 world drivers’ title as the grid must adapt to a 20kW race mode power increase for the final season of the Gen2 regulations.

Mercedes has retained drivers Stoffel Vandoorne and de Vries, despite the latter’s hot ties to the Williams F1 seat vacated by George Russell but will adopt significant changes in its engineering line-up as the operation has primarily moved to Brackley after previously employing a convoluted set-up that spanned the UK, Stuttgart and Afalterbach.

James said: “I don’t think our approach is about to change significantly now in terms of moving from being hunters to becoming the hunted.

“We know how close this championship is and just how strong the opposition are. It’s going to be another tough battle to the bitter end.

“The pressure is always there, for sure, but when I see the long hours everyone is currently working, I’m pleased to see that a real hunger to reach our full potential still exists within the team.” 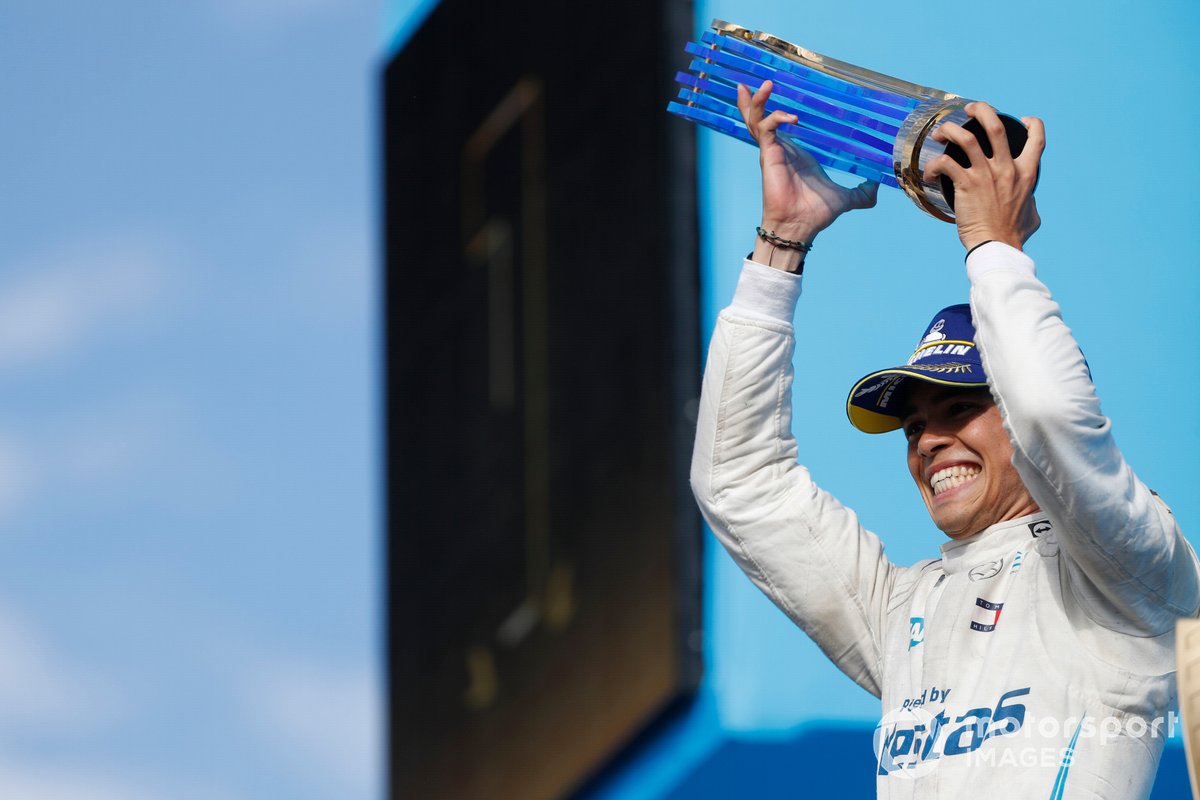 While Mercedes did land the title double in 2021, it endured a mid-season slump in form as it chased gains in qualifying to the detriment of its race pace.

Chester added: “The car is homologated, so the basic geometry of the car is fixed but there’s still some work that can be done as regards to its mechanical setup.

“We can make further developments to setup as our understanding increases.

“That’s what we’re working on for and also on the mapping: how we’re going to operate the systems in the car and how we can develop the software in-house while increasing our understanding of the tyres and of the actual car so that we can get even more out of it.”