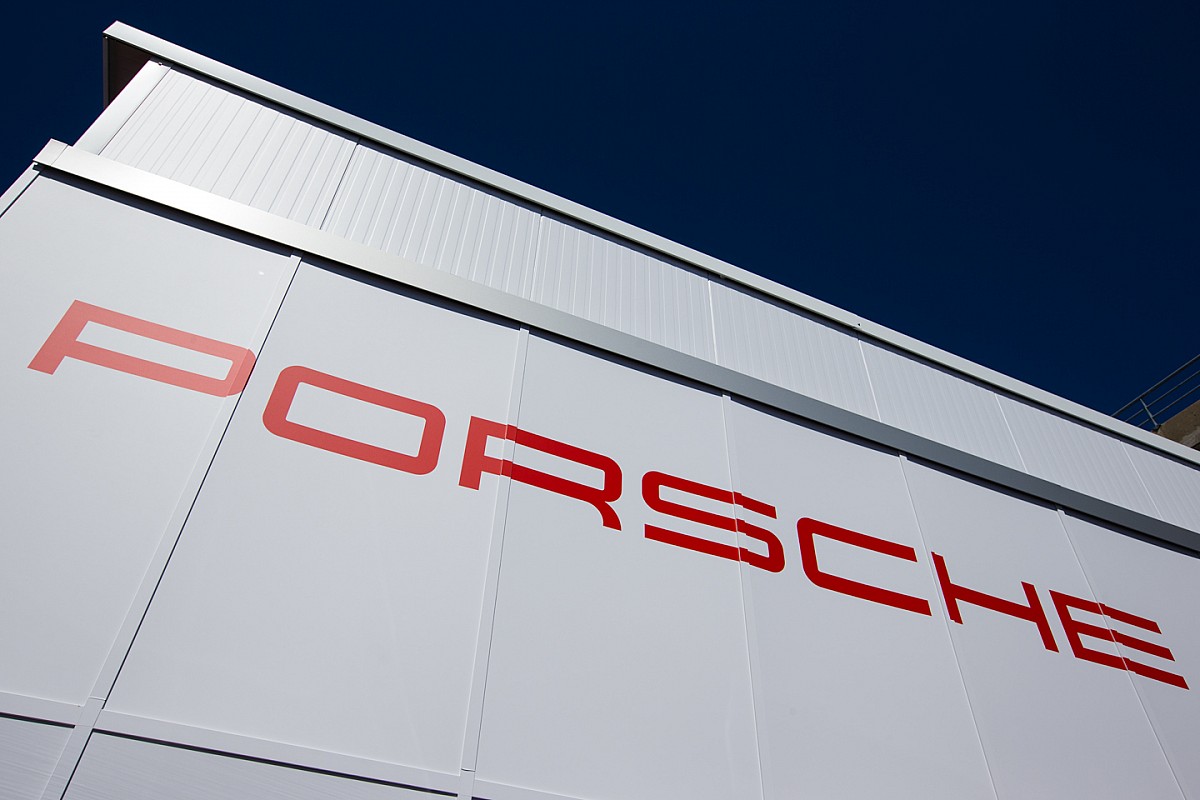 Porsche is set to announce the first driver for its entry into the ABB FIA Formula E Championship in 2019/20 within the next 10 days.

The German manufacturer's vice-president of motorsport, Fritz Enzinger, stated on stage at its end-of-season prize-giving ceremony on Saturday that the first driver had been signed for the sixth season of FE.

He wouldn't confirm that when questioned by Motorsport.com at the event within Porsche's research and development facility in Weissach, only stating that the unnamed driver would be confirmed within "a week to 10 days".

Enzinger reiterated Porsche's position that it was looking to fill the two seats in its season-six line-up from within the pool of existing FE drivers and its own roster of factory drivers.

"We need drivers with experience, but we would also like to have drivers from within the Porsche family," he told Motorsport.com.

Former Porsche LMP1 driver Neel Jani, winner of the Le Mans 24 Hours and the World Endurance Championship title in 2016, has emerged as a likely candidate for a FE seat.

He fits both criteria as a Porsche-contracted driver with FE experience after a short stint with Dragon Racing at the start of the 2017/18 season. 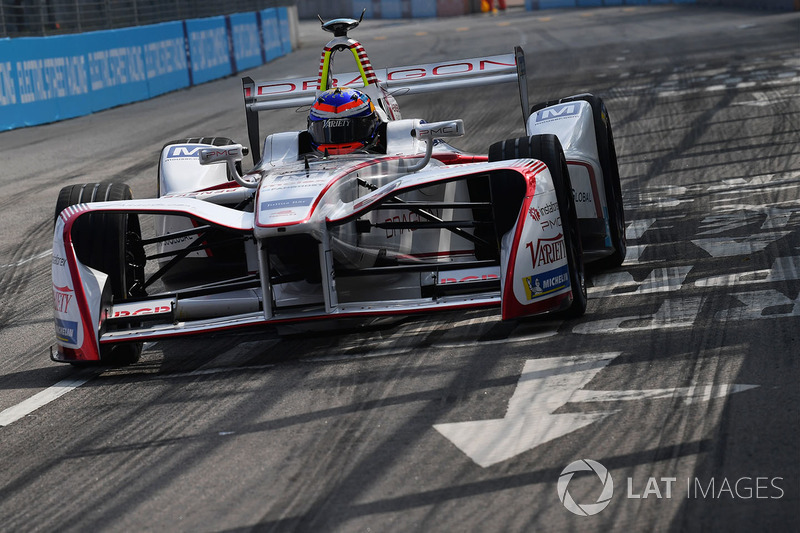 Jani denied that he had agreed terms to race for Porsche in FE in 2019/20.

"Nothing has been agreed, but I have always made it clear that I want to do FE with Porsche," he said.

"The Dragon deal didn't work out, but I think I proved to Porsche what I can over the four years with them in the WEC."

It would appear unlikely that Porsche will be in a position to announce a driver with an existing FE contract during season five, which starts next weekend in Saudi Arabia

Techeetah driver Andre Lotterer remains under contract with Porsche for 2019 after signing a three-year deal ahead of the 2017 WEC, but he is also understood to have agreed a two-season deal with his FE employer and its new partner Citroen sub-brand DS.

Enzinger stated that development of Porsche's FE powertrain, which ran on the dyno for the first time in October, was on schedule.

"We are happy so far: we started early and we think we are working in the right direction," he said.

Porsche will take delivery of its first Gen2 FE chassis in the second week of January and will then build up the car around its powertrain in readiness to begin testing in March.

An unliveried FE show car bearing Porsche's name was on display at its Night of Champions event on Saturday. 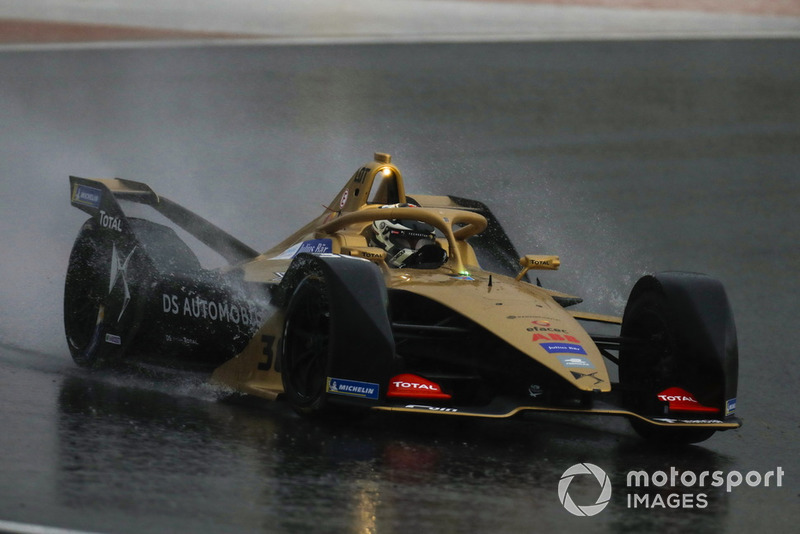 How Geox aims to emulate F1 success in Formula E