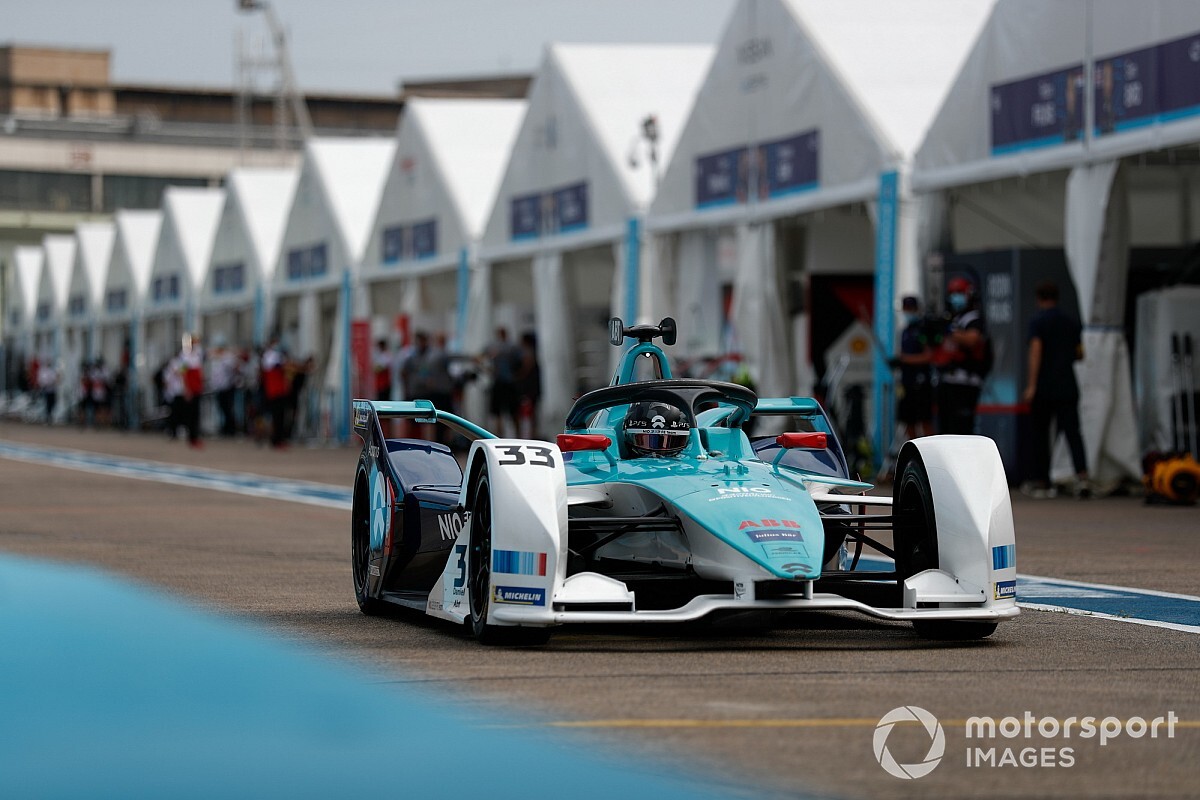 The NIO 333 team, which ranked last in the past two Formula E seasons, has “ambitious” targets after testing its first bespoke powertrain developed under new ownership.

Lisheng Racing, circuit owner and promoter of the Chinese Touring Car Championship, bought a majority stake in the outfit on the eve of the 2019/20 season.

For the coming 2020/21 campaign, the team has developed its first all-new powertrain under Lisheng Racing that, owing to cost-saving homologation regulations, will be retained for two seasons.

Described as the “greatest investment by its new owners to date”, the team has completed an average of 180 miles per day over winter testing.

He said: “Obviously, during initial testing there are always bugs to iron out, but the way the car has run is truly impressive and a real credit to the hard work put in by everyone at NIO 333 FE team.

“This reliability has freed up engineering resource to focus on pure car performance.

“Initial driver feedback has been positive both in terms of car balance, consistency and pace.

“After [the six-race Berlin season finale] we knew we had several areas to focus on, and the hard work being put in by the team to resolve these issues is really paying off in terms of driver comments and the data collected from the car.

“Our plans for [2020-21] are ambitious, but we are a proud team with a vast depth of experience and I know I can speak for everyone when I say we will do everything in our power to achieve these goals.”

NIO 333 chief executive Vincent Wang added: “We were an inexperienced team at the start of season six, using an old motor package to get us through the year, but we knew our strengths and weaknesses and are working swiftly to address them.

“We have ambitious plans for 2021 and are building up not only the technical side of the NIO 333 FE team to improve our on-track performance, but also our operational side in both the UK and China.”

Oliver Turvey is signed for his sixth season with NIO 333, although the second seat is still vacant.