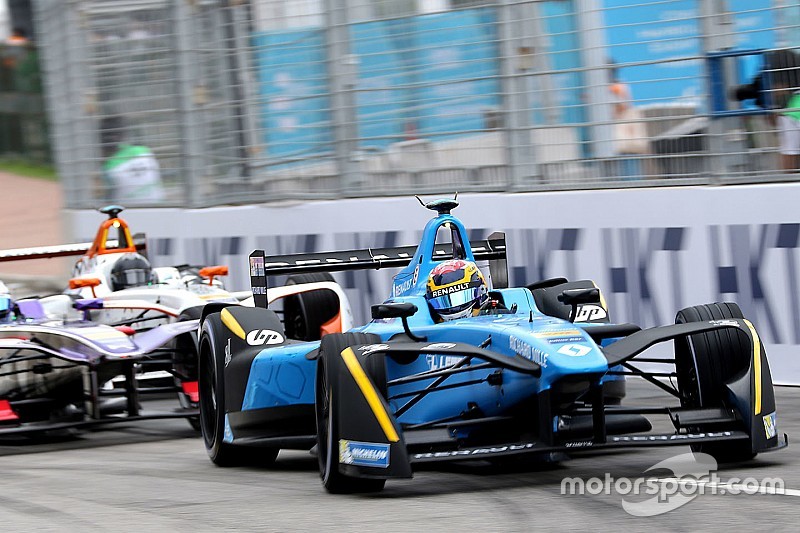 The Newcastle City Council has supported motion that could see the New South Wales city bid for a Formula E round as soon as next year.

Seven months out from the first ever Newcastle 500, a city centre street race that will replace Homebush as the final round on the Supercars schedule, the Newcastle City Council is already discussing how electric motor racing could play in a role in the longer-term future of the event.

At last week’s city council meeting a motion to explore opportunities relating to electric motorsport was tabled by Labor councillors, using Formula E as an example.

According to the Notice to Motion, councillors Stephanie Posniak, Declan Clausen, Jason Dunn, and Lord Mayor Nuatali Nelmes requested the council to work with ‘Supercars, Destinations NSW and other interested parties to explore opportunities host an advanced electric vehicle race alongside the Newcastle 500’.

The council has since confirmed to Motorsport.com that the notice to motion was carried, with plans to pursue including electric motor racing as part of the Newcastle 500 event, and/or look for support to bid for a round of the FIA Formula E Championship as soon as next year.

According to a statement provided by the council, the related motions were:

‘[The] Council work with Supercars, Destinations NSW and other interested parties to explore opportunities host an advanced electric vehicle race alongside the Newcastle 500’.

‘[The] Council write to Destination NSW, the NSW Premier, Federal Members and all Local Members seeking support to call to hold a round of the Formula E Championship in November 2018 and onwards’.

Australia has long been linked to a Formula E round, although major capital cities such as Adelaide, Melbourne, Sydney, and Perth have been touted rather than regional centres like Newcastle.

The Formula E discussion took place at the same council meeting where a motion from Greens councillors to have council support of the Newcastle 500 revoked on safety grounds was rejected.