Nelson’s Column: We won together, we can fight back together 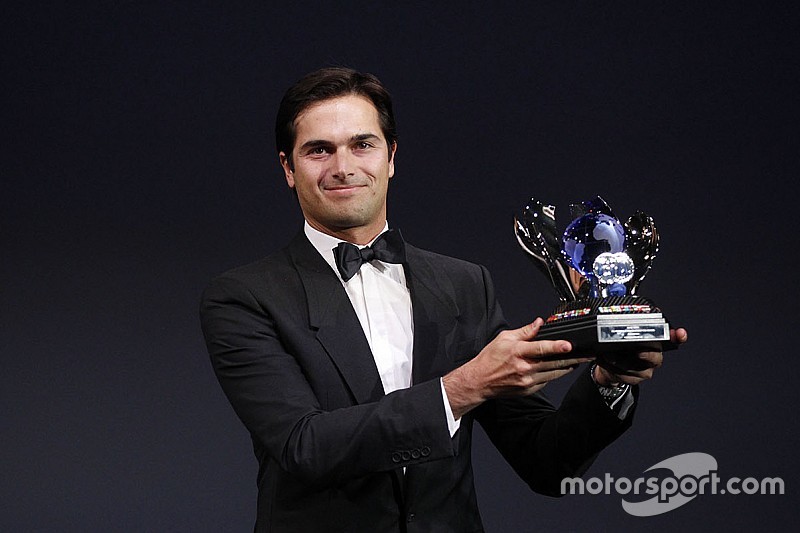 Motorsport.com's columnist Nelson Piquet Jr has a tough season ahead of him in Formula E. After this year’s epic title success, the new season is an altogether different deal…

It’s very normal for drivers and engineers to get frustrated on race weekends, it simply comes with the job that we do, but it’s even harder when you’ve come from winning a championship to running literally at the back.

But that’s still part of racing – we’ve hit a bump, and it can happen to anyone – look at McLaren, they had no idea they would be this far back in F1 this year. They knew they’d have an adjustment period with the new Honda, but I’m sure they didn’t imagine it would be as bad as it was.

We know our potential

We showed last year what we could do. We won that championship with a team that nobody had any expectation of winning the title – or even a race. Everyone was surprised when we scored a podium… then a race win… then the championship.

In the beginning, when I first joined, I knew it was a small team and I had no idea we were going to win the championship.  And after we won it, my thinking was ‘wow, not only do I want to keep winning with this team, it was the one that gave me the chance to become a World Champion’.

I’m here for the love of racing and to give something back. I have total respect towards the guys who believed in me during the first season.

Putting in the hard work

We’re learning as much as we can about car setup and regeneration, braking power and stability – we’re working on all the different areas we can. But the worst thing we could do is say ‘we don’t have a good enough package, let’s sit still, cross our arms and do nothing’. This is a development battle and we have to keep optimizing every area we can.

We were undoubtedly the best at saving energy in season one. It’s harder to do that this season because our car is much heavier, but we’re still strong on that and we’re going to be running some truly aggressive strategies to get the best results we can.

It’s our chance to try new things and learn because we know we’re not going to be competing for the championships this year. So why not look at some different strategies? We might grab a podium here or there.

Making the best of a tricky situation

The situation we’re in isn’t like an F1 team, which can continue to develop its current car, bringing in new upgrades each race, whilst at the same time starting to develop next year’s car.

There are only so many changes we can make to this year’s car. But we can’t just switch our focus to next season, we need to keep pushing for every tenth of a second advantage we can get at every race of this season so that we can put these lessons into next year’s car.

As a team we know we have a tough year ahead of us, but we also know that we came together and won the Championship in the first season, when no one expected us to.

Every single person in the team is working as hard as they can and I’m fully confident that we will be able to fight back together as a team.

Rowland Q&A: "I want to repay the faith Mahindra has shown"