The Swiss-Italian entered the season finale second in the drivers’ table with a three-point deficit to Nyck de Vries, but Mortara and Evans were eliminated in a major early crash.

Evans suffered a suspected driveshaft failure and lurched forward off the line but then sat prone, with cars parting around him to leave Mortara unsighted on the approach. Mortara smashed into the rear of Evans’ car, pitching the Jaguar into the air and a spin.

After both were extricated from the wreckage, Mortara was taken to hospital for precautionary checks, which revealed that he suffered a microfracture to his fourth vertebra.

Although this does not require surgery, he told Motorsport.com it will keep him out of action for six weeks.

Mortara said: “I'm not great. I've got a broken vertebra. It was a pretty big impact. I'm obviously sore. It's not a major, major injury.

“I’m very grateful that I don’t need an operation or have a more serious injury.” 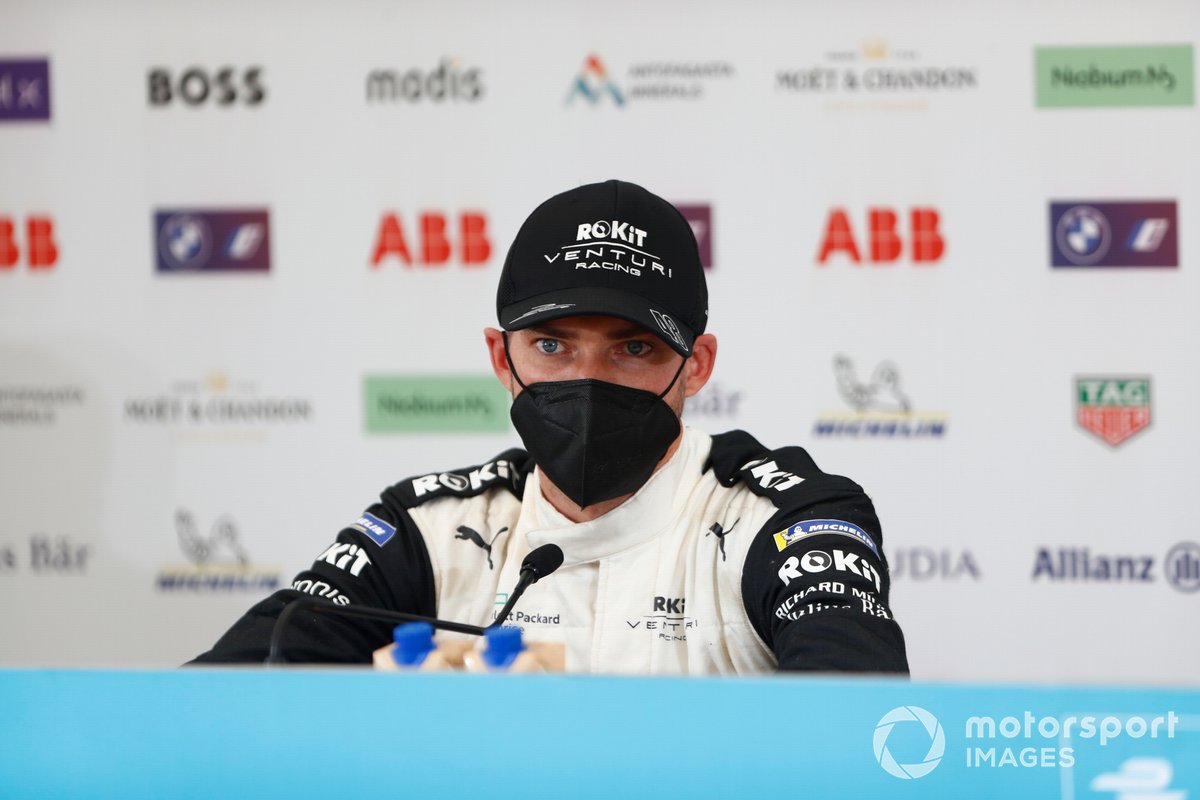 Some have raised concerns about the car exit procedure given Mortara’s injury, as he was allowed to walk back through the pitlane as opposed to be taken on a stretcher to limit the risk of further damage.

Images of the two-car wreckage show that the crash structure on the rear of Evans’ car performed to standard, although Mortara’s car was penetrated below the pedal adjuster.

Mortara added that the emotional damage had hurt more than any physical injury.

He added: “I probably need some time to digest it. The injury is actually not the worst thing. You feel disappointed.”

Mortara also said he did not have time to brace for the impact.

Recalling the shunt, he explained: "From what I can remember, I took a good start and then Jake [Dennis] was in front of me and I think that he moved on the last minute, probably because he also saw it on the last minute. Imagine that when these things happen, the guys that are just behind Mitch, they have the time to react.