Mahindra Racing has become the first Formula E team - and the first in any FIA world championship - to be certified Net Carbon Neutral since inception. 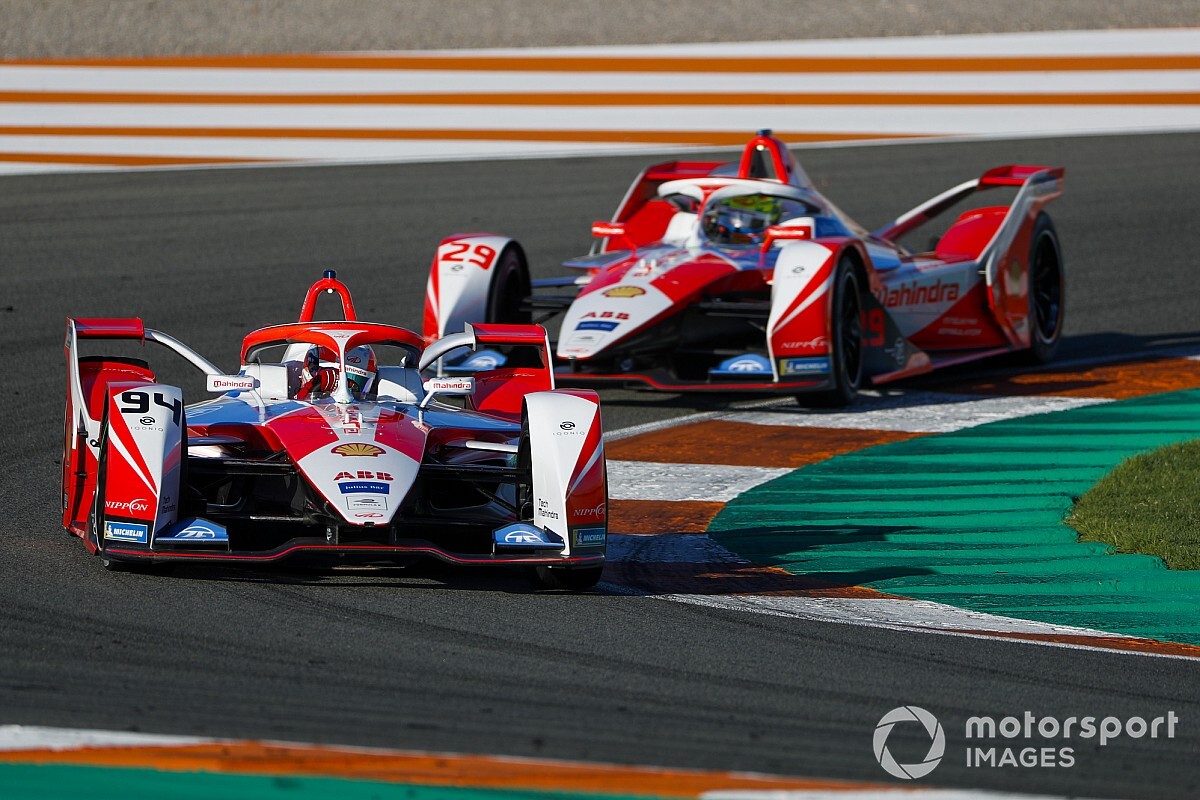 The certification, approved by the ALLCOT Group, states that Mahindra Racing has offset all its carbon emissions since it joined Formula E for its inaugural season in 2014/15.

In addition, the Indian manufacturer also announced that it has pledged to the UNFCCC Sports for Climate Action Framework - an initiative aimed at guiding and supporting sports stars in achieving global climate change goals.

Mahindra has been leading the way with its sustainability endeavours and is already the first team in the series’ history to receive Three-Star Accreditation - the highest in the FIA’s framework.

It has also committed to planting trees in India’s Araku Valley region as part of Mahindra Group’s goal of planting one million trees every year.

"We believe that ‘doing good’ goes beyond philanthropy and CSR, it is more than just random acts of kindness,” said Mahindra team principal Dilbagh Gill.

“ ‘Doing good’ is a purpose, an attitude, and a way of life; it is our guide for conducting business and ourselves. As a team that is committed to finding credible, advanced and next generation mobility solutions while being kind to the planet.

"At Mahindra Racing, we pledge to greater ROCE, which, for us, stands for Return On Climate and Environment.

“This is ingrained into our ethos and a big part of the reason we are racing in Formula E. We have been on this path of reducing our impact on the planet since our birth in 2014 and six years later we are carbon neutral since inception.

"We are also certified with Three-Star Excellence in sustainability. To this end, our efforts are and will continue to be, in tandem with Mahindra Group’s commitment and quest to achieve group-wide carbon neutrality.

"We look forward to kickstarting season 7 with ROCE as our guiding principle, towards setting innovative, competitive yet sustainable mobility benchmarks for the world.”

Formula E also has a Net Carbon Neutral footprint since its formation, having received the same certification as Mahindra in September last year.

Formula E CEO Jamie Riegle said: “It is a great achievement for Mahindra Racing to become certified net zero carbon since inception. Mahindra Racing has become a leader in sustainability across the sporting landscape and promotes sustainable business practices across their supply chain.

"As the first Formula E team to attain FIA Three-Star Accreditation and the most recent team to sign the UNFCCC Sports for Climate Action Framework, they are the perfect partners in the fight against climate change.

"The first manufacturer to join the Formula E grid and now the first to commit to Gen3, we’re delighted to have a long and ongoing relationship with another organisation so aligned to our vision and values.”

The 2020/21 Formula E season will get underway with a pair of night races in Saudi Arabia on February 26-27.

Mahindra is so far the only team to commit to the series’ Gen3 rules cycle, which will come into play from 2022-23.

Mahindra bullish for 2021 with "one of its biggest" upgrades