Evans "furious" after Jaguar error leaves him last on grid 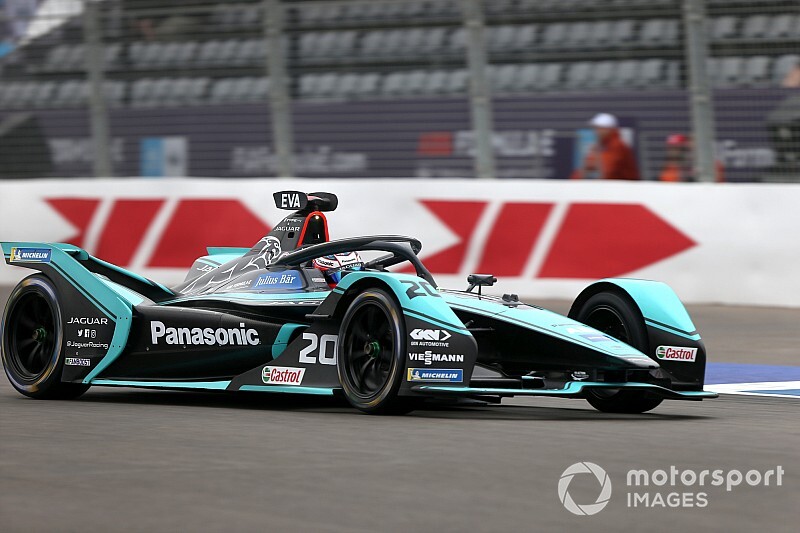 Formula E points leader Mitch Evans is “furious” that he failed to set a lap in qualifying for the Marrakesh E-Prix following a strategy error from his Jaguar team.

Evans set the fastest time in second practice and entered the pole shootout off the back of a win in the previous round in Mexico City that moved him top of the standings.

In a bid to progress from group one in qualifying, his team opted for a two-lap strategy - consisting of a warm-up and a full-power run - rather than a conventional three-lap plan.

But Evans was too slow through the final sector of the lap and failed to cross the line in time – missing out by 0.268 seconds.

He continued anyway and reportedly set a 1min17.4sec lap, which would have put him comfortably top of the group and through to the superpole shootout.

“We need to look in to it,” Evans said. Honestly, I thought I did cross line before the chequered flag but obviously not.

“Obviously, I’m furious. I did a 17.4 so I should [have been] clear. In that position [as championship leader], we shouldn’t be making these mistakes.”

Evans had left the pitlane at a similar time to eventual polesitter Antonio Felix da Costa, but appeared to fall back during the final phase of his out-lap.

With instructions from Jaguar to continue in the session, Evans crossed the timing line twice while the track was under chequered flag conditions - breaching article 33.3 of the sporting regulations - and is now under investigation.

“We felt that was going to be the quickest option today. I think actually that was still the right strategy to have, to be honest.

“Fundamentally we have a strategy and a plan in place for this before qualifying. You always want to make sure you're safe and actually we were safe.

“In sector three we had a really good margin to the flag, so no issues from that point of view.

“But for some reason we've lost a lot of time in sector three, which might be related [to the proximity of da Costa on track] and that's why we need to look and adjust to things that are happening around us.

“Whichever way we look at it, we've made a mistake. It's painful when you could have been on pole position today. It's a shame you can't capitalise on it.”

Despite the error, Evans’s teammate James Calado ran the same two-lap strategy in qualifying but was sent out of the pits in group three 20 seconds earlier.

He eventually qualified 10th, saying: “It’s a shame about Mitch, we have one of the best cars on the grid.”

Calado's best qualifying result had been 17th in Mexico City, prior to being disqualified from the race for exceeding maximum power levels.

In Conversation With: Alexander Sims

Daniel Abt and Lucas Di Grassi take on Virtual Reality 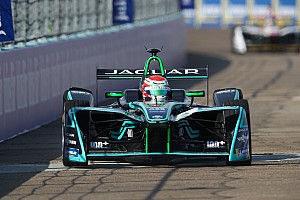