A return to China has finally been dropped from the third draft of the 2022 Formula E calendar, with the Berlin and Rome rounds now boosted to become double-header events.

Despite the continuing COVID-19 complexities, China had held a slot on the previously released provisional calendars for 2022 in a “to be confirmed” location.

While a return to Sanya was the most likely destination, the series had been targeting other tier one cities – namely holding discussions with Shanghai, Shenzhen and Chengdu.

But the reserved date of 19 March has now been scrapped for the upcoming season, as well as the immediately preceding 5 March vacancy that was freed up by the cancellation of an inaugural Cape Town E-Prix, again due to the pandemic.

Following the 15 December meeting of the FIA World Motor Sport Council, however, the Berlin and Rome rounds have now been made double-header events to fill the gaps.

This means the eighth season of Formula E will now comprise six double-header rounds in total to retain a 16-race schedule, the longest in the championship’s history. 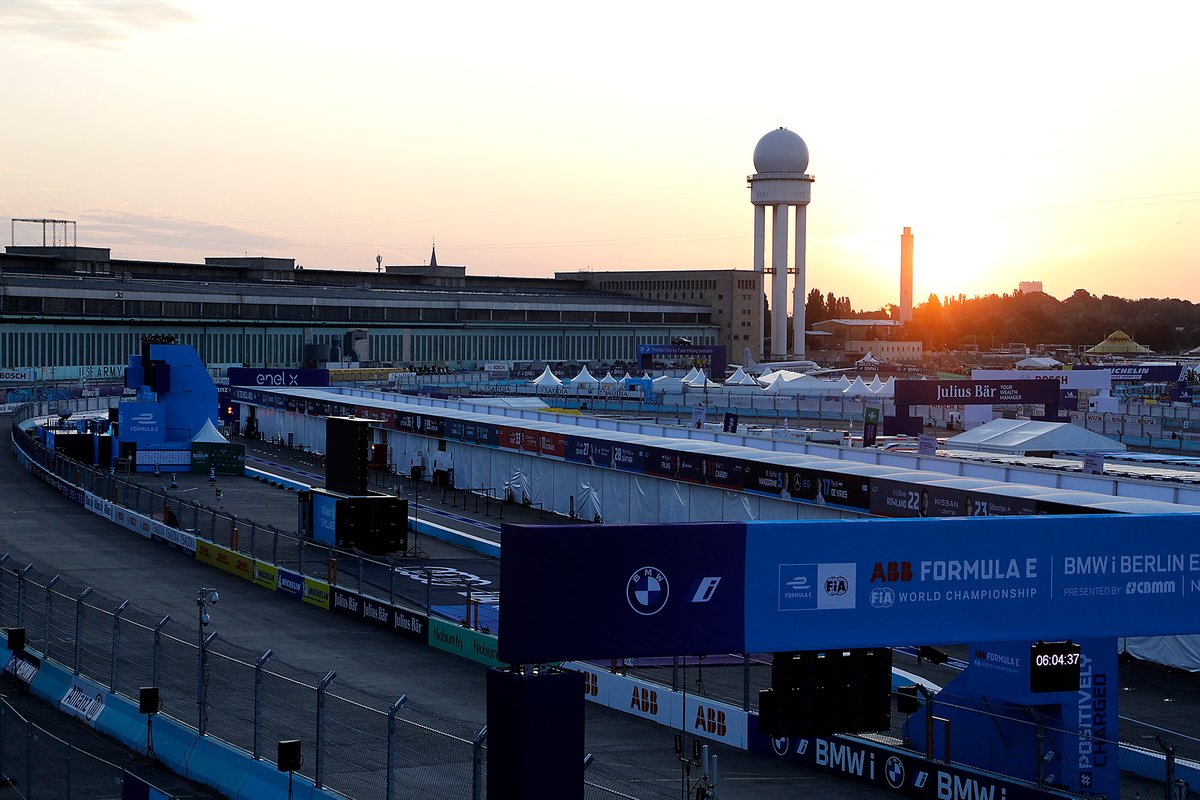 In line with the original iteration of the schedule, which was issued in early July, Vancouver will make its debut on 2 July while the maiden Seoul E-Prix double-header will complete the season across 13-14 August.

And despite local political pressures, Jakarta will give Indonesia its Formula E bow on 4 June.

The other notable changes for 2022 include the Monaco E-Prix becoming an annual fixture, as promised following the highly successful race on the full grand prix circuit in May.

This race in the principality on 30 April is sandwiched by the two new double-headers, with Rome running across 9-10 April.

Meanwhile, the Tempelhof Airport site in Berlin moves to a mid-year slot across 14-15 May, having been used as the curtain call for the most recent two seasons – including holding the six-race finale of 2019-20 as the series resumed after an initial COVID-enforced hiatus.

Chief championship officer and Formula E co-founder Alberto Longo, who presides over the schedule, said: “The 2021-22 calendar is our most extensive to date and we look forward to working alongside all our host cities to deliver 16 dramatic races.

"The line-up of drivers is arguably the strongest we’ve seen, and the revised sporting regulations will provide a renewed and strengthen sporting platform.”

McLaren: No decisions on FE or WEC programmes until early ’22