Juri Vips and Liam Lawson will compete in Formula 2 for Hitech GP in 2021, turning the British squad into an unofficial Red Bull junior outfit. 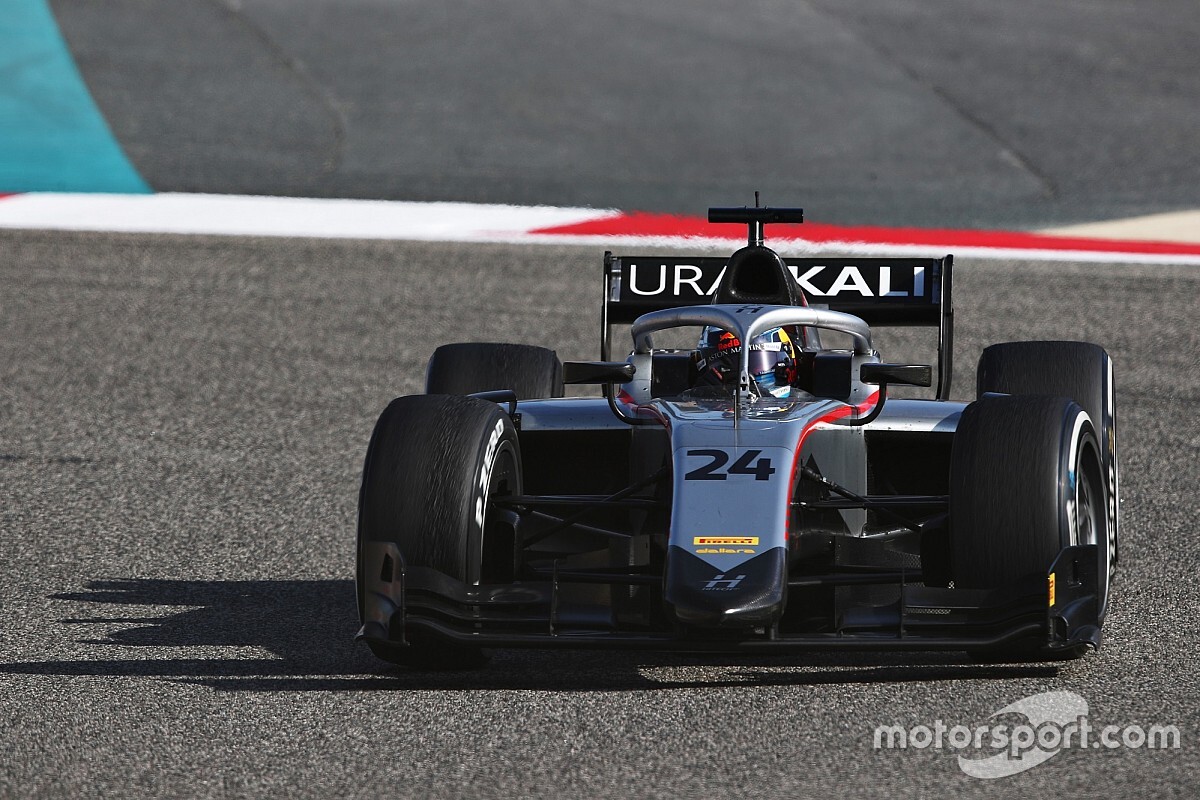 Both Vips and Lawson have driven for Hitech in F3 in the past, in 2019 and 2020 respectively, and tested the squad’s F2 car in Bahrain last month.

2021 will mark Vips’ first full season in F2 after the Estonian appeared in four rounds last year for DAMS, bagging a best finish of third in the Mugello sprint race.

The 20-year-old was originally due to race in Super Formula last season, but was forced to cancel those plans due to the coronavirus pandemic and instead ending up competing selected rounds in both F2 and the Formula Regional European Championship.

“I’m really looking forward to working with Hitech again,” said Vips. “We had a good year in F3 back in 2019, but we have some unfinished business together. They had a great season in their first year in F2 and I’m confident we will be able to fight for the title this season!”

For Lawson, F2 is the next step in his career progression after he finished fifth in F3 last year, scoring three wins over the course of the season.

The Kiwi will dovetail his F2 commitments with a full campaign in the DTM, where he is set to race a Ferrari 488 GT3 alongside Alex Albon.

“I’m excited to be racing in F2 with Hitech this year,” elated Lawson. “Following two years of Formula 3, I feel prepared to be in this championship and do a good job for the team.

“I learnt a lot in the F2 test in Bahrain with Hitech and got a good feeling with the car. This being said, there’s definitely still a lot more to learn so I am looking forward to the challenge ahead!”

Honda protege Iwasa is a new member of the Red Bull driver development programme and moves up to F3 on the back of a title-winning campaign in French F4 last year.

"I'm looking forward to the challenge ahead. Joining Hitech in both FIA F3 and Asian F3 will be exciting, and I will be able to learn a lot with the success the team have had over the years," said Iwasa. "I'll do my best to continuously achieve a good result."

Crawford finished runner-up to Jonny Edgar in ADAC F4 in 2020 and will make it an all-rookie line-up at Hitech this year.

“I am very happy to spend the 2021 FIA F3 season with Hitech GP,” said Crawford. “I am excited to make a step up from F4 to compete in the competitive field of drivers.

“With the success the team has had in previous years, I hope I can achieve the same results and fight at the front of the field.”