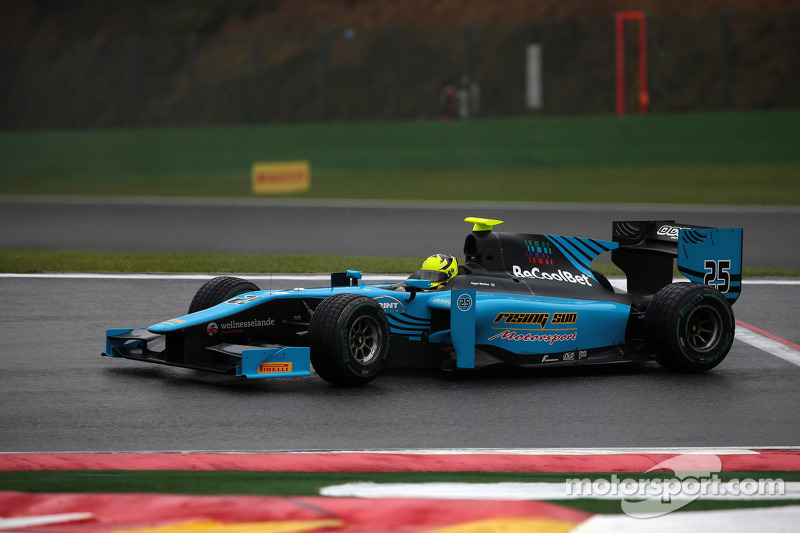 After the misfortunes in the last round at Spa Francorchamps, Ocean Racing Technology has moved on to the next round of the 2012 GP2 Series Championship at Monza, determined to get good results. Nigel Melker, who was involved in a violent accident at the Belgian track, is almost fully recovered and should take part in the penultimate round alongside Victor Guerin once again. 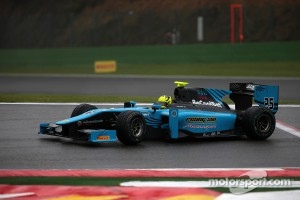 Despite still feeling some back pain, Melker fully expects that come Friday he will be fully recovered and able to do a good job over the week-end: "I really want to be able to compete in this race. Only two rounds until the end of the season and in the second half of the season we have been more competitive. Monza is a fast circuit and I'm sure that once again we will be able to show our full potential," said the Dutchman.

Victor Guerin is confident that everything will be better in Monza: "This is a faster track and less technical, so I believe I 'll adapt better in regard to my evolution in GP2. We have been progressing well, although it may not be reflected in the results because this championship is very competitive with many good drivers in the sport, which makes it harder to get good results, especially at the start because I got halfway through the season without having conducted any testing. But I believe that everything will be different this weekend," said the Brazilian driver who really wants to secure his first points of the season.

Tiago Monteiro and Jose Guedes are pleased to have Nigel Melker back: "After such a huge fright, it is very good to know that Nigel was able to recover so quickly. He still has to undergo a medical evaluation by the FIA doctors, but we believe everything will go well and he will be back to his normal pace over the week-end," they said.

The title race is on at Monza