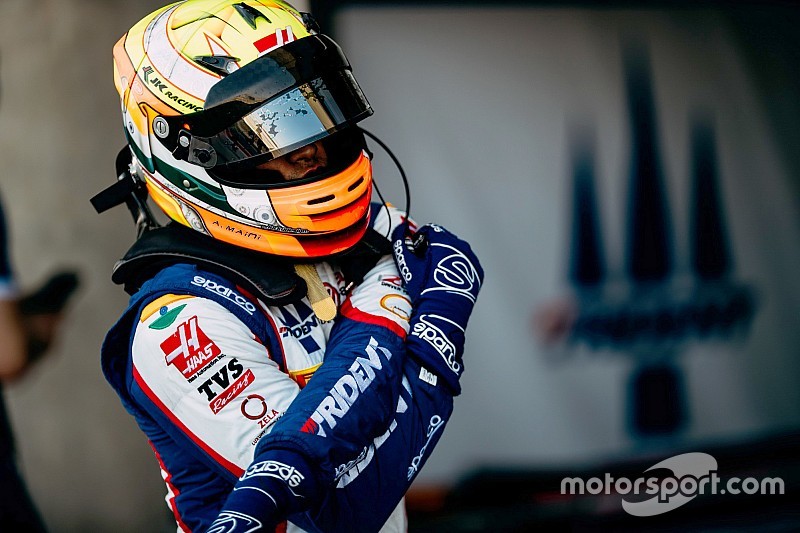 Formula 2 has replaced Haas development driver Arjun Maini’s engine for qualifying at the Red Bull Ring after a fault was found with his existing unit in free practice.

Maini was struggling with engine performance during the Paul Ricard weekend, and after finishing 13th in Sunday’s sprint race, delivered a heartfelt and emotional radio rant - before claiming the problems with the F2 car were "killing drivers’ careers".

But in Austria, F2 boss Bruno Michel told Motorsport.com that the series has been working “night and day” to solve the problems, with work done on the clutch control and throttle motor in the three-day period between Paul Ricard and this weekend’s races.

The Trident team Maini drives for approached the F2 technical department after practice, believing there to be a problem with the V6 turbo unit.

Michel confirmed that the data was analysed and there was a “good technical reason” to make the change.

“We change engines, only when we have a good technical reason to do it,” said Michel. “Otherwise every time a team has a bad performance they will be coming and asking for a new engine.

“We’ve been looking at the data on Arjun’s engine.

“We have looked at it and made the decision since time is very short between free practice and qualifying.

“Looking at the data, we understand it would have taken time, so we decided to do it [change the engine] early, to give Arjun the possibility to start qualifying with a new engine.

“When we do that [change the engine] we need the approval of the FIA as well.”

Once it had the new unit, the team managed a rapid engine turnaround to get it installed before qualifying.