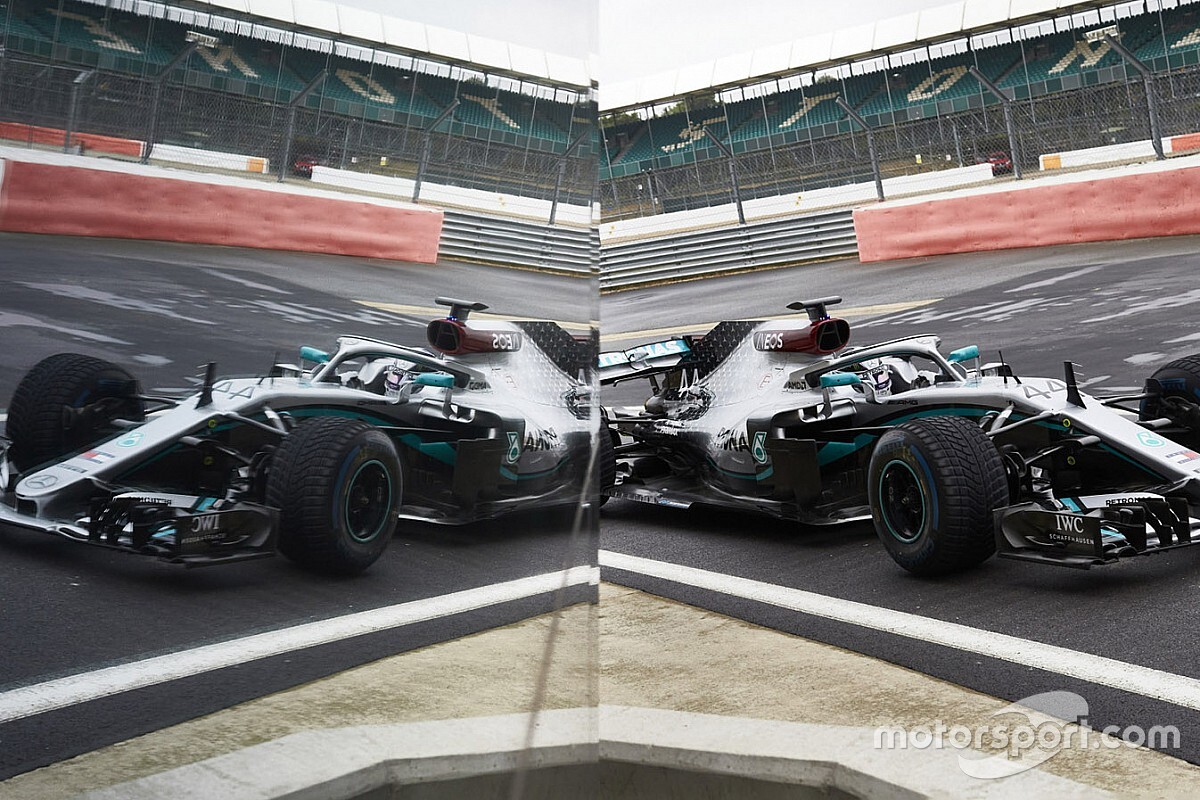 Mercedes team boss Toto Wolff believes that Formula 1 can put on a great show in Austria to overcome the “weirdness” of a race held behind closed doors.

Wolff says that the twin races at the Red Bull Ring with COVID-19 protocols applied will be a new experience for everyone involved, but he believes that his team is well prepared.

“I think we know what to do, I think we know that protecting our staff and everybody who attends is the main priority,” said Wolff in an F1 vodcast. “But equally, it’s new ground, we’ve never been in this situation. We’re talking a lot about bubbles, less interaction with the other teams, you guys [the media] and the fans, and that will be a new experience.

“F1 has always been able to take out the positives, and if we’re able to provide a great show on Saturday and Sunday I think that’s going to compensate for the weirdness.”

Wolff admitted that he found the extended break from racing and the disruption of his normal work routine difficult to take.

“It has been definitely surreal, and everybody who tells me that they love spending more time at home, I don’t quite believe it, because we’re in a fast-paced environment.

Wolff said that there has been plenty to focus on: “The elephant in the room is that with the 2021 cost cap kicking in, big teams and particularly Mercedes, Ferrari and Red Bull, we need to adapt, we need to change processes, how we do things, how we develop, how we spend on innovation and R&D.

Looking ahead to Austria, Wolff insisted that he’s not placing too much faith in the formbook as it was in winter testing back in February.

“I think it’s always a risk to assume that what you see in testing is going to be the performance in track. If you look back to 2019 and then what happened in Australia, it was totally different.

“So we were travelling to Australia [this year] not expecting an easy run there, but expecting quite some competition. You could see the eagerness of some within the room [when the event cancellation was discussed] to race, because they felt they had a great car.

“In that respect I have no doubt it will be the usual suspects. Maybe with some surprises – I think that Racing Point has a very strong car and had been showing promising lap times in Barcelona. I have no doubt that McLaren and Renault will play a role.

“So just wait and see. I’m always one on the careful side. I think we will have a first indication on Saturday afternoon at 3pm, and then on Sunday we shall see who has been able to have the best package.”