Mercedes team principal Toto Wolff says Lance Stroll faces an unfair "stigma" due to his father's wealth, and is fully deserving of his place on the Formula 1 grid. 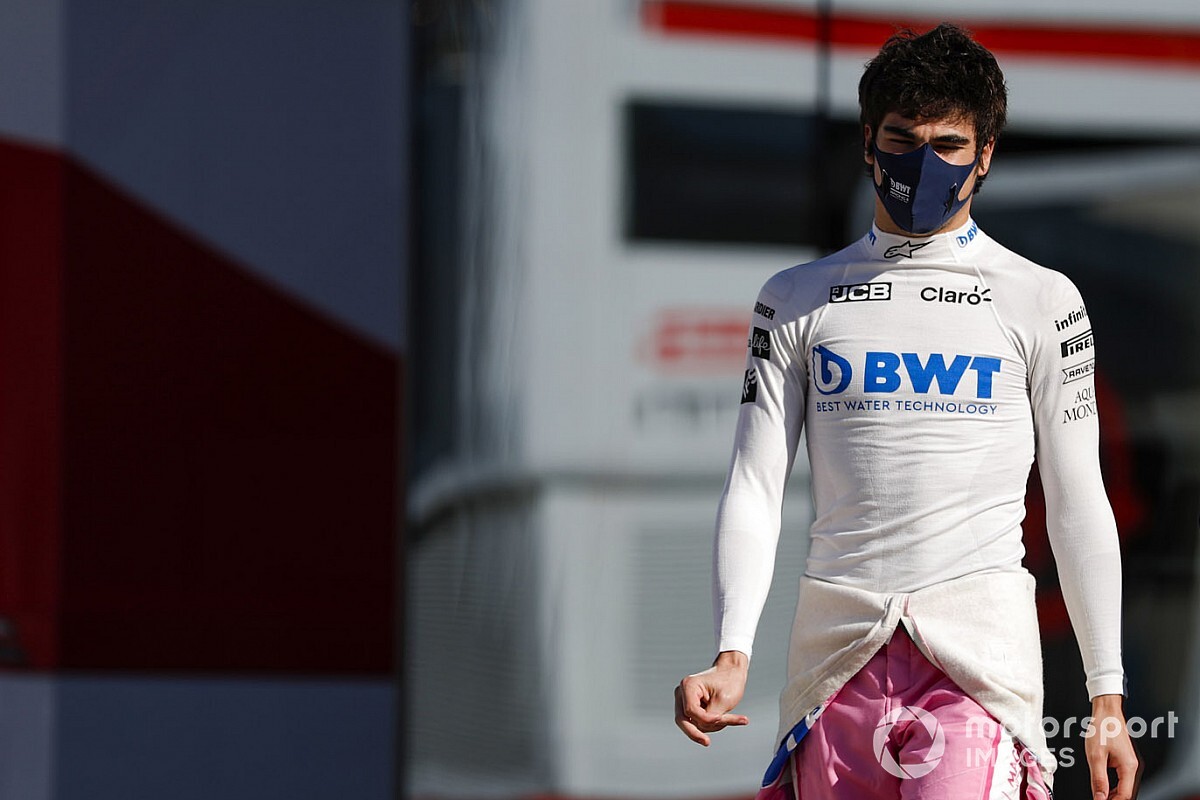 Racing Point driver Stroll is currently enjoying his best season to date in F1, scoring a podium at the Italian Grand Prix and more than double the points of his previous two seasons combined.

The Canadian has often faced scrutiny through his career due to the role of his father, Lawrence, who bought the Racing Point team in 2018 ahead of his son's move there.

Racing Point acknowledged earlier this year that Stroll's drive with the team was never in doubt for 2021 during its successful bid to sign four-time world champion Sebastian Vettel, who will replace Sergio Perez.

Stroll is not the only driver to enjoy support from a wealthy father. Williams driver Nicholas Latifi has risen through the ranks with support from his father, Michael Latifi, while F2 racer Nikita Mazepin has been linked with a seat at Haas for 2021, bringing finance from his family.

But Mercedes chief Wolff rejected the suggestion that F1 was moving away from being a true meritocracy, saying Stroll had fully justified his place on the grid.

"Name me one [driver] this season that is not there on merit," said Wolff. "Let's look at Lance. And I'm not biased here, because I agree it should be a meritocracy.

"He won the Italian F4 championship, won the international F3 championship, has been on the podium twice, and has qualified for the first row in Monza in the rain.

"I don't think we can say just because his father is a billionaire that he's not here on merit.

"I think he's actually suffering from the stigma that is just not right. He can't do anything for his father being very successful in his own right.

Wolff also moved to defend the records of both Latifi and Mazepin - both of whom have won races in F2 - and said there were far fewer pay drivers in F1 compared to previous eras.

"Nicholas won races in F2, and we haven't seen what he's capable of, it's his first season," Wolff said.

"But he's not somebody when you look at the years 10 years ago, I don't even remember the guys, that have arrived in F1 without having even won a single race in a competitive junior series.

"About next year, let's not discredit Nikita before having seen him. I think Nikita has been a regular front-runner now in the F2 season. I think he won some races, or at least he was competing for some of the race wins.

"I think we're in the best possible state. We had much more drivers who came in only because they paid five or six years ago.

"But maybe I have a wrong recollection. I don't want to name anybody, but you know who I mean."

Ocon: Working with Renault now best it's been