Wolff: F1 warned against 'Back to the Future' engine move

Formula 1 has been warned against going 'Back to the Future' with engine technology, amid the push to find a cheaper standard engine for customer teams. 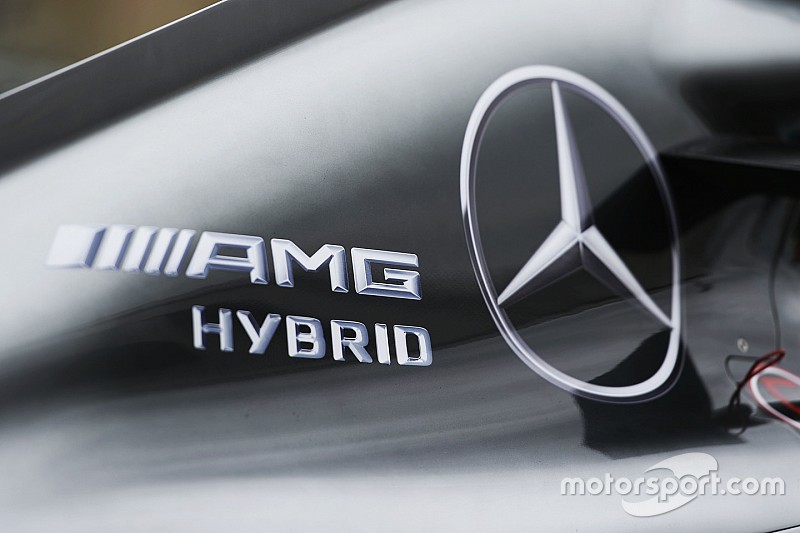 The FIA has now confirmed that it will begin talks with the sport's stakeholders soon to lay out plans for an independent supplier of power units.

One proposal is for it to be a 2.2-litre twin turbo V6 engine – which would be tuned to ensure that it had performance parity with manufacturers' current 1.6-litre hybrid versions.

But Mercedes motorsport boss Toto Wolff is not in favour of the plans, and thinks F1 could be making a mistake in thinking it best to go back to simpler technology to help secure the future.

While accepting that there may be little he can do to do to stop the rules coming in to force, Wolff urged caution about embracing an alternative engine.

“There is a governance structure in place and obviously the majority wants the rules to change, and that is going to happen,” Wolff told Motorsport.com. “But we are going to make our standpoint.

“The hybrid is important, and it is what is happening on the roads today. But if you want to go 'Back to the Future', that is not what we believe should be the philosophy.

“Let's see how the governing body and everybody involved is going to decide.”

McLaren racing director Eric Boullier believes if an alternative engine does come in to play, then F1 could face big trouble in trying to balance out performance of the different power units.

“It will be very, very difficult to balance the performance between two different technologies like this,” he explained.

“We still believe it is better to help Renault and Honda to catch up, than diversify already.

“Although it is too early to have a clear position, it will be a nightmare to balance in terms of regulations and it will not be necessarily fair to have a cheaper engine delivering better performance than a top engine.”

Sauber: Computer simulation to prepare for the Mexican GP

Button may need to wait for updated Honda engine