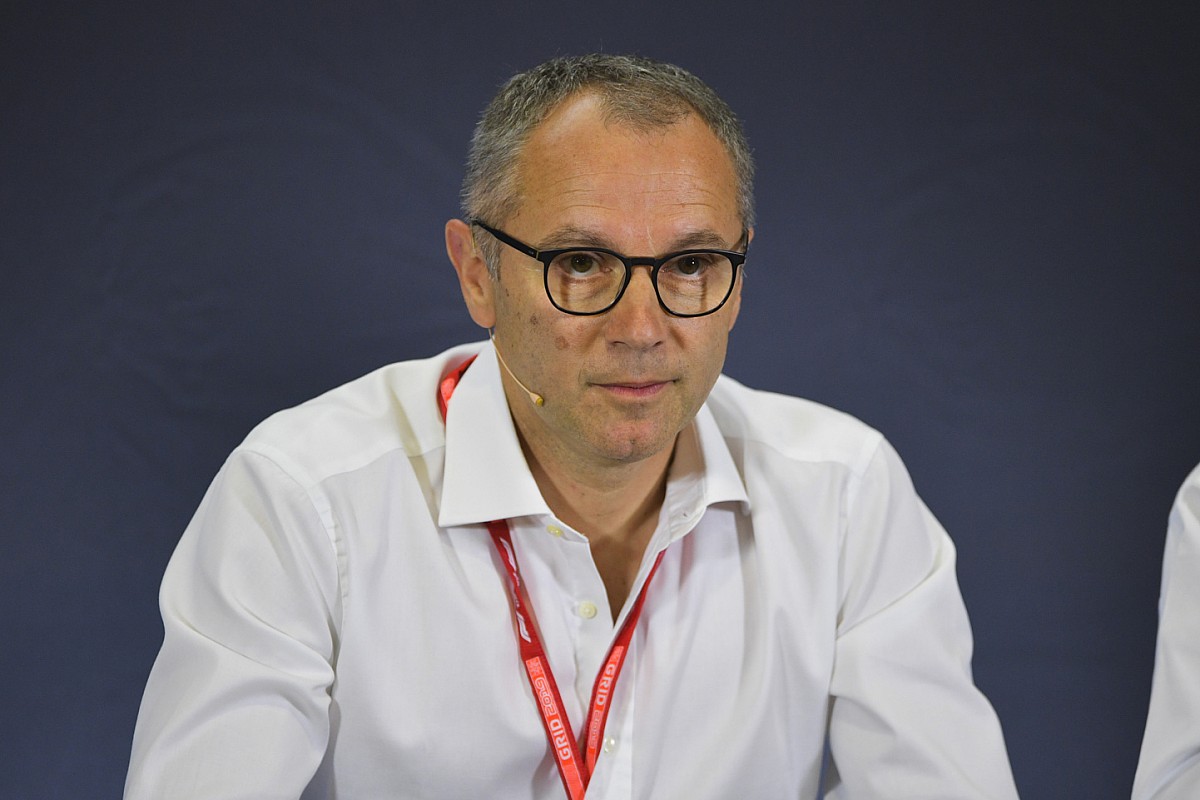 F1 announced on Friday that ex-Ferrari team principal Domenicali would be taking over from Chase Carey as the series’ CEO and president at the start of next year.

Carey will stay on with F1 as a non-executive chairman, having served as CEO since Liberty Media’s takeover of the series in January 2017.

Domenicali’s appointment has won widespread praise throughout the F1 paddock given his racing knowledge and track record of helping grow brands, as seen at Lamborghini in recent years.

Mercedes team boss Wolff felt it was “a great move” by Liberty Media to appoint Domenicali. “Stefano is, foremost, a man with a great personality, integrity, and knowledge of the sport,” Wolff said.

“He has been a sporting director, a team principal, he has gone through difficult times and through successful times, and has been involved in the Audi Formula 1 project for a while.

“In the end, he was the guy who led Lamborghini to tremendous performances, tremendous financial performances and honestly, the cars are great. I think he’s a very, very good choice for the role.”

F1 has considered a number of format changes and tweaks under Liberty’s stewardship, with the most recent drive coming to introduce some reverse grid sprint races in place of qualifying at select events next year.

Wolff has long stated his opposition to the plan, and recently warned F1 against becoming “WWE” or “Big Brother” by focusing too much on entertainment.

Wolff said that he expected Domenicali would veer away from introducing too many artificial elements into F1.

“Because he knows the sport inside out, I think sport comes first,” Wolff said. "He’s going to stay away from, in my opinion, artificial things.

“He’s a purist, but equally understands that you need to keep your spectators and your audiences interested.

“That balance is really complicated to have right, and I think he will get that right.”

Domenicali will take over from Carey in January with much of the groundwork for the upcoming seasons already completed, including the signing of the new commercial terms for F1 with the Concorde Agreement that was completed last month.

Wolff nevertheless believed Domenicali’s job list would be “tremendous” upon taking over the reins, but was excited by what the Italian could offer.

“He had Chase fight his way through to get the Concorde done, and this is something we need to acknowledge,” Wolff said.

“I believe at times very frustrating for him to deal with the FIA and 10 opportunistic teams. But it’s good that it’s done.

“It leaves Stefano in a good position to really look after the sport, how it can be optimised, raise more sponsorship, do great broadcasting deals, bring us to exciting places and exciting race tracks, and win a new generation, as new fans, over all these channels that exist today.”