Daniel Ricciardo says being brave in making his Renault setup more "uncomfortable" to drive was key to him making a step forward in form at the Sochi Formula 1 track. 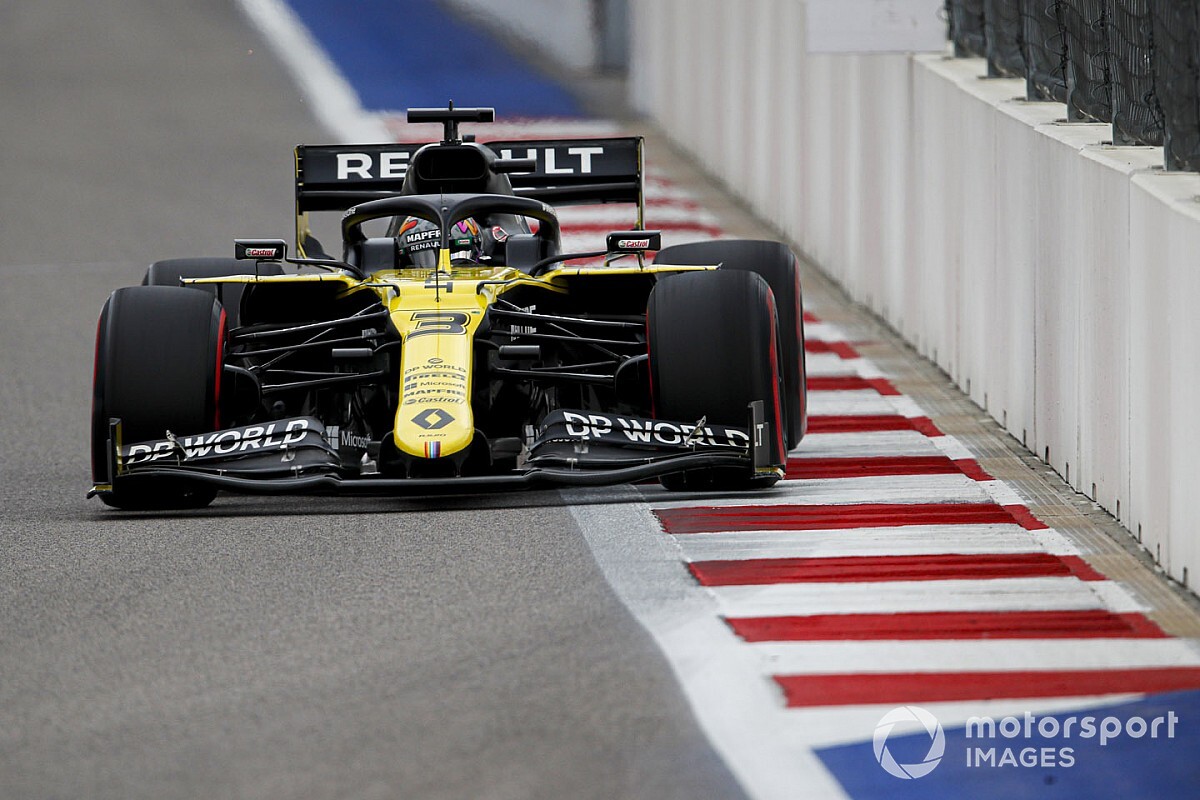 The Russian Grand Prix venue has not been one of Ricciardo’s favourites in the past, and he knew heading in to the weekend that he needed to do something different to turn things around.

After spending time last week watching on-board footage of previous seasons, plus looking at some data, he concluded that the way to make progress was to try to be more extreme with his setup.

In stepping away from a car that felt comfortable and easy to drive, the Australian duly found more lap time, and ended up qualifying fifth.

Reflecting on what he had discovered in the build-up to the weekend, he said: “I think last year, looking at it, even watching the onboards now, the car looked a little too good to drive. And in the end it was slow.

“So it was just trying to find the comfortable in the uncomfortable. I was just watching a ton of on boards and just going through setup things we changed through the weekend last year and where it kind of got away from me.”

He added: “I feel normally if you're not particularly strong at a circuit, there's normally a bit of a reason. Maybe the setup you normally like doesn't work for this circuit.

“So you need to push yourself to do something that maybe doesn't work on other tracks but it might work here. So think a little outside the box and try some setup items on the car that maybe in other places would scare you.

“I think part of it was trying to step out of my comfort zone with that, be a bit more aggressive basically on setup. Take a few more risks.”

Ricciardo’s efforts paid dividends as he topped the Q2 session, but was unable to repeat that laptime in Q3 as he ended up fifth overall.

He reckoned that his last effort was compromised by not quite getting his tyres in to the right operating window – but he knew that even matching what he did in Q2 would be a tall order.

“I was just looking at it now with the engineers and, I think, to be honest, it was just a bit of tyre prep,” he said. “So laying it down, the Q2 lap was probably as close to a perfect lap as it can be. So I knew even repeating it was going to be tricky.

“Normally in Q2, you put it in and there's always a bit more for Q3. But everything just felt right in Q2. The tyres were in and you feel it even exiting the last corner to open the lap, you just feel the grip’s there. And then Turn 2, which is like Turn 1, the bite was there and there was no front locking. So it was quite an effortless lap.”