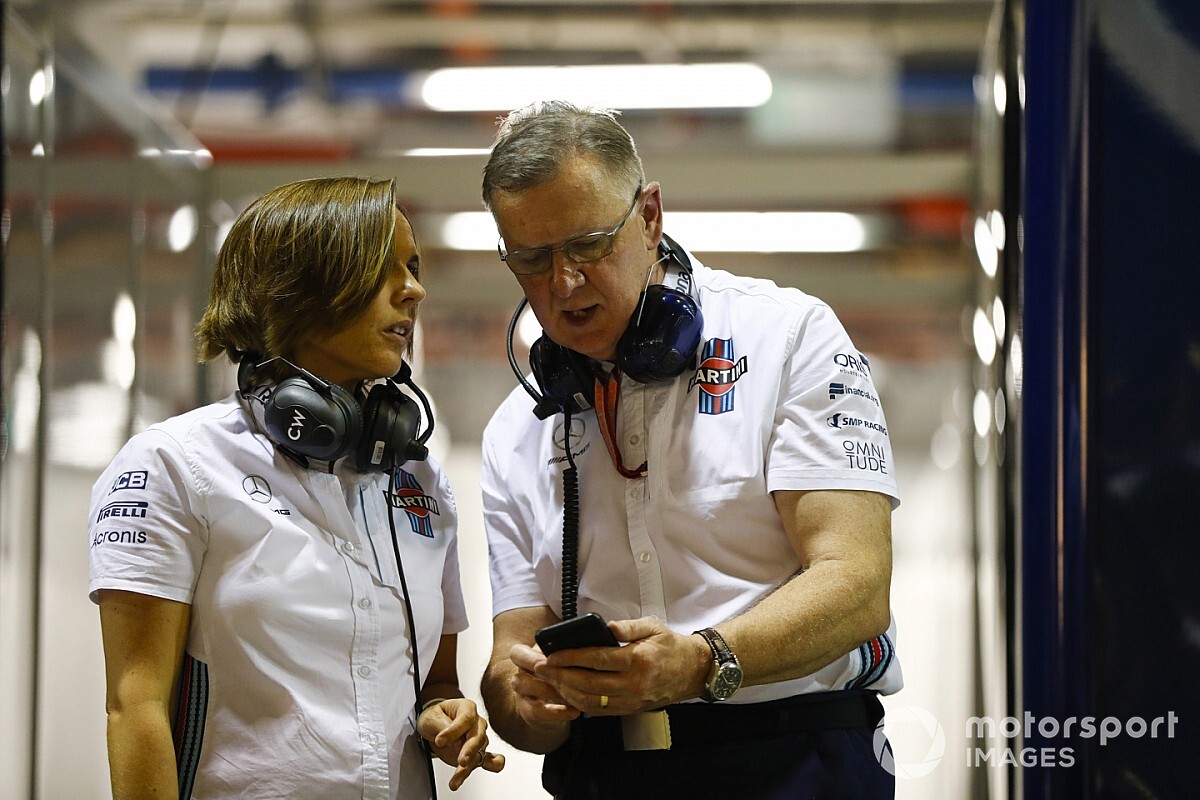 Outgoing Williams CEO Mike O'Driscoll has announced his intention to retire following the sale of the Formula 1 team.

Williams announced ahead of the Belgian Grand Prix that it had been sold to American investment fund Dorilton Capital, safeguarding the team's future following a period of financial uncertainty.

The sale of the team has led to a number of changes at Grove, including the exit of the Williams family following Sunday's Italian Grand Prix at Monza.

O'Driscoll had previously been on the board of directors at Williams, but in an announcement on Tuesday, Williams said that the 64-year-old was planning to retire following his exit from the team.

O'Driscoll will "the smooth transition of ownership through this year and ensure that the team is well positioned to build for the future", according to Williams.

"It has been and remains a huge privilege to be part of this great team," O'Driscoll said.

"I am proud to have played my part in securing the long-term future of Williams and look forward to working closely with Matthew and his team, to ensure a smooth transition and the best possible trajectory for the team's future success."

Dorilton and Williams chairman Savage added: "Mike has made a huge contribution as CEO, working alongside the Williams family since the IPO in 2011.

"He has steered the corporate side of the group admirably through challenging times and has been invaluable in preparing Williams for the next exciting phase."

Claire Williams had been offered the chance to stay on at the team, but felt it was the "right choice" to leave.

Williams is yet to announce who will take over the day-to-day running of the squad, but an interim appointment is due to be made ahead of this weekend's Tuscan Grand Prix at Mugello.

Why Monza marked a McLaren resurgence