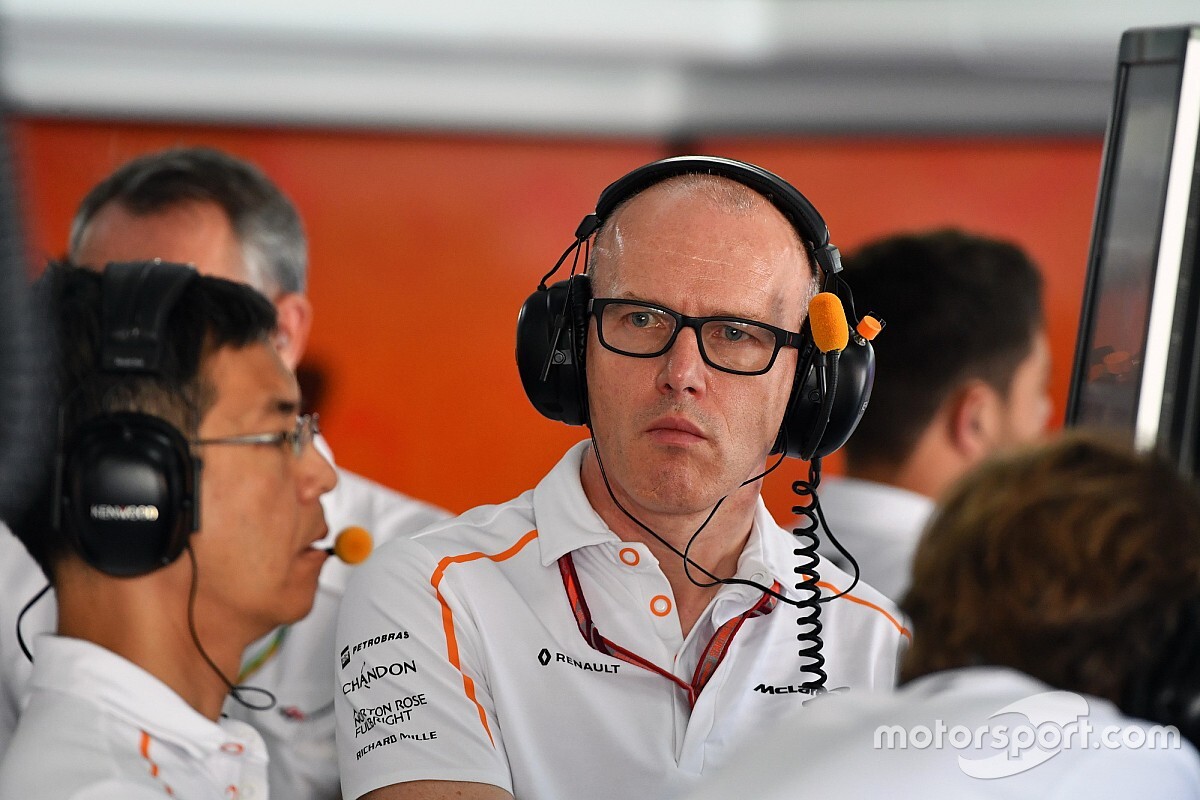 Roberts will join Williams on 1 June to oversee the team's F1 technical, operations and planning functions, as well as racing and factory operations.

He will also take overall responsibility for the car design and development process.

Roberts arrives at Williams with almost 20 years of experience in F1, the majority of which has been served at McLaren, where he started as operations director and general manager in 2003.

After one season at Force India in 2009 as Chief Operating Officer, Roberts returned to McLaren in 2010 in his previous role before being promoted to Chief Operations Officer in 2017. He left McLaren in early 2019.

"Simon will bring enormous experience and knowledge to the Williams team, and we are delighted that he is joining us when we head back to work after this long enforced F1 shutdown," said deputy team principal Claire Williams.

"He will lead a highly talented team that's looking forward to designing and developing the next generation of Williams F1 cars."

Roberts' arrival comes as a boost to Williams' senior leadership team, which has been largely unchanged since the departure of chief technical officer Paddy Lowe last June.

Lowe had taken a leave of absence ahead of the 2019 season following a disastrous pre-season that saw Williams fail to make the start of testing, with the FW42 car proving to be uncompetitive throughout the season.

Williams showed an improved level of performance through pre-season testing earlier this year, completing a shakedown before the start of official running and completing significantly more mileage than last year.

It has given the team hope of drawing closer to the F1 midfield, with driver George Russell saying recently it must look to capitalise on its rivals' errors once the 2020 season begins after the break enforced by the COVID-19 pandemic.

The Ferrari that was floored by its double innovation