On the eve of Formula 1's British Grand Prix, the FIA's World Motor Sport Council announced a raft of tweaks to the regulations that come into force with immediate effect.

One of the most intriguing, that has been placed into the rules rather than fall under the remit of a technical directive, relates to rear wing flexibility tests.

As teams have begun to settle into F1's new regulations, and produce a steady stream of updates orientated towards reducing drag whilst maintaining downforce, it's interesting to see that changes have been made to the rear wing and beam wing deflection tests.

At first glance, the changes regarding the deflection of the rear wing's mainplane might seem like the governing body is being more lenient, as rather than the trailing edge not being able to deflect more than 2mm, it may now deflect no more than 3mm.

However, the key here is that previously it could not deflect more than 2mm vertically. Now the direction of variance has been removed.

This would suggest that whilst teams have been able to pass the deflection test up until this point, they might have been doing so in a very specific way, with more deflection in a direction not specified.

Additionally, the rear wing slot gap deflection test has been formally entered into the regulations (3.15.15), rather than being monitored via a technical directive.

This follows the issue that surrounded Lewis Hamilton's exclusion from the qualifying results in Brazil, 2021, whereby the W12's rear wing was found to be 0.2mm outside of the 85mm gap that is permitted between the two wing elements when DRS is deployed. 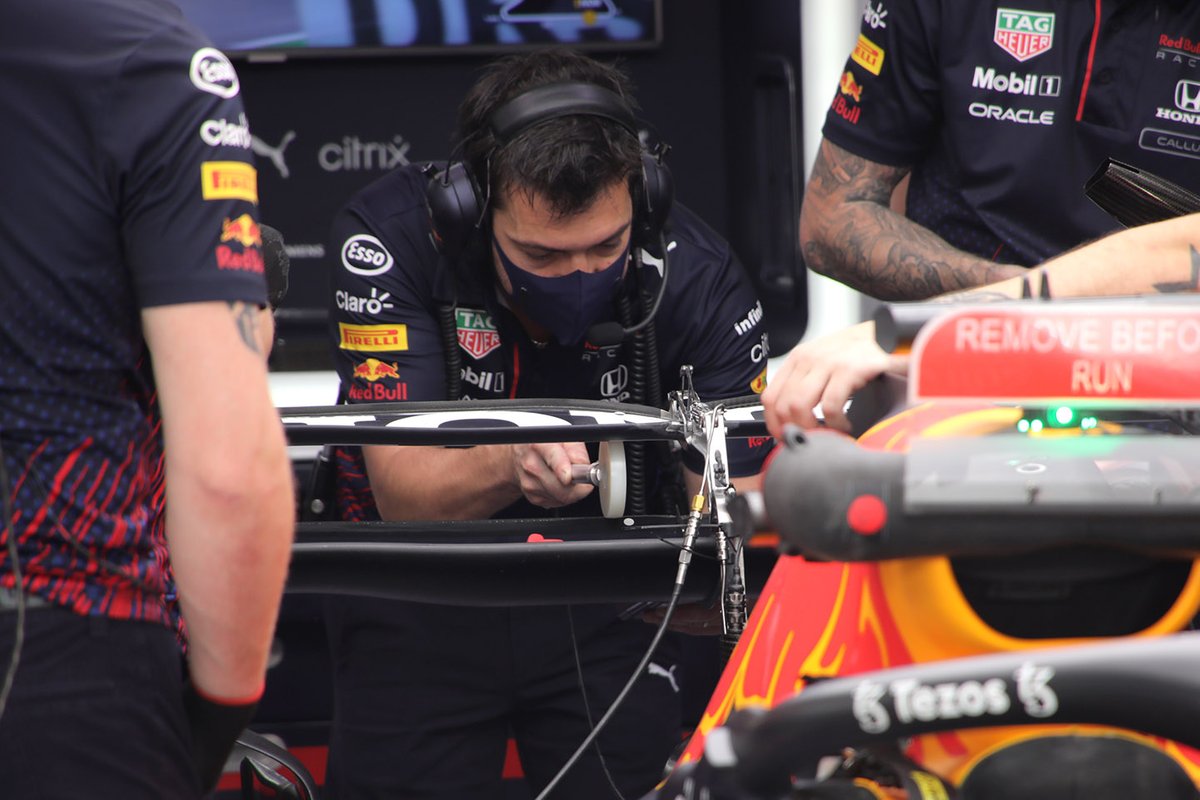 This also follows the issues Red Bull has seemingly carried over from last season with its DRS, as the team has made fixes to the wing and actuator at some of the events earlier in the season.

Furthermore, the contrasting markers placed on the rear wings since Baku last season have also been written into the regulations (3.15.16), with the FIA keen to continue their assessment of the dynamic flexion of the wing when under load.

The markings are used by the FIA to monitor the behaviour of the wing elements via footage captured by the rear facing onboard cameras. 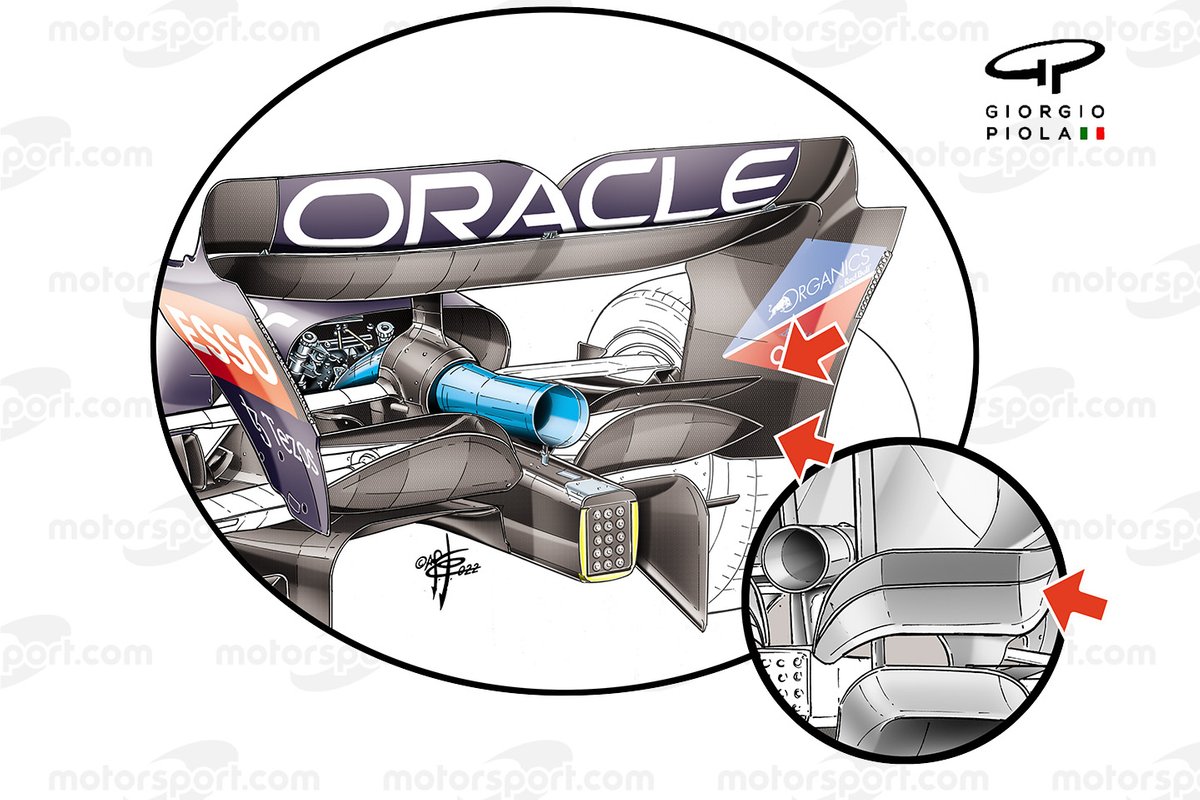 The reintroduction of the beam wing this season, having been absent since 2014, has also seen teams making frequent changes in specification as they look to balance their drag and downforce needs.

As part of the regulatory rewrite, the governing body is addressing flexion of the beam wing elements, as up until Silverstone the tests had allowed up to 5mm of flexion when a 60N load was applied to any sections present at Y=±100 and Y=±215.

The new, more stringent tests (3.15.12), allow just 3mm of flexion when a 150N load is applied to each element's trailing edge, with two loads of 150N applied simultaneously at Y=270 and Y=-270 and 5mm forward (measured along the lower surface) of the local trailing edge.

Most teams have adapted their beam wing design in relation to the downforce level of the rear wing they're adopting for a given race weekend, with the elements usually trimmed as a consequence.

However, at the last two races, Red Bull, in an effort to reduce drag further still, had removed the upper of its two elements, leaving just the lowermost element in place, which has also been re-angled as a consequence.

As part of its continued development, Alpine became the first team to adopt Red Bull's novel beam wing arrangement, whereby the two elements are stacked on top of one another in a bi-plane arrangement, rather than conventional in-series layout. 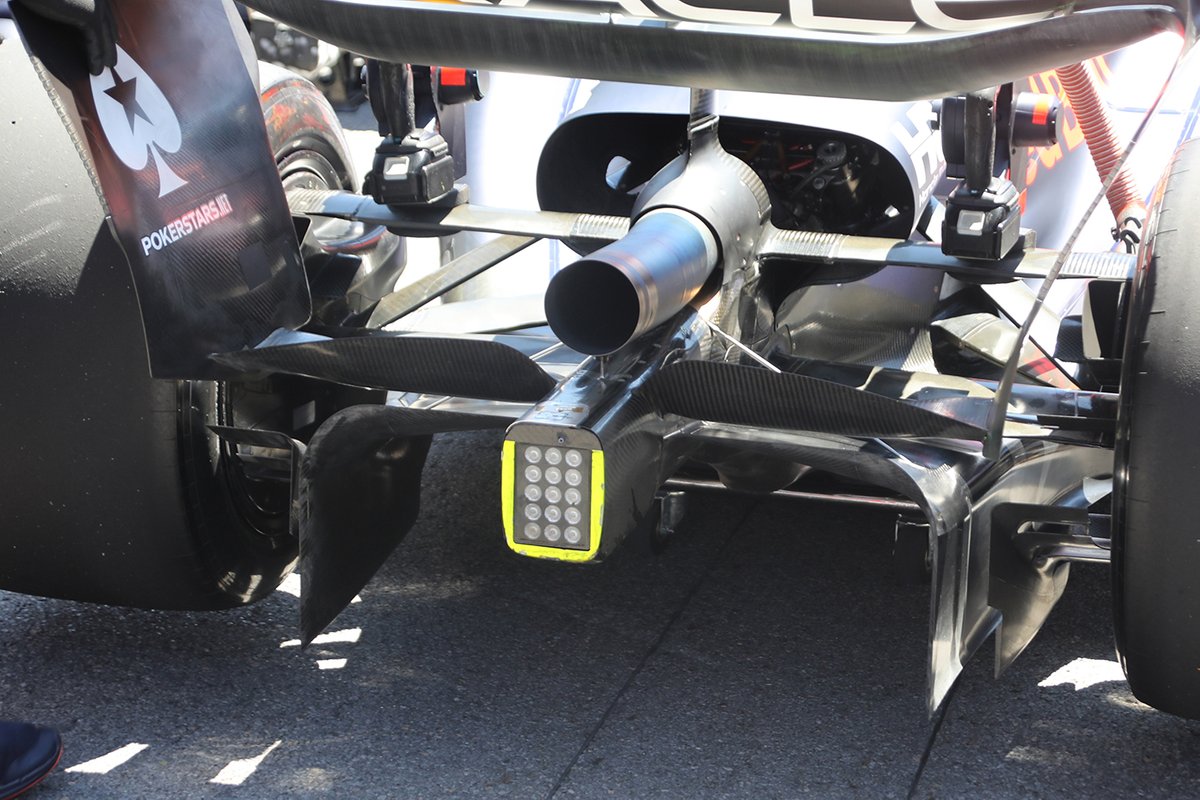 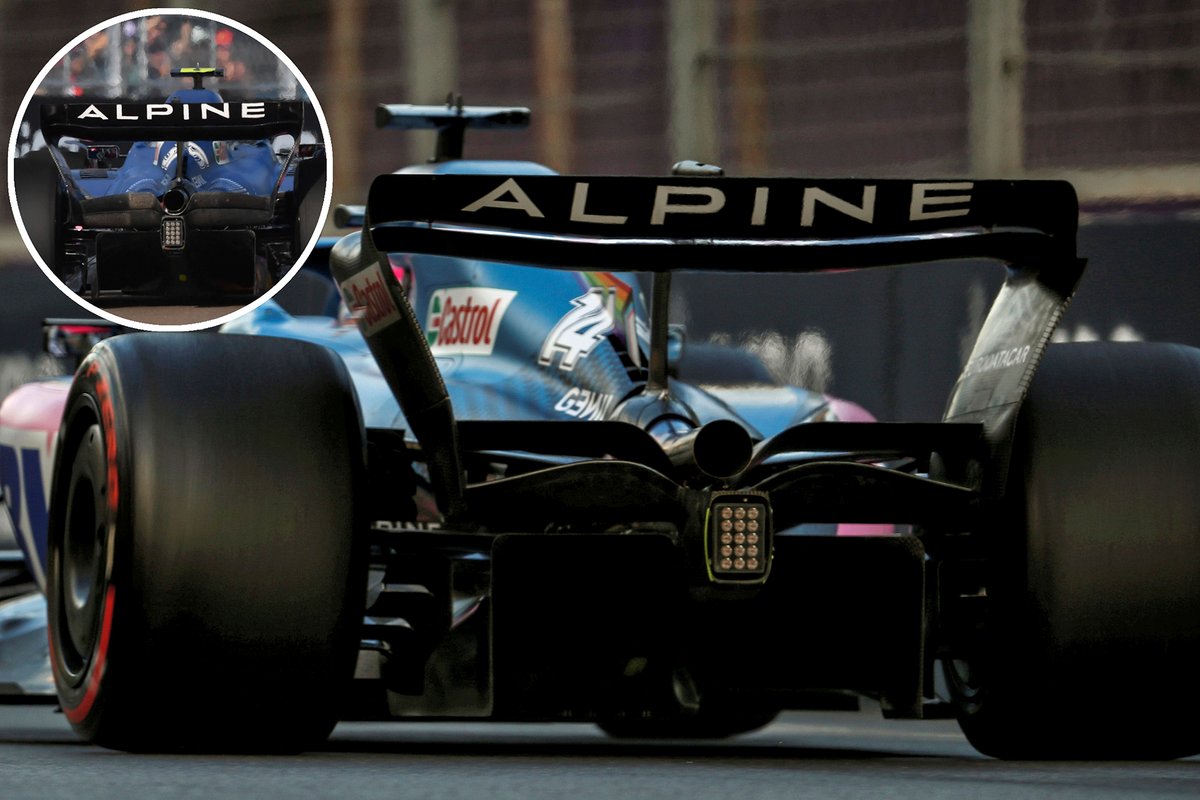