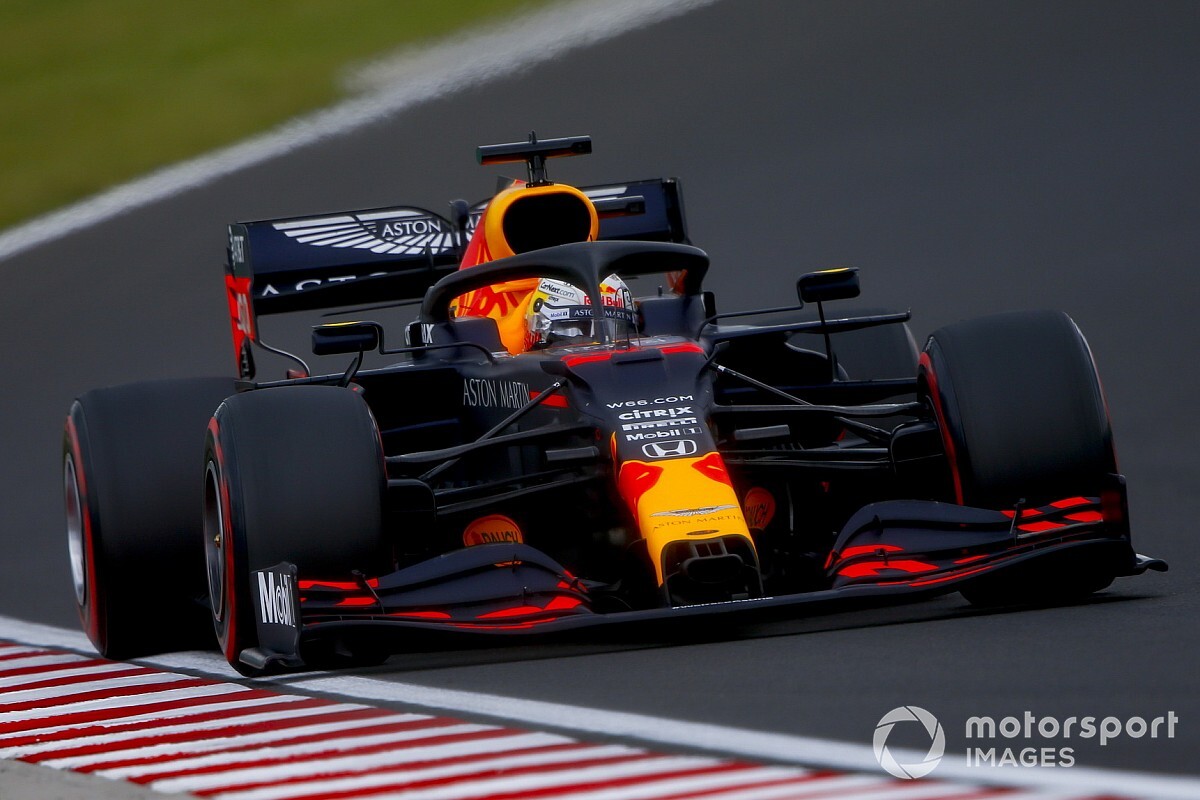 Max Verstappen says the balance issues hurting Red Bull in Hungary are not down to the set-up of his RB16 Formula 1 car, but remains unsure of the cause.

Red Bull slumped to its worst qualifying performance of the 2020 season so far on Saturday at the Hungaroring as Verstappen could only finish seventh in Q3, 1.4 seconds off Lewis Hamilton’s pole position time.

Teammate Alexander Albon failed to advance beyond Q2, qualifying 13th behind the Williams of George Russell.

Both Verstappen and Albon appeared to be struggling with the skittish nature of the RB16, with both experiencing a number of spins through the first three weeks of the season.

Verstappen moved to explain some of the issues after qualifying on Saturday, but said the team was still looking into the root cause and had not yet found a solution in Hungary.

“We just don't have a good balance throughout the corner,” Verstappen said.

“[There’s] understeer, oversteer, lack of grip. Not having a lot of top speed as well. So everything together just makes it slow.

“Of course if we would have understood, then we would have changed it or made it better. But clearly something is wrong still. We’re still looking into it.”

Verstappen’s Q3 time was three tenths of a second slower than his pole position lap in Hungary last year.

Asked if Red Bull had taken a wrong turn with the set-up of the RB16, Verstappen ruled that out.

“No, I don't think it's set-up, because then I would be blaming my engineer which I think is not the case,” Verstappen said.

“It’s not set-up related. It's the same feeling every lap.

“Of course you keep pushing to the limit, and when you get to that limit, it becomes a bit tricky and easy to lose the rear. But for me, lap-to-lap, it’s really similar.”

Mercedes drivers surprised by gap to Red Bull in Hungary