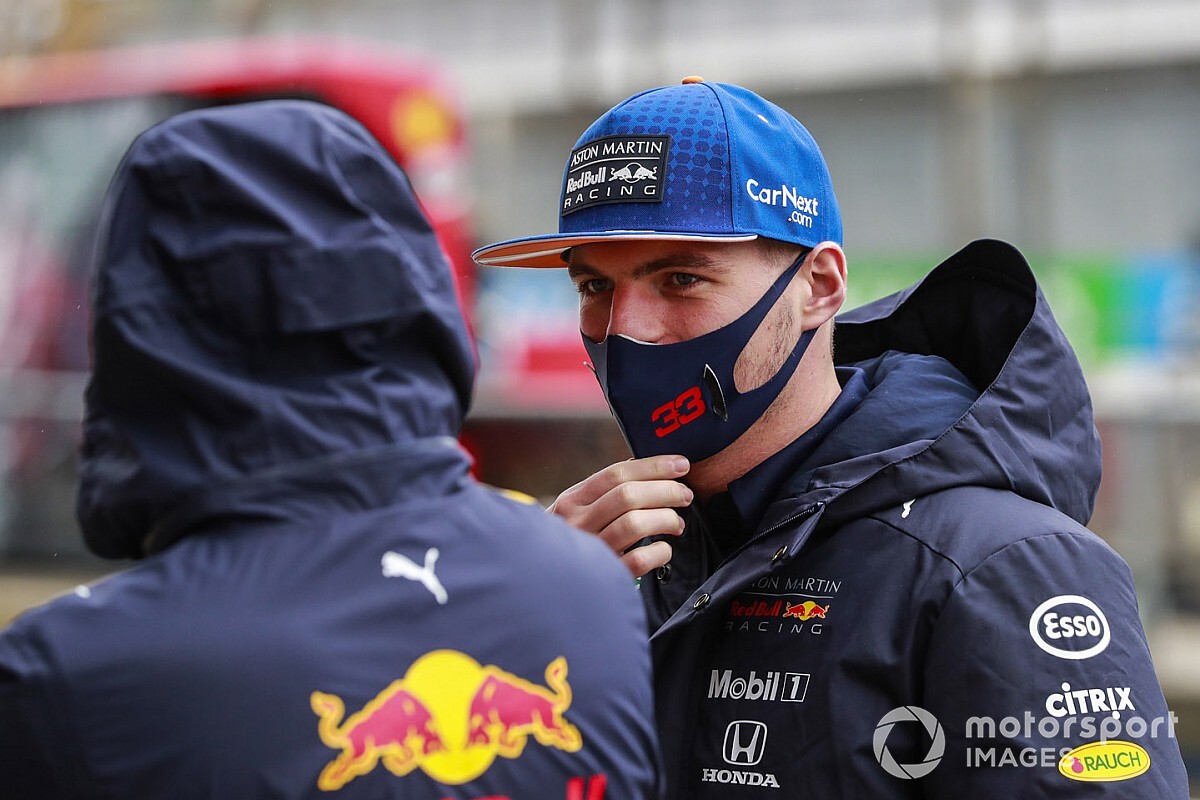 Max Verstappen says Honda’s exit from Formula 1 did not take him too much by surprise, and he could "feel it coming" prior to the announcement.

The Dutchman’s Red Bull team has been left hunting a new engine supplier from 2022 after current power unit partner Honda announced at the end of last week that it was to quit F1 at the end of next year.

But Verstappen said that even before Honda formally notified him and Red Bull of its plans, he sensed that they were not going to stick around.

“I mean you could feel it coming,” he said ahead of the Eifel Grand Prix. “Of course, you don't show it, but of course I also knew a little bit earlier than the announcement. But I guess it's just a shame, but understandable from their side.”

Verstappen said his suspicions about Honda’s departure came after he had committed to Red Bull until 2023, but he was aware that their future presence was never guaranteed.

“It definitely came after I signed the deal,” he said. “But they never committed a lot longer, so you could expect something like this.

“You're never sure, and that's the same for teams as well. I mean you sign a deal with them, but who knows what is happening in five years’ time, right?

“So, yeah, it is what it is. To be honest, like I said, you could feel it coming. I mean, I guess the whole situation in the whole wide world is definitely not helping.”

Red Bull team boss Christian Horner said earlier this week that alarm bells about Honda’s future starting ringing in September when the team was notified that the Japanese car manufacturer was bringing forward its 2022 engine design by one year.

“At the end of last month we were informed that they wanted to bring forward their engine for the 2022 season to 2021,” Horner wrote in his regular Red Bull column.

“At the time, one could see that either as a good sign or a bad sign, but following our many discussions it did not come as any surprise when they clarified their intention to withdraw from Formula 1.

“Honda have been thoroughly courteous and open with Red Bull and very correct with how they have done things, which has also provided us with time.”

Verstappen said that while Honda’s decision had left Red Bull’s long term plans up in the air, he said that the short-term focus on winning would not be impacted.

“I mean it's a shame,” added Verstappen. “But, yeah, you have to understand them, the reasons, and we just keep on pushing. That's also what they said.

“Of course they're going to pull out, but they're not just going to back off now. We just keep working together, because we have a great relationship. So it's really enjoyable to work with the guys.

“For the rest of the year we just keep on going and also for next year, introducing the new engine. You know, I'm very much looking forward to that as well, to just bring it to a good end and basically push until the last race.”

Red Bull and Renault could work together again - Ricciardo