Yuki Tsunoda has admitted that he was surprised AlphaTauri decided to keep him on for a second season in Formula 1.

The Red Bull-owned AlphaTauri squad announced earlier this week that it would be retaining the same driver line-up of Tsunoda and Pierre Gasly for 2022.

But after a rookie campaign for Tsunoda that has been blighted by a number of crashes, the young Japanese racer was aware of the risk that his bosses could lose faith in him.

Speaking ahead of the Italian Grand Prix, Tsunoda said: "To be honest, my first half of the season was quite inconsistent.

"From my side I was a bit surprised I'll be staying next year. So first of all, thanks for the team."

Pushed on why he was surprised by AlphaTauri's decision, Tsunoda singled out the high number of mistakes he had made throughout the season.

"I kept crashing and spend [cost] a lot of money for the team," he said. "I was not on a good way to end the first half of the season, especially in Hungary when I went to the wall in FP1 and ruined a whole session, almost two sessions.

"For Franz [Tost, team boss] and Helmut [Marko from Red Bull], you need a more consistent result and more driving, and also discipline in the sessions. I couldn't improve through the first half of the season, and that's why." 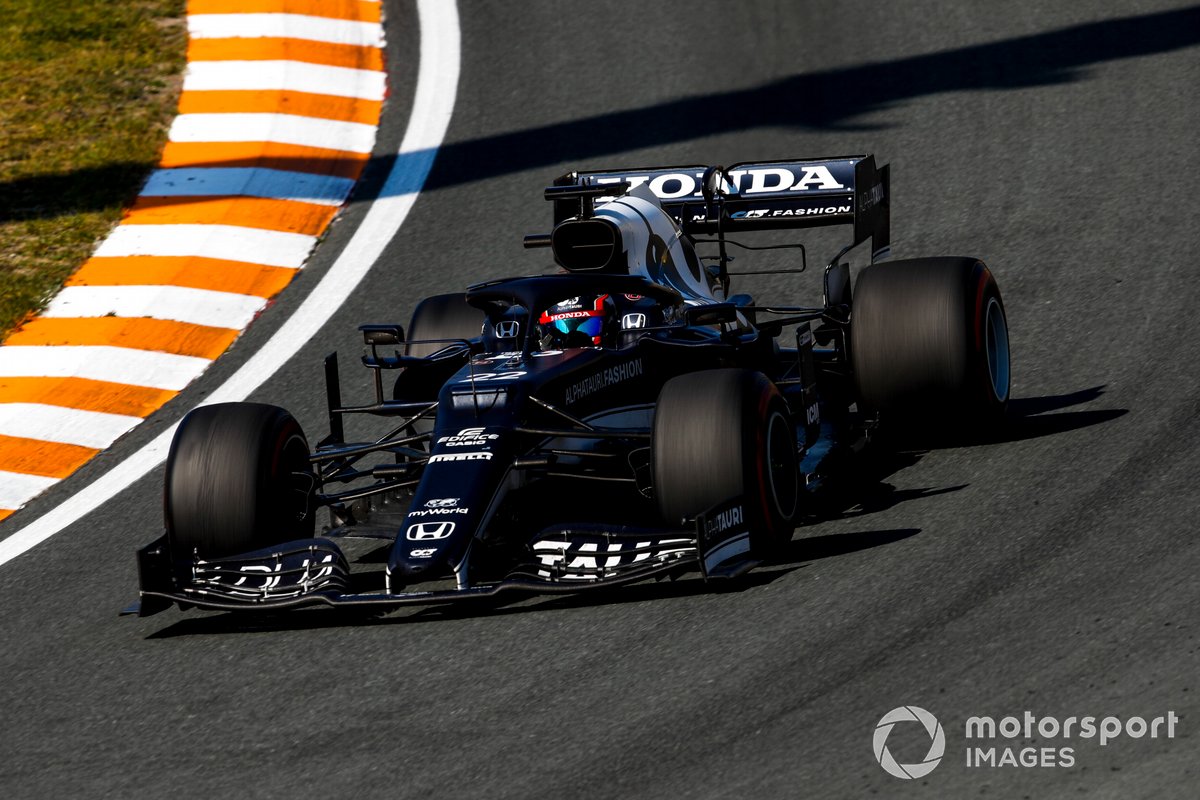 Tsunoda emerged from an impressive debut outing in Bahrain being hailed by F1 director of motorsport Ross Brawn as the championship's best rookie for years.

But his reputation took a battering in the wake of a number of crashes, including high-profile errors in qualifying at Imola and Paul Ricard.

Reflecting on his approach to the season, Tsunoda admitted that his confidence had suffered after his early campaign woes.

"I didn't know what was going to happen at the first F1 race and I just fully sent it almost every session," he said. "At that point, I felt very good, and I was feeling I was driving very well at that point.

"I think from Imola, especially after qualifying, I lost maybe a little bit of confidence. I kept doing mistakes every time so I reset: building confidence.

"I didn't expect it to be that difficult in F1, because even in junior categories, if I had a massive slap or went into the wall, I never lost this much confidence. So that's one main issue. That's why I'm building up and trying to have more consistent laps, and consistent sessions.

"And also at the beginning of the season, expectations were too high. And that's why I think the first race went well. But after that it was just getting confusing each session and each race week, and that made it spiral."

Russell: Mercedes made clear I’ll get same treatment as Hamilton