With Albon’s commitments to race in the DTM this season having come to an end, AlphaTauri boss Franz Tost revealed at the Mexican Grand Prix that the Thai driver was now assisting Tsunoda.

“It's true,” said Tost. “Alex comes to Yuki, talks with him, explains him the track, whatever, and Yuki asks [questions]. It's a talk between drivers.

“I think that's quite positive for Yuki because he gets a lot of knowledge from Alex, and therefore, it's been very positive.”

Tsunoda has endured something of a rollercoaster campaign where a strong debut in Bahrain was followed by some more difficult times as a spate of crashes hindered his results.

But a move to Faenza to be closer to his AlphaTauri team, and a greater understanding of the challenges of F1, have helped him move up the order and he has recently been getting back into Q3 again.

Tost said it made perfect sense for his squad to call on the experience of Albon, who remains a Red Bull reserve until the end of this season when he becomes a Williams driver.

“Alex is in the Red Bull family and he didn't have so many free weekends, because he was running in the DTM, but we said when he is at the track that he should support Yuki,” added Tost. 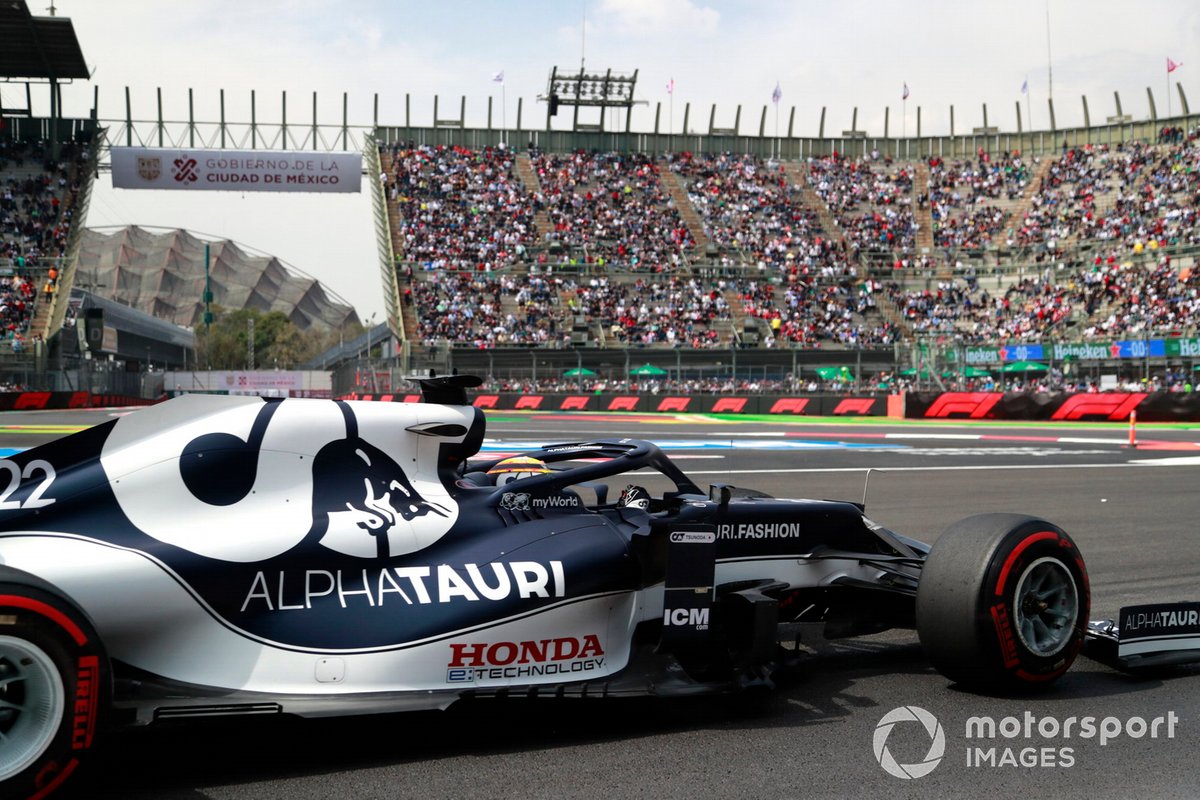 “We told Yuki, please ask him questions so that he can help you to understand everything better. It works very good.”

While Red Bull’s bosses did get frustrated at Tsunoda’s mistakes earlier in the season, Tost says that he is impressed with the way that the youngster has kept his cool and turned things around.

“Yuki is improving and getting better and better,” he said. “He has a better understanding of the engineering side of the car.

“I was surprised this morning by his performance [he ended up 11th] because we must not forget he is here the first time, and he showed really a good run in FP1.

“Although he must start from the back of the grid because we changed the power unit, with this performance here you can overtake, so I am quite optimistic that he can also score some points.”