FIA president Jean Todt blames himself for not ensuring that there are “clearer protocols” in the Formula 1 regulations regarding what happens when a race is cancelled.

Last month’s Belgian GP ran for only two full laps behind the safety car before it was red-flagged. It was not resumed, and the results were declared after one lap, with pole man Max Verstappen the winner.

The top 10 finishers were given half points, as the regulations require only two race laps to be completed, and it is not specified that they have to be under green flag conditions. The only change from the top 10 on the original grid was the absence of Sergio Perez, who dropped to the back after a pre-race crash.

The awarding of points was one of several controversial aspects of the event. Todt moved quickly by promising on the Monday after the race that there will be a proper review of the circumstances at the next F1 Commission meeting on October 5, and that points distribution will be among the topics.

Todt admits that the FIA should have been better prepared for a race lost to bad weather, despite Spa being the first time in the 71-year history of the World Championship that it had occurred.

"I mean, the only thing I blame myself for is that we knew it will happen,” Todt told Motorsport.com. “So as we knew, maybe we should have had a clearer protocol.

“But otherwise, why did it happen? Because the cars are wider, more downforce, probably not enough testing with extreme wet tyres. And then perception [visibility].

“It’s impossible in a circuit like Spa. Can you imagine if we would have said, ‘OK let's go.’ First, second or third lap we would have taken the risk of having 15 cars hitting each other, and we don't want that.

“We want racing with rain, but at the moment we don't have the ingredients to race under those conditions.” 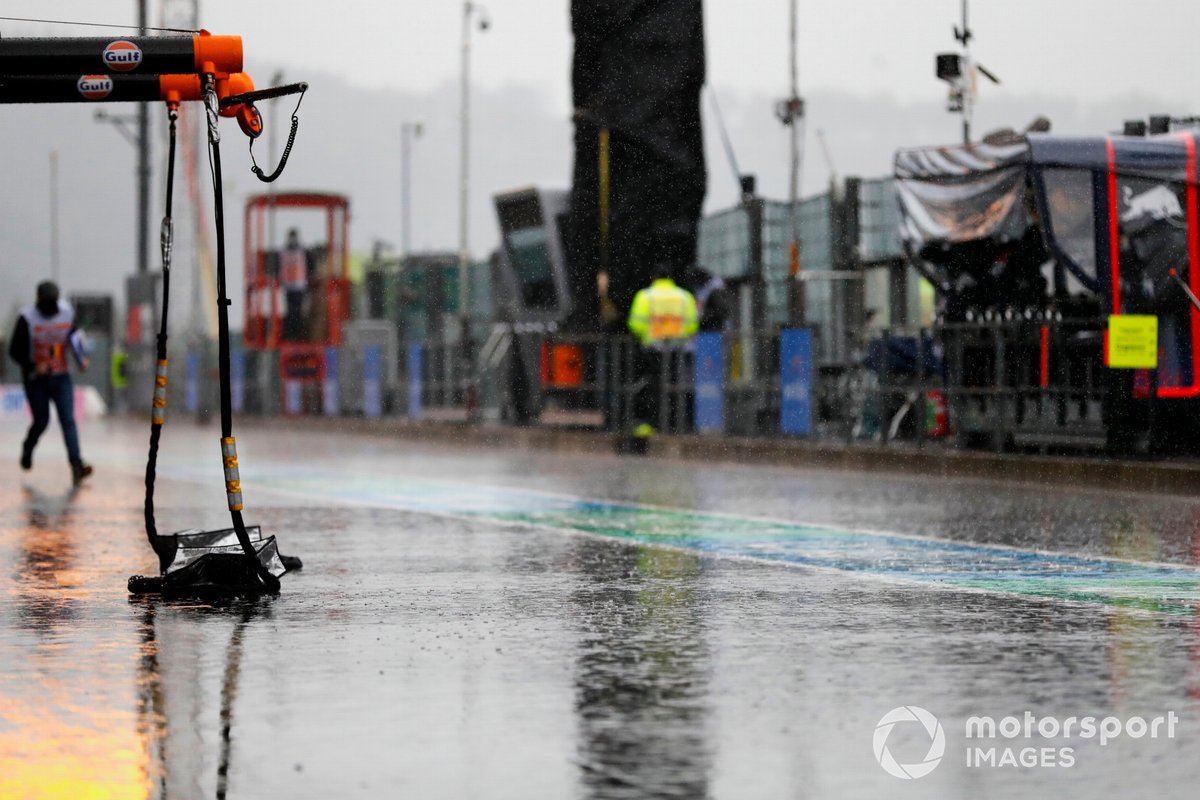 Todt stressed that there was a genuine attempt to run the race, and that the cars were not sent out purely to run for two laps to qualify the event for points.

"The second attempt was because we had a weather forecast which could allow us to think that it could be possible.”

“So what is the way? You follow the regulations. Maybe we need to think that in such a case, then you will take different consequences from the result of qualification. So that we will see what to do.”

Todt admitted he had sympathy with fans who spent a day in the race and didn’t get to see a proper race.

“As a fan I was watching TV, and I was very frustrated,” he said. “And I was comfortable, so I can understand the fans who paid for their ticket.

“On the other side they will not understand if we ask the drivers to do something which is simply in an undriveable situation. We don't want to do that."

Domenicali: Zandvoort proves drivers should be “soul” of F1