Goss out as McLaren undertakes reshuffle of technical team 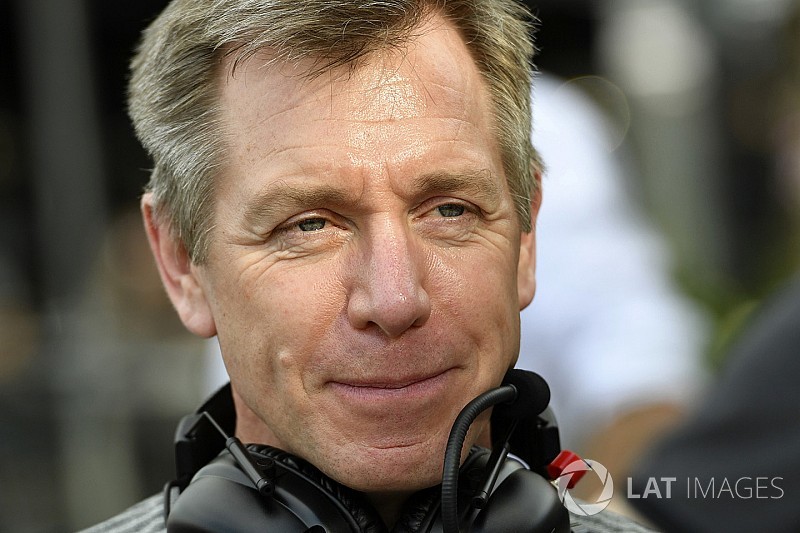 McLaren is set for a major revamp of its technical operations on the back of its disappointing start to the 2018 Formula 1 season, with chassis chief Tim Goss understood to have already left his position.

Although the Woking-based team has declined to confirm the departure of chief technical officer (chassis) Goss, it is understood that the change comes as the team begins a fullscale review of its processes to work out how it can do better.

The reshuffle is an indication that McLaren is coming to terms with the fact that it had to address shortcomings that were in effect masked during the Honda years.

McLaren's difficulties with its 2018 car, which has lacked downforce and straightline speed, has highlighted that the team's design structure was not as good as it perhaps led itself to believe over recent campaigns.

A team spokesman told Motorsport.com: "McLaren confirms that it is undergoing a review of its technical operations as part of its programme to return the team to success.

"This is a proactive, ongoing process that addresses a broad range of factors across the organisation.

"More details will be given in due course. Until that time there will be no further comment."

Goss was one of the three leaders of the Woking outfit's technical team, along with chief engineering officer Matt Morris, and chief technical officer (aero) Peter Prodromou.

He has been a key player at McLaren since 1990, with a variety of job titles. It's not yet clear whether he will move to another role within the company.

Racing director Eric Boullier said in China that the team has to investigate why it has not fulfilled its targets thus far in 2018, with many observers suggesting that fundamental problems on the car side were not apparent during the Honda era.

"We have the same engine as Renault and Red Bull and we are behind, so there is no hiding nothing else than fact," he said.

The reshuffle comes just a fortnight after Zak Brown was given extra responsibility as CEO of McLaren Racing.

Brown appears to be taking on a more active role in getting to the bottom of McLaren's situation, and making sure changes are made to turn its performance around.