Subscribe
Previous / The 'new' F1 drivers who need to improve at Imola Next / Why Sir Stirling Moss was ‘Mr. Motor Racing’
Formula 1 Nostalgia

How Moss mastered Monaco to beat the Ferraris in ’61

It’s one of the greatest drives in Formula 1 history, how Stirling Moss drove an underpowered, privateer Lotus to victory over the might of the works Ferrari in the 1961 Monaco Grand Prix.

Some years ago, for a piece in Autosport magazine, I asked him what it had been like to drive a racing car around the streets of Monte Carlo at the time.

He replied: “You could tell who was fast around Monaco – he’d bring his car back with white sidewalls. They used to paint the kerbs, you see, and if you brushed against them, you’d get white sidewalls! Then you’d think: ‘Christ, he must have been moving on!’

“The cars were narrower than they are today, but the kerbs were what you had to be wary of, because they were much higher than they are now. If you hit one hard, that was it. Actually, come to think of it, the wheels of a Lotus could fall off without touching one!”

As well as being incredibly funny company, Moss was always very honest about his driving, and his explanation of how he kept his concentration for a race that lasted two hours and 46 minutes was fascinating...

“I started from pole and I had the two Ferraris behind, and I remember thinking: ‘I’ve got to do the perfect lap from here.’ You can’t do a perfect lap at Monaco, well I didn’t manage one.

“It wouldn’t be quite right coming through the left-right, okay, try and do it from here, ang go again – this went on for almost three hours! It was quite a strain.” 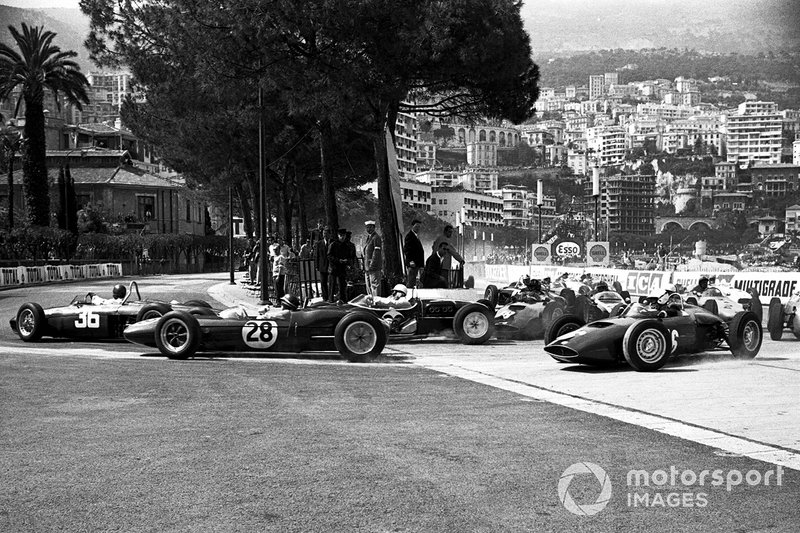 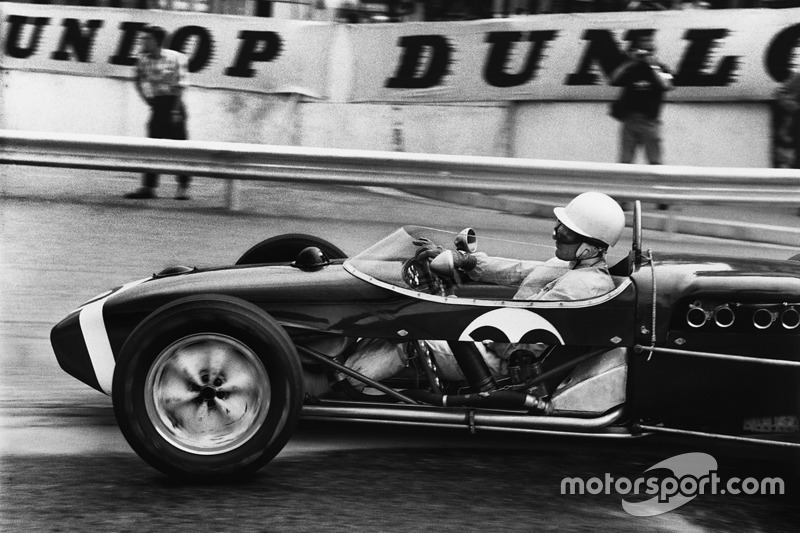 It was the first World Championship race for the 1.5-litre regulations, and Moss’s Rob Walker-run Climax-powered Lotus 18 was giving away probably 40bhp at a time when they only had 200 or so.

“They were only three or four seconds behind all the time,” recalled Moss of the Ferraris. “I thought they were just playing with me. They were just sitting there: first Phil Hill, then Richie Ginther.

“I thought, ‘Well those buggers are just playing around, on the last lap they’re going to roar past me.’ They didn’t, so that was it!”

Moss ranks this win as the finest of a glittering career, and one that highlighted his mental powers and his race management perhaps like no other.

“Concentration is the required commodity for Monaco, and leading a race is so much more difficult than following,” he said. “That’s why I class ’61 as my best race. I got around that by focusing on trying to gain half a length here or there, and at the hairpin I was able to gauge if I’d lost time or gained it, so I was continually looking across as I turned in.” 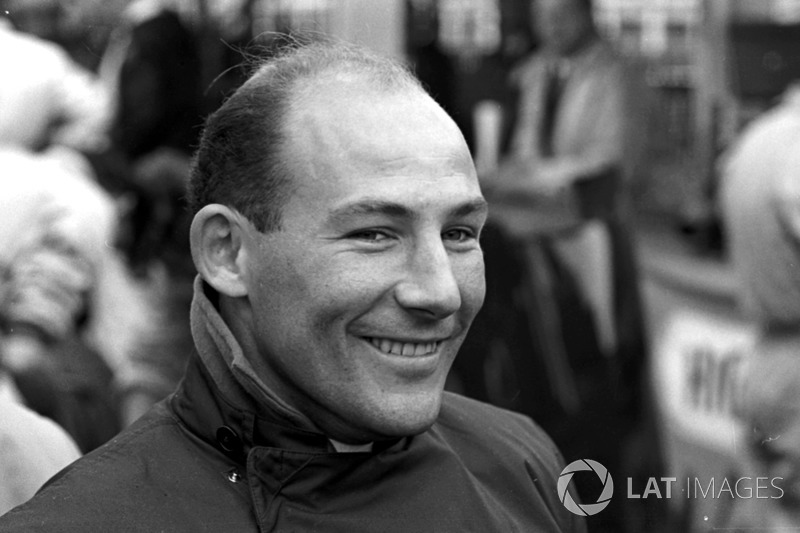