Steiner: Fittipaldi showed "he can do a good job" in F1

Haas team principal Gunther Steiner believes reserve driver Pietro Fittipaldi showed he "can do a good job" in Formula 1 when he replaced the injured Romain Grosjean. 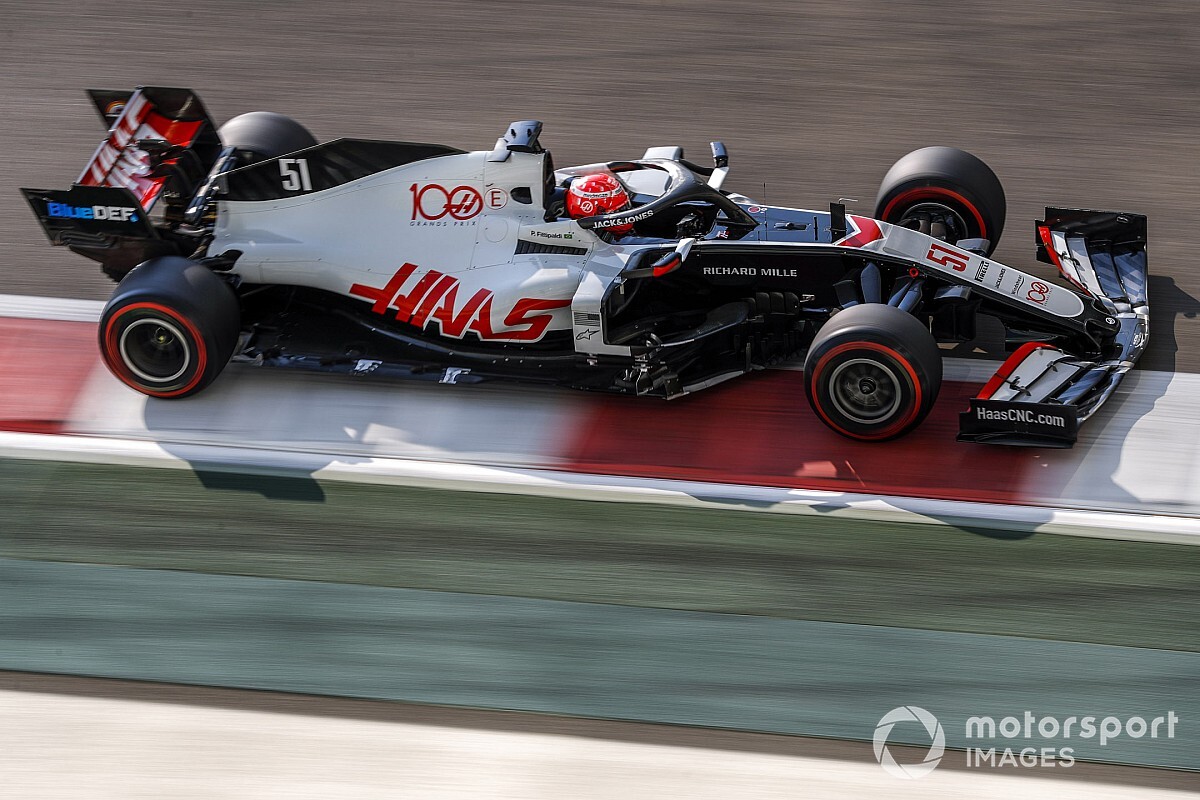 Fittipaldi was drafted in to stand in for Grosjean, who suffered burns during a horror crash in the Bahrain Grand Prix, for the final two races of the 2020 season.

The Brazilian started last on the grid for his F1 debut in the Sakhir Grand Prix due to a grid penalty and finished 17th, which he followed up with a 19th place in Abu Dhabi for the underperforming American outfit.

Fittipaldi, who is aiming for a 2021 IndyCar seat in addition to a reserve role in F1, received praise from team boss Steiner, who believes the 24-year-old showed 'he can do a good job' in F1.

"He did a good job. I mean he kept out of trouble," Steiner said. "His pace going on in the race was getting better and better, I think he just needed to get it customised.

"I think you know that he didn't drive a race car for eight or nine months, so it is difficult."

Fittipaldi finished two laps down in Abu Dhabi following an additional, lengthy pitstop, which Steiner said was due to engine issues.

"He needed to come in and we had to do some maintenance work on the engine [during] the pitstop that took this long, otherwise we would have maybe not even come in to change tires," Steiner explained.

"And then when we sent him out on the last new tyres at the end he was pretty good, you know. And also on the second set of tires.

Fittipaldi praised the team for allowing him to make his F1 debut and quickly getting him up and running.

"I was really happy with how we had progressed and with the early pace I had," he said after Sunday's season finale.

"The team have done a great job with me in such a short space of time.

"They really helped me get ready. I've been very happy for this opportunity and I'm grateful for it."

Hamilton exclusive: Why being F1's GOAT isn't the goal