Formula 1’s incoming President and CEO Stefano Domenicali starts his new role this month, bringing recent automotive boardroom experience to the sport at a vital time as it plans its long-term strategy.

Much of the groundwork for upcoming seasons is already completed, including the signing of the commercial terms for F1’s teams with the new Concorde Agreement. The 2022 chassis platform is agreed, with the 2026 hybrid engine specifications next in line to be decided – in tandem with another ex-Ferrari man, F1’s managing director of motorsports Ross Brawn.

F1’s intrinsic connection to a pillar of commerce as large as the auto industry is unique among top tier sports, and as the pinnacle of road racing, it fosters innovation and the development of cutting-edge technologies that have been known to find application in street-legal production vehicles further down the road. In future, witness F1’s recently-set target of 100% sustainable fuel technology, produced from bio-waste, as part of its aim to be carbon neutral by 2030.

It’s also no secret Formula 1 has seen its fair share of tumult in the hybrid turbo-engined era that began in 2014, and the issues brought forth by COVID-19 in the 2020 season have added a new layer of complexity to the daunting task of keeping the series on an even keel as it continues to evolve. 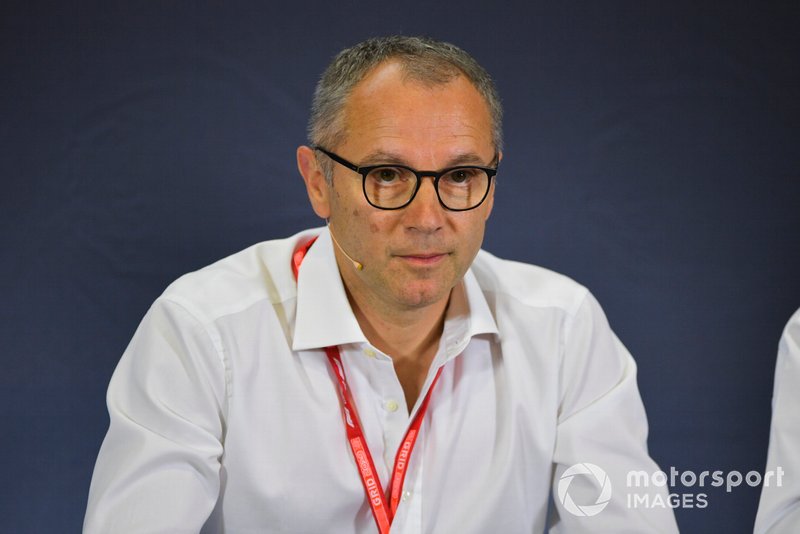 “I see this as an opportunity for the motorsport industry to reshape,” then-Lamborghini CEO and FIA Single-Seater Commission President Domenicali explained during an interview with Motorsport.com earlier this year. “We need to have a baseline zero to consider how we build back up, considering that over the next couple of years the situation will improve, and motorsport will remain a very important platform for our industry.”

This suggestion of sea change takes on significantly more gravity for both F1 and the auto industry it is linked to. History – and Domenicali’s résumé – could provide some insight into what else could be in the pipeline…

From F1 Paddock to the highway

Born in Imola, Domenicali’s work history includes stints at two of Italy’s most storied automotive brands. He joined Ferrari’s finance department shortly after he graduated from the University of Bologna in 1991, and the following year he became the race director at Tuscany’s Mugello circuit.

Meanwhile, he continued to move up the ranks at Ferrari, becoming team manager in 1996 and Sporting Director in 2002 before taking on the role of team principal in 2008, a promotion that ostensibly put him in command of Ferrari’s F1 campaign. 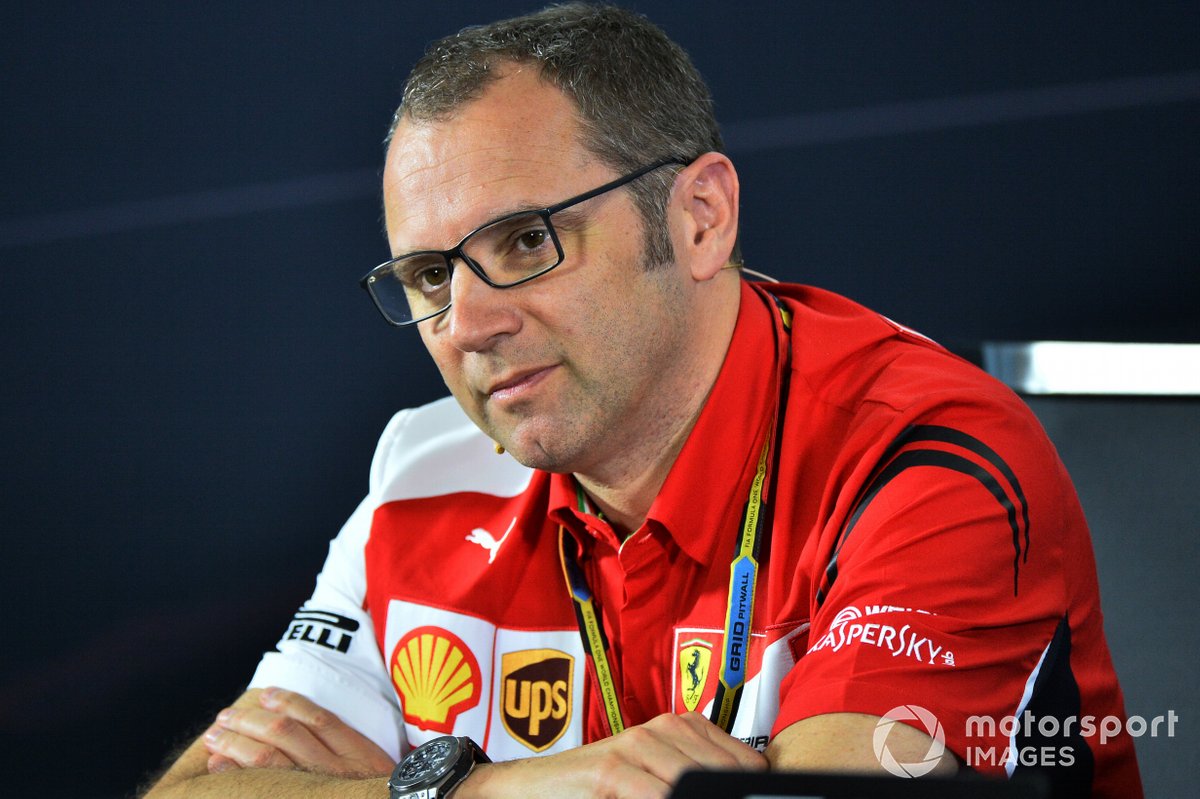 Ferrari, in particular, has a well-documented history of technology transfer between its F1 racing efforts and the road cars it produces: A paddle shifted transmission first appeared on Ferrari’s F1 car back in 1988 and subsequently went on to win its debut race.

Within a few years this design became the norm for F1, and by 1997, Ferrari was offering electro-hydraulically-controlled paddle shifters on the road-going 355. Not long after, the automaker also pioneered the use of diamond-like carbon (DLC) coatings to reduce friction (and in turn, parasitic power loss) in its F1 engines, an innovation that was later introduced in the 458 Italia production car. Both technologies are now commonplace in production vehicles.

Domenicali resigned from Ferrari in April 2014, after the team made a poor start to its maiden hybrid-era F1 campaign. A few months later, he was hired by Audi and two years later he was tapped by Volkswagen Group brass to succeed Stephan Winkelmann as the CEO of Automobili Lamborghini S.p.A.

Although it’s been decades since Lamborghini has had any direct involvement in Formula 1, the automaker has also used motorsport as a proving ground for technologies under Domenicali’s tenure with efforts in IMSA and Lamborghini’s one-make Super Trofeo series. The aero package of the recently announced Huracán STO road car, for example, draws obvious reference from the aero package of the Huracan Super Trofeo Evo, and the former’s new CCM-R carbon-ceramic brake disc material was developed in F1 and provides improvements in thermal efficiency and durability, among other benefits. 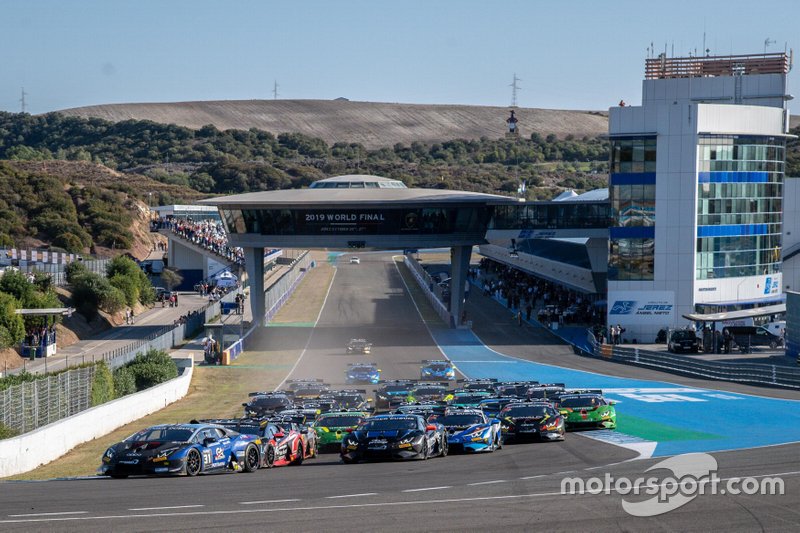 While it can be tempting to be cynical about “motorsport-derived technology” in today’s production vehicles, the reality is that top-tier series like F1 do indeed provide the ideal forum for automakers to let their engineers experiment and innovate. Few environments provide a crucible as thoroughly demanding as racing does, and although some ideas work while others ultimately do not, that vetting process provides the path for production car innovation, particularly in the context of performance.

Given Domenicali’s experience at Ferrari, Lamborghini and the FIA, it’s reasonable to assume that he understands the value of technology transfer for a segment of the global economy as massive as the auto industry – and the cross-pollination benefits it provides back to F1.

Working both sides of the fence

Ferrari and Lamborghini are brands that are synonymous with performance, but their company philosophies are substantially different. Enzo Ferrari was a racer first and an automaker second, and the edict that racing is the top priority has largely steered the ship ever since Ferrari S.p.A. was founded in 1947. As a result, Scuderia Ferrari is the most successful and longest-running team in Formula 1 history.

Lamborghini, on the other hand, has taken a different approach. Although the company was founded in 1963, factory-backed racing was not a consideration for the automaker at any level for decades, as Ferruccio Lamborghini considered motorsport too costly and a significant drain on company resources. 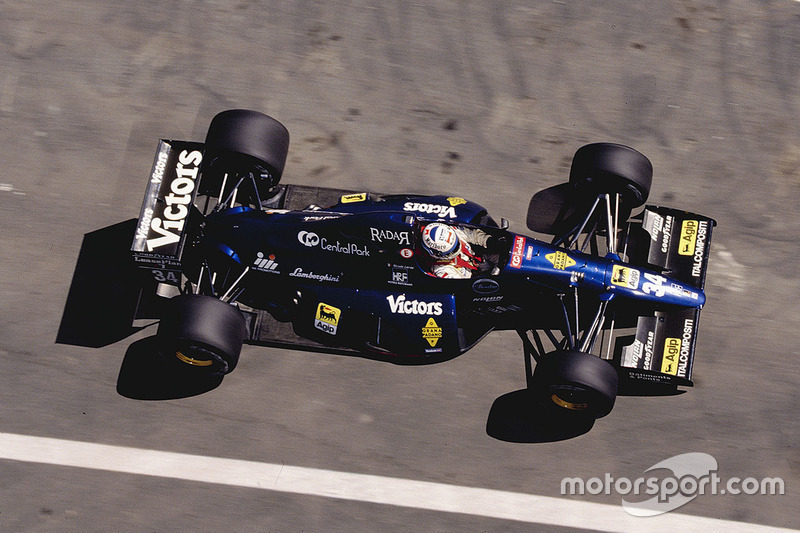 While Lamborghini did serve as an engine supplier for various F1 teams from 1989 to 1993 – including the short-lived pseudo-works Modena project in ’91 (above) – its factory motorsports efforts didn’t truly begin in earnest until 1996, when the company established a one-make racing series with the V12-powered Diablo SV-R.

While Lamborghini has since expanded its racing efforts in Europe and into America, via IMSA, the customer continues to be top priority for the company – whether measured by the 400 race cars that Lamborghini Squadra Corsa has sold to privateers since the department was established in 2013, or by the recent success of its new road-going SUV, the Urus, which helped the brand set an all-time sales record in 2019 on Domenicali’s watch.

It’s interesting to consider that the cultures of Ferrari and Lamborghini – and Domenicali’s roles within those companies – have required notably different perspectives and skill sets, yet both apply in the context of Formula 1.

As the top decision-maker for Ferrari’s F1 effort, Domenicali has first-hand knowledge of the sport’s intricacies that few other executives do, along with an intimate understanding that the technology, competition, and the competitors are what make the sport interesting. His time as the head of the FIA's Single-Seater Commission certainly doesn’t hurt in that regard, either. 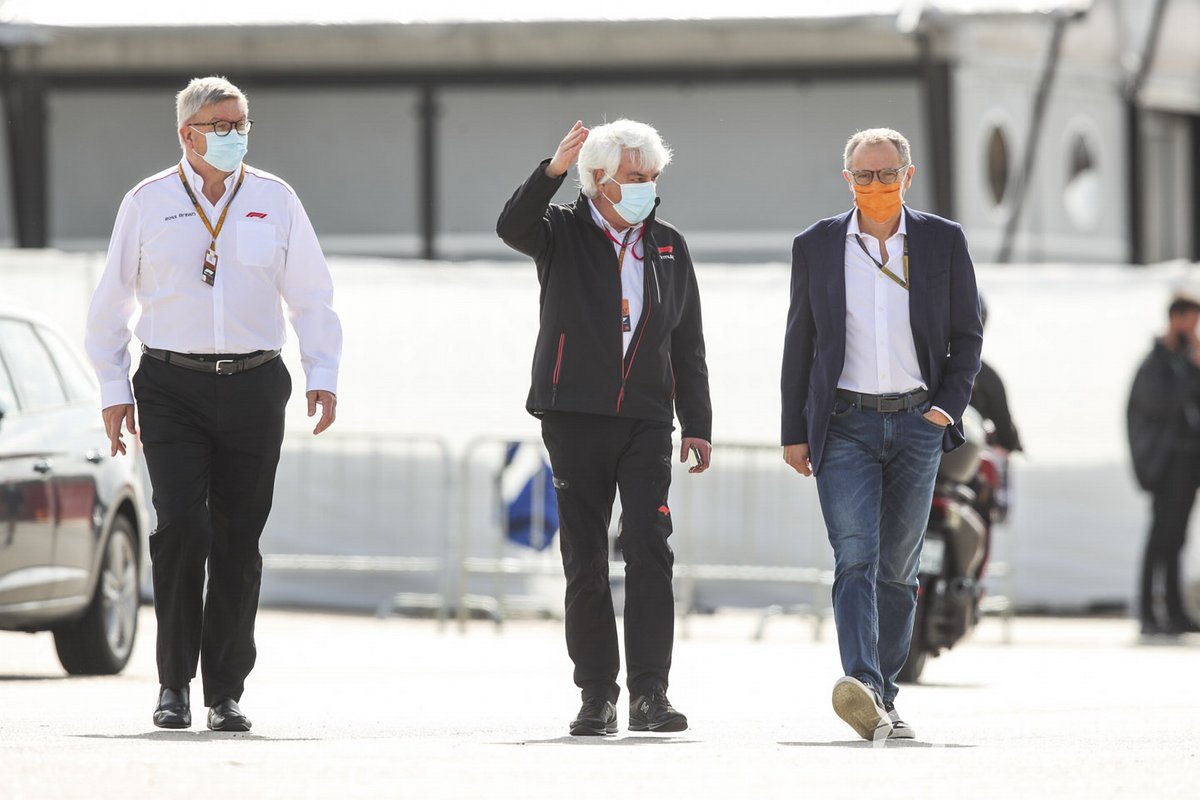 But his work at Lamborghini points to an equally important focus of any business venture: viability. Formula 1 – or any motorsport for that matter – simply cannot survive without the continued support of its fans (and the sponsorship interest they encourage) and an effective CEO must find a way to appease both sides of the equation. Importantly, Domenicali has acknowledged those concerns and his appointment has been met with positive response from fixtures in F1.

But successful leadership is often an exercise in compromise. With uncharted waters ahead, the greatest challenge of his career may still be ahead of him.

Can McLaren keep cutting the gap to Mercedes in 2021?

Tsunoda will push Gasly within a few races, predicts Carlin